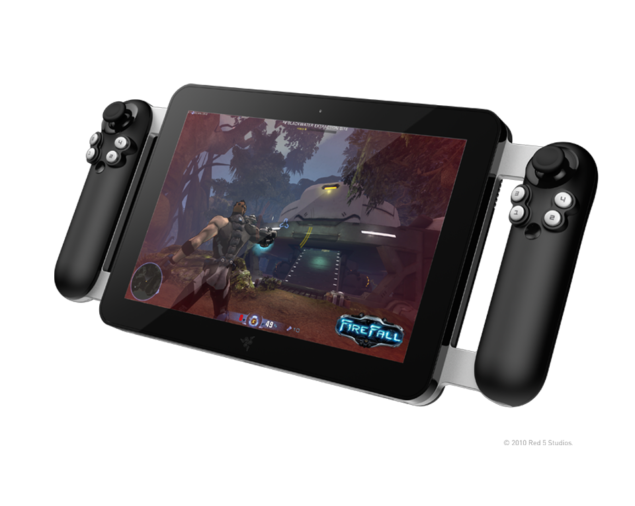 Razer™, the world leader in high performance gaming hardware, is proud to announce their newest gaming concept design – the Project Fiona PC Gaming Tablet.  Unlike other tablets designed for general use and casual gaming, Project Fiona is a tablet concept designed to play the most popular PC games of today with an intuitive control setup for a phenomenal on-the-go gaming experience.

Powered by Intel® Core™ i7

Razer worked closely with Intel to harness the power of its third generation Intel® Core™ i7 processor in Project Fiona.  As a result, Razer’s tablet is more akin to a fully functioning PC; and yet in a form factor and platform highly familiar to everybody.

Instead of relying on developers to work on a suite of brand new applications for Project Fiona, many PC games today run natively on the tablet concept without the need to be ported, optimized, or developed from scratch.

“Project Fiona’s combination of high performance Intel-based gaming hardware and innovative tablet design is specifically focused for PC gamers. It will unleash the PC gamer to play their existing and future high-end games in one of the most exciting new form factors – a tablet,” said Brad Graff, Director of Partner Marketing, Netbook & Tablet Group, Intel. 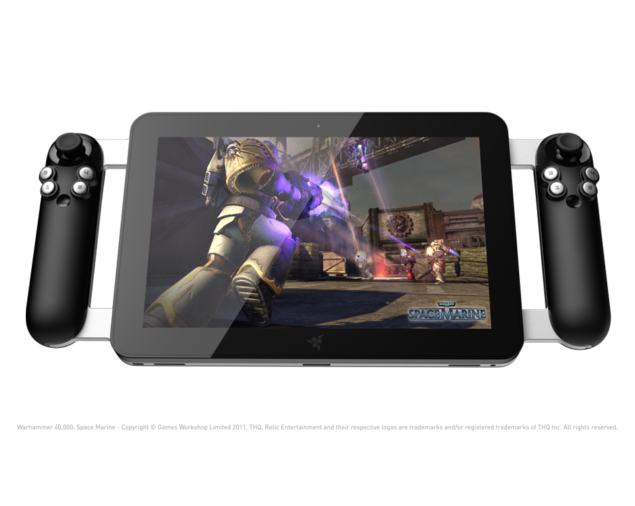 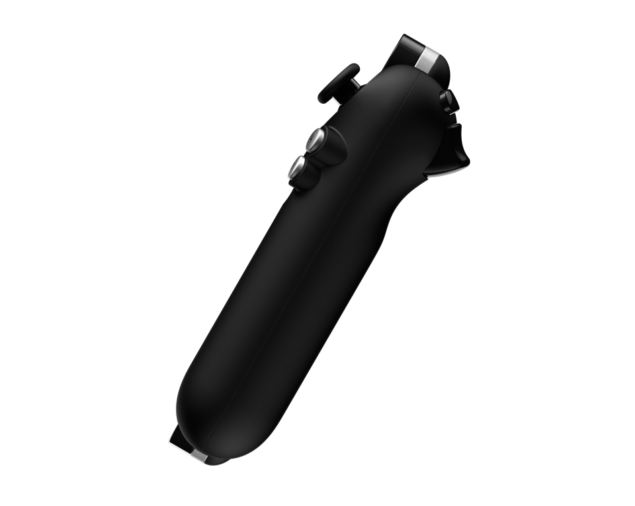 Along with the game controllers, Project Fiona is also designed with ultra-precise accelerometers and a highly sensitive multi-touch screen.  This provides game developers with new game experiential opportunities to develop around the hybrid game control experience offered by Project Fiona.  It also ensures current-generation PC games run on the tablet concept, as well as any existing games optimized for the touchscreen interface of a tablet.

Future games developed for Fiona are expected to take advantage of not just the integrated gamepad controls but also integrate core game functionality controls for the touchscreen and accelerometer-based controls.

“While multi-touch screens have become the de facto user interface for tablets, they are not the right interface for serious PC gaming,” said Min-Liang Tan, CEO, Razer. “The user interface we have designed for Project Fiona allows all existing PC games to be played right out of the box and also provides game developers new opportunities as they develop next-gen games on a highly-intuitive platform. Both developers and gamers are going to love the new user interface that combines the best of a gamepad, multi-touch screen and accelerometers for an all-new gaming experience on-the-go.” 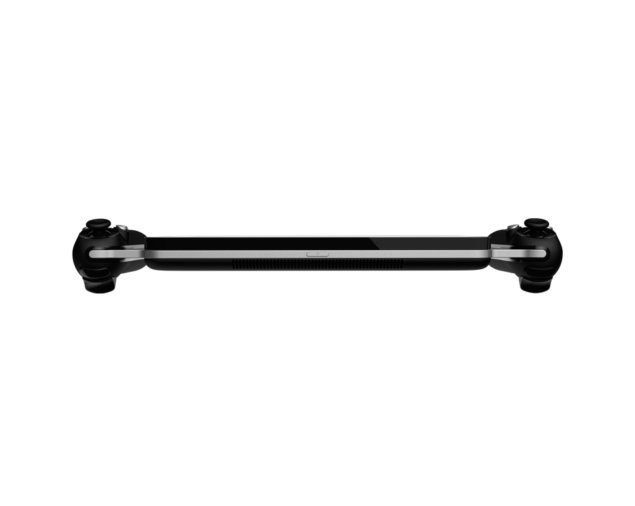 The Most Immersive Gaming Experience on a Tablet

To further intensify the gaming experience with Project Fiona, Razer’s integrated dual controllers deliver full force feedback, so every explosion or gun recoil can be felt in the gamer’s hands.

THX® Ltd., which works with many of the world’s most innovative audio and video home entertainment manufacturers, agrees that the tablet adds tremendous flexibility to a gamer’s lifestyle.  “Video games, music and entertainment that previously were mainly enjoyed within the home can now be enjoyed anywhere through tablets such as the Razer Concept PC Gaming Tablet,” said Chris Golson, Senior Director, Business Development, THX. 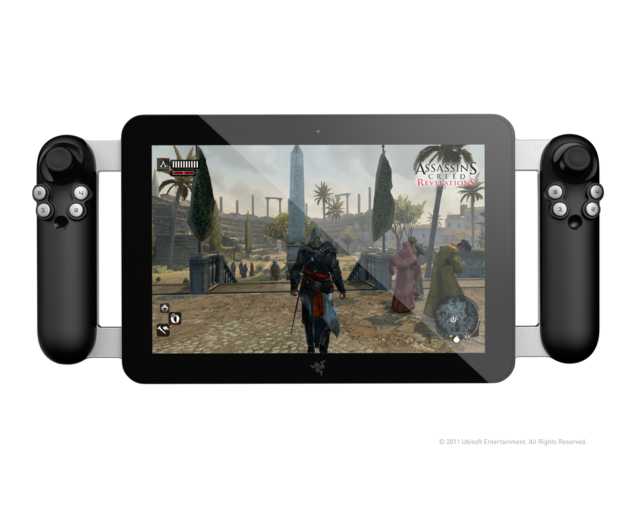 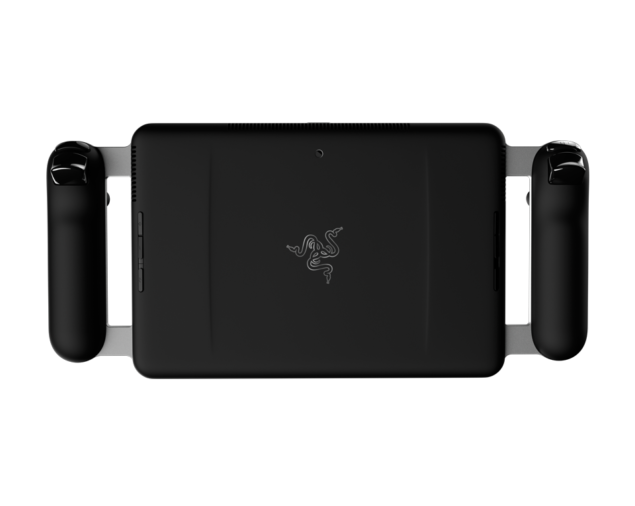 Project Fiona is the only tablet in the world designed for PC gaming.