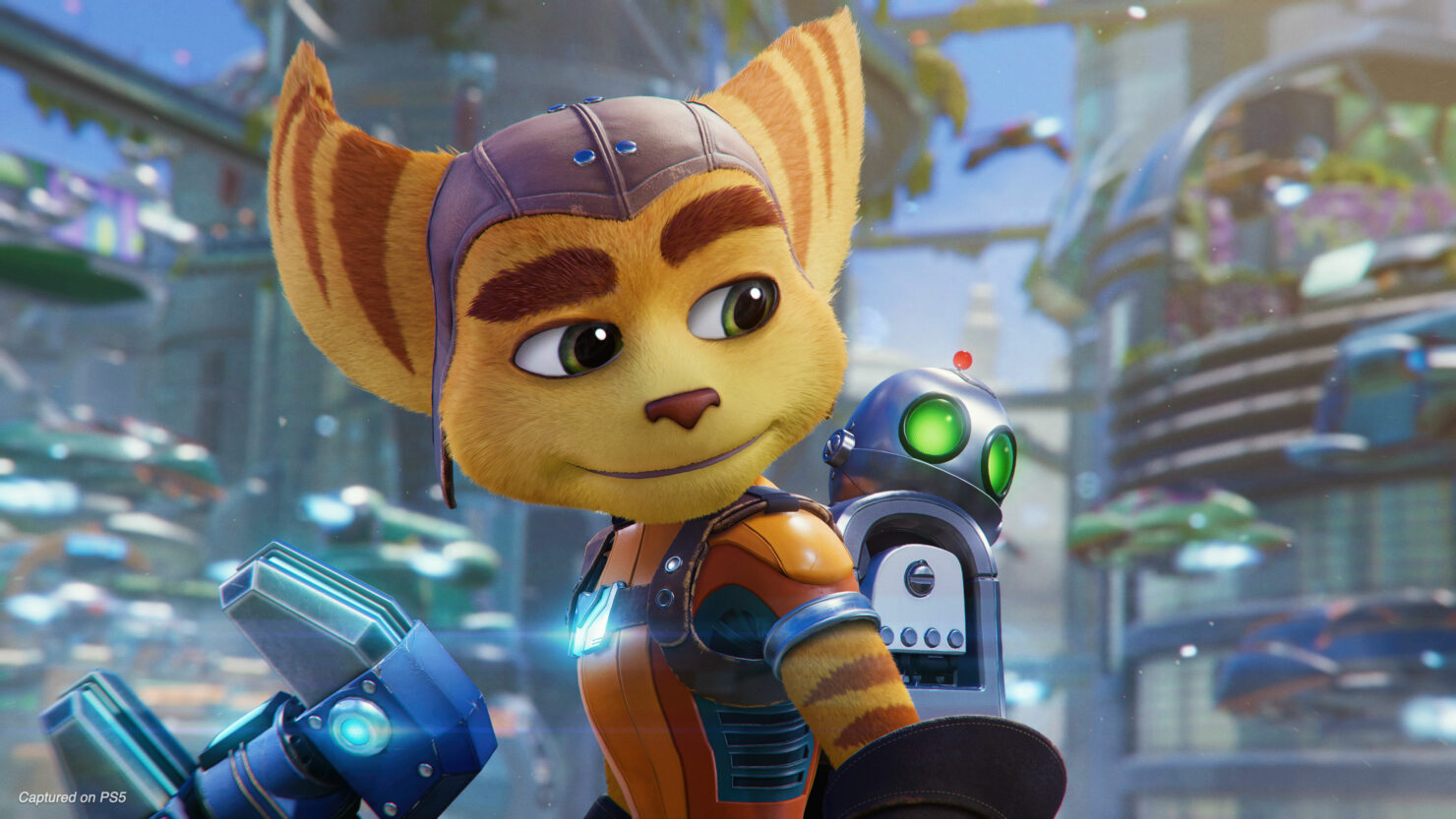 Despite the presence of Marvel's Spider-Man: Miles Morales, Insomniac's Ratchet & Clank PS5 also managed to shine of its own light at the PlayStation 5 reveal event.

The game's announcement trailer looked simply amazing, drawing favorable comparisons not only with the previous game released on PlayStation 4 but also with the animated movie released in the same year (2016).

In fact, it looked so good that some of the more skeptical fans wondered if that was indeed real gameplay of Ratchet & Clank PS5. The official Insomniac Games Twitter account clarified that's indeed the case.

All footage we showed was captured in real time from a PlayStation 5.

Insomniac also confirmed that the nifty reflections seen in the trailer are indeed achieved through raytracing. Last but not least, the developers said that this new installment is a 'full-length Ratchet & Clank game built from the ground up for the PS5 console'.

Not many details of Ratchet & Clank PS5 have been shared yet. However, we do know that the beloved intrepid duo will have to deal with a multi-dimensional threat, with rifts opening up every few seconds during the trailer. It's also the perfect mechanic to show off the PlayStation 5's much-discussed high-speed SSD, as the developers can seamlessly load up different scenes, something that would have been undoubtedly impossible with the PS4's standard hard drive.

We also know that particular care will be put into the implementation of the DualSense controller's new features, with haptic feedback and adaptive triggers adding 'powerful sensations that increase immersion in combat'. Last but not least, the multi-dimensional setting also allowed Insomniac to introduce a female version of Ratchet from another reality, who's already being called 'Ratchette' by the fans. It'll be interesting to see what her role will be in the final game, which doesn't have a release date yet.

Meanwhile, though, you can check out the gorgeous direct-feed screenshots below, alongside the 4K version of the trailer.