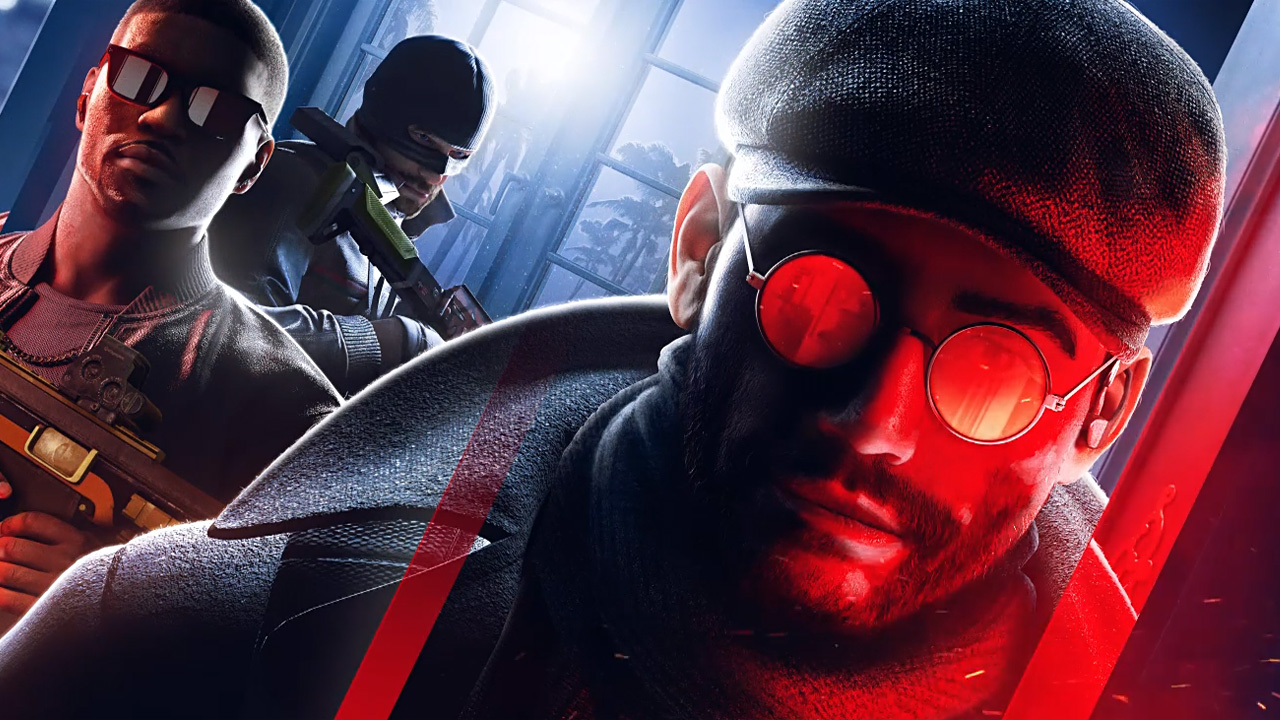 The latest Rainbow Six Siege season, Operation Crimson Heist, arrives today for all players. The first big update of Year 6, Crimson Heist adds the new Argentinian attacker Flores, a rework for the Border map, a match replay system, and, of course, a fresh battle pass to work through. You can check out a fun animated trailer for Crimson Heist, below.

…and finally, here’s a rundown of what’s included in the new battle pass.

Here's the full rundown of all the new content and features included in the Operation Crimson Heist update:

Border has been reworked to improve gameplay and quality of life for players. 1F Bathroom has been expanded to provide a soft wall between the 1F Bathroom and 1F Tellers bomb sites, and the 2F Archives bomb site has been extended into 2F Offices. In addition, an interior balcony now connects East Stairs to 2F Break Room, and a new exterior staircase leads to the 2F Archives balcony. 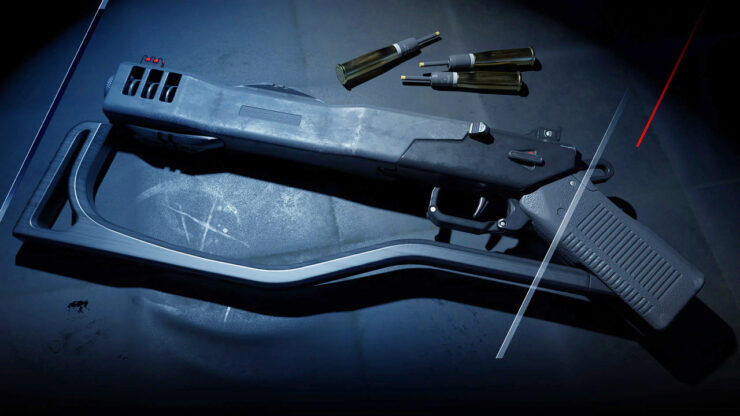 A new secondary weapon has been added to some Attacker loadouts. The GONNE-6 is Rainbow Six Siege's modern-day hand cannon; it shoots an explosive projectile that detonates on impact with surfaces and destroys bulletproof gadgets. The name is derived from "handgonne," a term that has been used throughout history to refer to hand cannons.

Players now have access to the Watch section (via the Home section), which is where they can find replays saved by the new Match Replay system. This feature allows players to re-watch matches and explore gameplay from all angles and perspectives. The system's control bar allows players to rewind, fast-forward, and select their preferred round and replay speed.

The Newcomer map pool will now feature 5 iconic Siege maps (Coastline, Oregon, Kafe, Bank, and Clubhouse), plus 1 seasonal map that will rotate each season. Each Newcomer map will have two possible bomb site locations, and each match will feature the same bomb sites for all rounds, allowing players to familiarize themselves with the most-played sites.

If an Attacker drones near one of Mozzie's Pests, the icon that appears will now pulse at different speeds, depending on the drone's proximity to the Pest. Attackers can use this new information to rethink their droning strategy when a Pest is near.

When disabled by Mute, the necessary disabled state feedback will now appear for Attacker drones, Breach Charges, Hibana's X-Kairos, Fuze's Cluster Charge, Thermite's Exothermic Charge, and Zero's ARGUS Cameras. In addition, Claymores and Nomad's Airjabs can now be disabled and will have the proper feedback.

Experience two extremes with the seasonal weapon skin Thermal Antipode! With its striking design, you’ll be sure to stand out on the battlefield and turn players cold.

Added the disabled state feedback that was missing for other affected gadgets.

If you need to know about every minor bug fix included in the latest Rainbow Six Siege update, you can check out the full unabridged patch notes, right here. Ubisoft is also reducing the price of a number of RSS operators, including Lion, Finka, Mozzie, Gridlock, Oryx, and Iana.