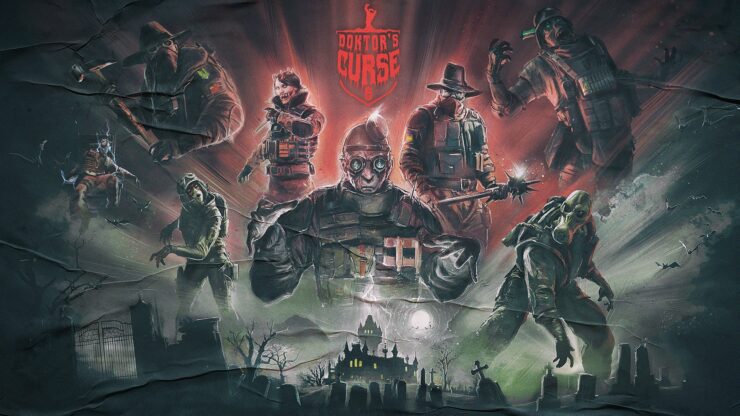 It's time for a game of hide and seek in Rainbow Six Siege, thanks to the brand new Halloween-themed Doktor's Curse update that has launched today. In the new update, the game features the aforementioned Hide and Seek style game mode, set in a haunted-house version of the theme park map, as well as a new host of cosmetic Halloween-themed cosmetics for the operatives.

The way this new mode operates is what's most interesting. The defenders are tasked with a simple objective, survive. Fortunately, there is a time limit of just a few minutes. Unfortunately, the defenders have no weapons - all they have to protect themselves are a few gadgets, setting up a perimeter with traps and more. Also, they have a limited-time ability that lets them turn invisible and run faster, letting them make an escape.

Those attacking also have gadgets to help them track down the defenders, they do have a time limit, after all. It's how these attackers, the exterminators, go about their business that is somewhat harsh to the monsters of the opposing side. These exterminators go in with little grace, armed with their gadgets and a huge sledgehammer, looking to cave in anything they find. 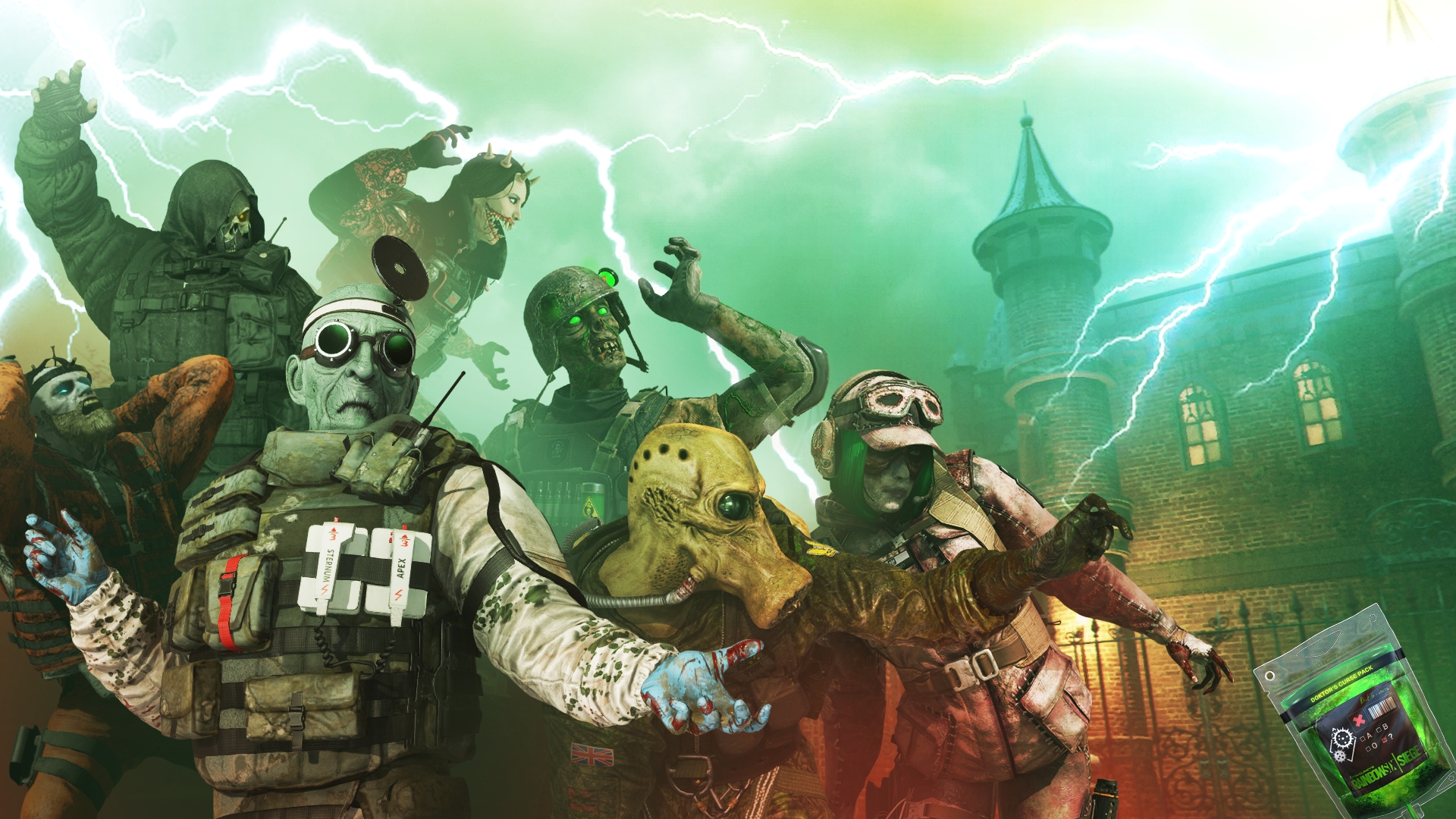 As mentioned, the Doktor's Curse addition to Rainbow Six Siege also brings a host of cosmetic items, 28 in total, with the cosmetics from last year's Halloween event also being made available yet again.

The Doktor’s Curse Collection will introduce brand new skins for five operators. Smoke, Kapkan, Frost, Lesion, and Ela each get their own set of four items, as well as Doc and Bandit, for a total of 28 items. Additionally, classic 2018 Halloween skins are once again available for a limited time.

The “Doktor’s Curse” Event includes the new Ubisoft Club Challenge that allows players to earn one of the 28 packs if they achieve 20 kills while playing the Doktor’s Curse map, and a second pack if they manage to win 13 rounds in the Doktor’s Curse playlist. In addition, any players that log-in between 23rd October and 6th November will receive one free pack. Players can also purchase the Doktor’s Curse pack for 300 R6 Credits or 12 500 Renown, with a 10% discount for Y4 Pass owners.

Rainbow Six Siege will be running through the Doktor's Curse event starting from today until the 6th of November, so if you've wanted to be a monster or monster hunter, it's time to give it a go. You can read more about the event, should you want to, on the official website.