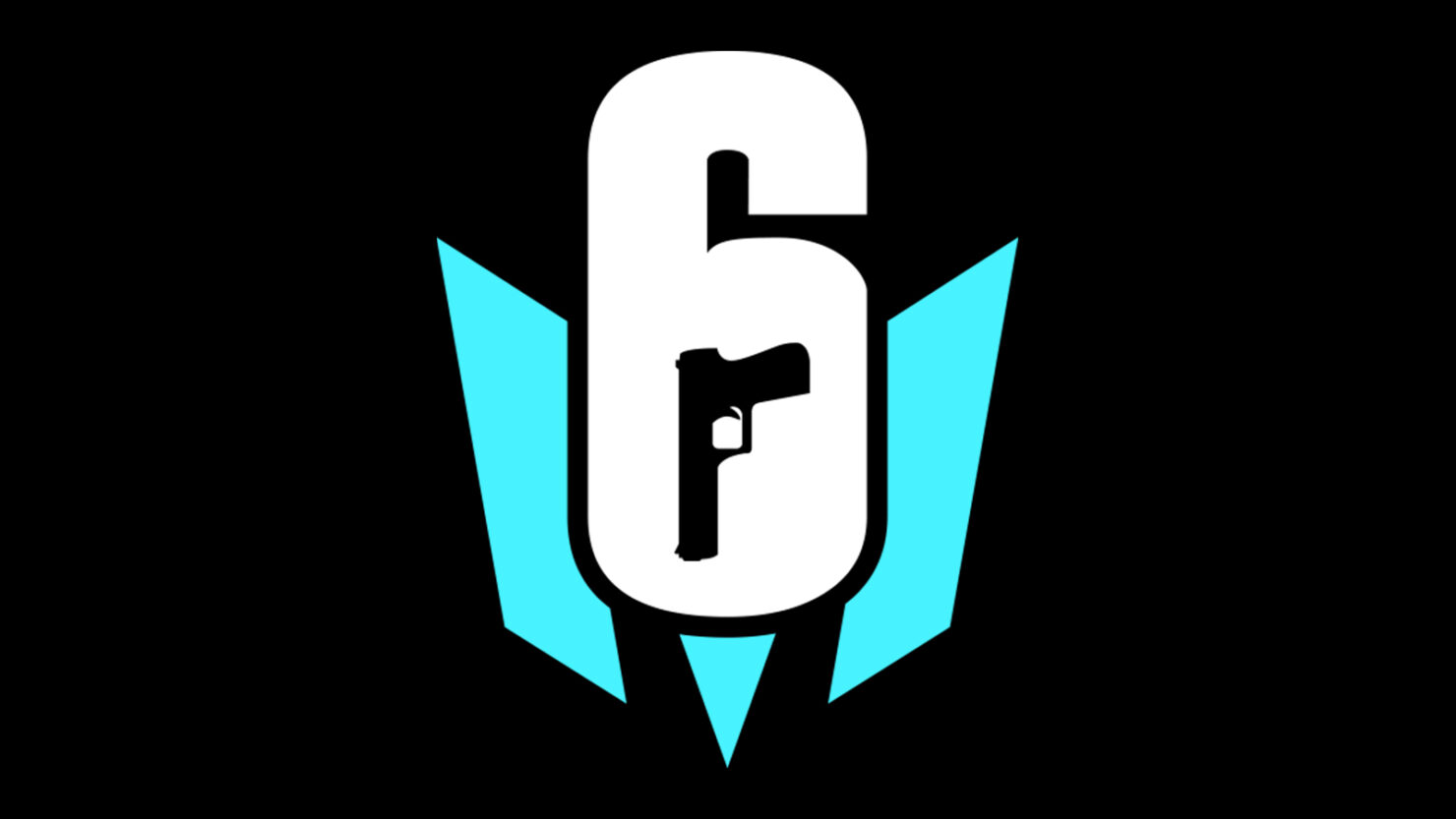 Ubisoft has just announced that it is bringing the popular tactical first person shooter Rainbow Six Siege to mobile. The company has stated that the mobile version is going to be called the Rainbow Six Mobile, and will be bringing the core gameplay of the PC and console versions to both iOS and Android devices.

According to Ubisoft's announcement, the Rainbow Six Mobile will be a “competitive and tactical FPS game with two teams of 5 — Attackers and Defenders," as you see in the original game. However, it is important to know that the game is not going to be a direct, one-to-one port of the PC/console versions that are optimized for smaller touch screens. Instead, Ubisoft has gone ahead and built the mobile version of the game from the ground up with mobile usability in mind. Thanks to this, the game will offer a brand-new gameplay control system, UI optimizations for mobile devices, as well as optimized in-game visuals. However, for those interested, the game is not available just yet.

Rainbow Six Mobile will bring the same tactical shooter gameplay that you love to your mobile devices.

Sign-up now to receive the latest updates and get a chance to play before the release 👇https://t.co/Jvbs6dHXau pic.twitter.com/gWjH2I2bSm

Ubisoft is planning on starting live testing Rainbow Six Mobile with a limimted number of players and this testing will be taking place in the next few feeks. If you are someone who is a fan of the series, and cannot wait to get started with the new series, here is how you can register for early access.

It is very important to know that registering for Rainbow Six Mobile does not guarantee early access. There is a high chance that Ubisoft is going to shortlist based on the survey responses. The company has also not revealed the final release date, and we will keep you posted as we hear more from the company.