Rainbow Six: Siege To Get Free Update, Operation Dust Line, on May 11 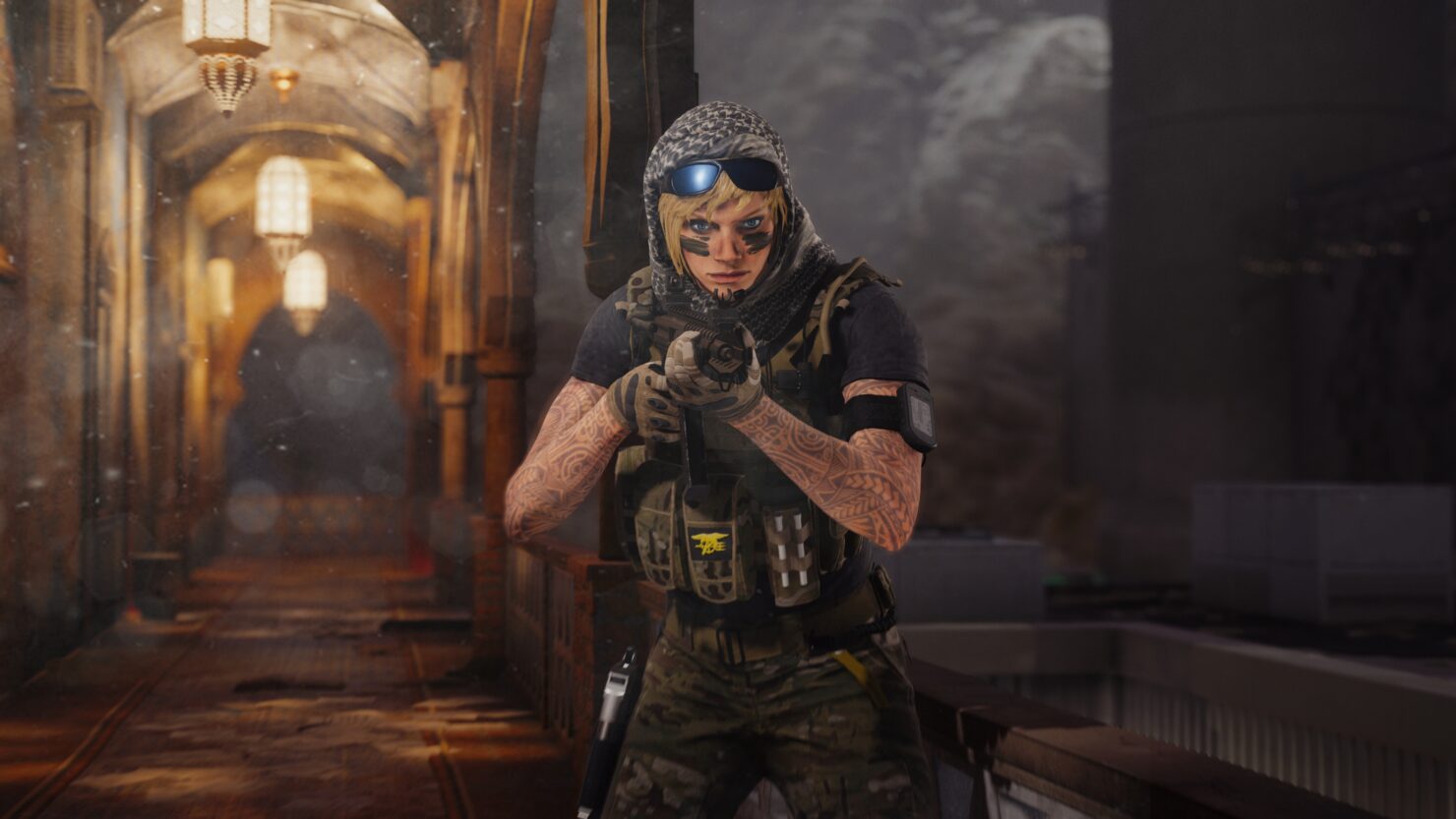 Ubisoft announced today in a press release that Rainbow Six: Siege is about to receive a free update called Operation Dust Line on May 11.

In Operation Dust Line, two US Navy SEAL operators have been called to assist Team Rainbow to secure the Border, the new free map introducing a mix of old and new construction with open air pathways – making it the most destructible and open map to date.

Season Pass holders will get the new Navy SEAL operators instantly, while everyone else can unlock them either by using Renown currency or Rainbow Six credits from May 18. To learn more about this update, you can check out the official website; to learn more about the game, check out our review.