We've offered you codes for the Rainbow Six: Siege beta and told you how it worked in every little detail, but the actual beta session disappointed many due to extremely long matchmaking times. 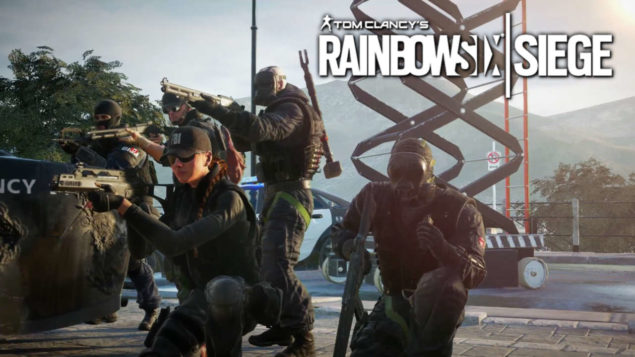 However, Ubisoft answered the deafening feedback first by extending the beta session, which is now scheduled to end on October 4th, and then by improving the matchmaking for both PvP & PvE modes.

Ubisoft also added that this is one of the largest betas the company has ever done, and they have identified areas for improvement of their dedicated servers. That's great news for the upcoming launch of Rainbow Six: Siege, due on December 1st for PC, PlayStation 4 and Xbox One.