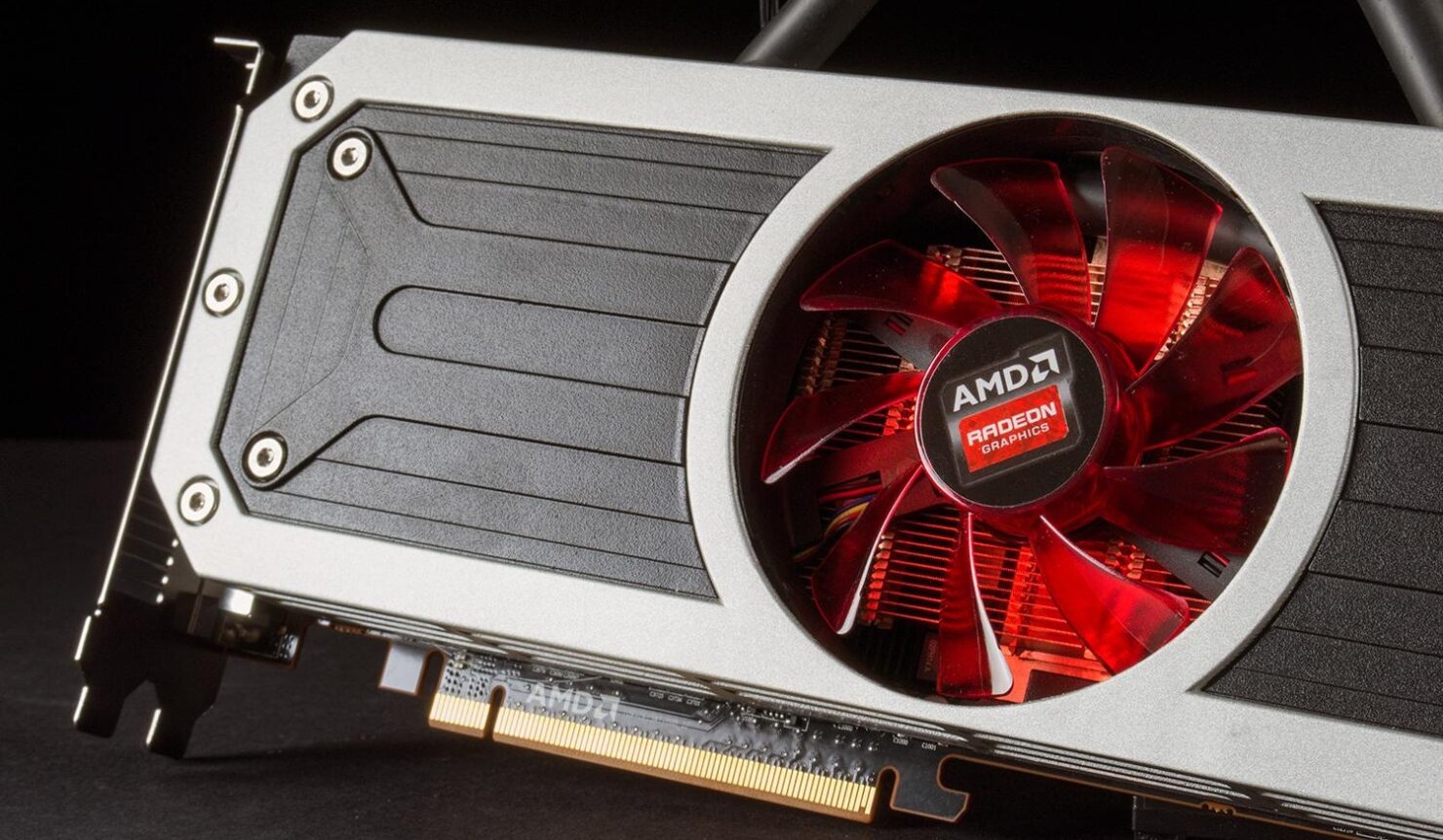 With all the chatter lately of the potential dual GPU Radeon RX Vega card I couldn’t help but reminisce on the first no compromise dual GPU card, the Radeon R9 295x2.

Released in April of 2014, over three years ago, the R9 295x2 was a technical marvel.  Unlike previous multi GPU cards this was not a throttled or cut down variant like cards of yesteryear, this was full blown Hawaii.

Featuring two full featured Hawaii XT cores with 2816 Stream Processors for a total of 5,632 cores running at an overclocked speed of 1018MHz thanks to its custom Asetek liquid cooling solution for the cores and a fan for the copper heatsinked vrms.

Sharing the 4GB of VRAM gave the card a total onboard capacity of 8GB of GDDR5 at 5GHz, but we all know that without some trickery from DX12 we’ll only have 4GB addressable for CrossFire gaming loads.

Let’s not forget that this puppy loved to sip down power, and with the dual 8 pin connectors exceeding the normal spec for PCIe you had to be careful about which PSU you used to ensure you were able to deliver the amperage that it needed.

All of the memories aside, we wanted to see how well it fared in 2017 games at 4k with high detail settings.  Unfortunately, some of the biggest titles most people like to see for AMD performance, like DOOM and Battlefield 1, were released in 2016.  Maybe we’ll touch on those later if there’s enough demand.

Well, we pulled the 980 Ti out of my workstation since we wanted to pair the 295x2 up with a Ryzen 7 1800x.  Okay, maybe it was because we really wanted to put that card on a silver board just to see how it went.

Well, we got it all paired up to the Ryzen 7 1800x clocked at 3.9GHz and 16GB of G.Skill Flare X DDR4 2933 on the X370 XPower Gaming Titanium, suppose it’s time to see what it’s made of when put up against these 2017 titles at 4k High Presets with anti-aliasing disabled. In the video we published we run through the gaming performance and included that video here time stamped to skip the intro you've likely already read.