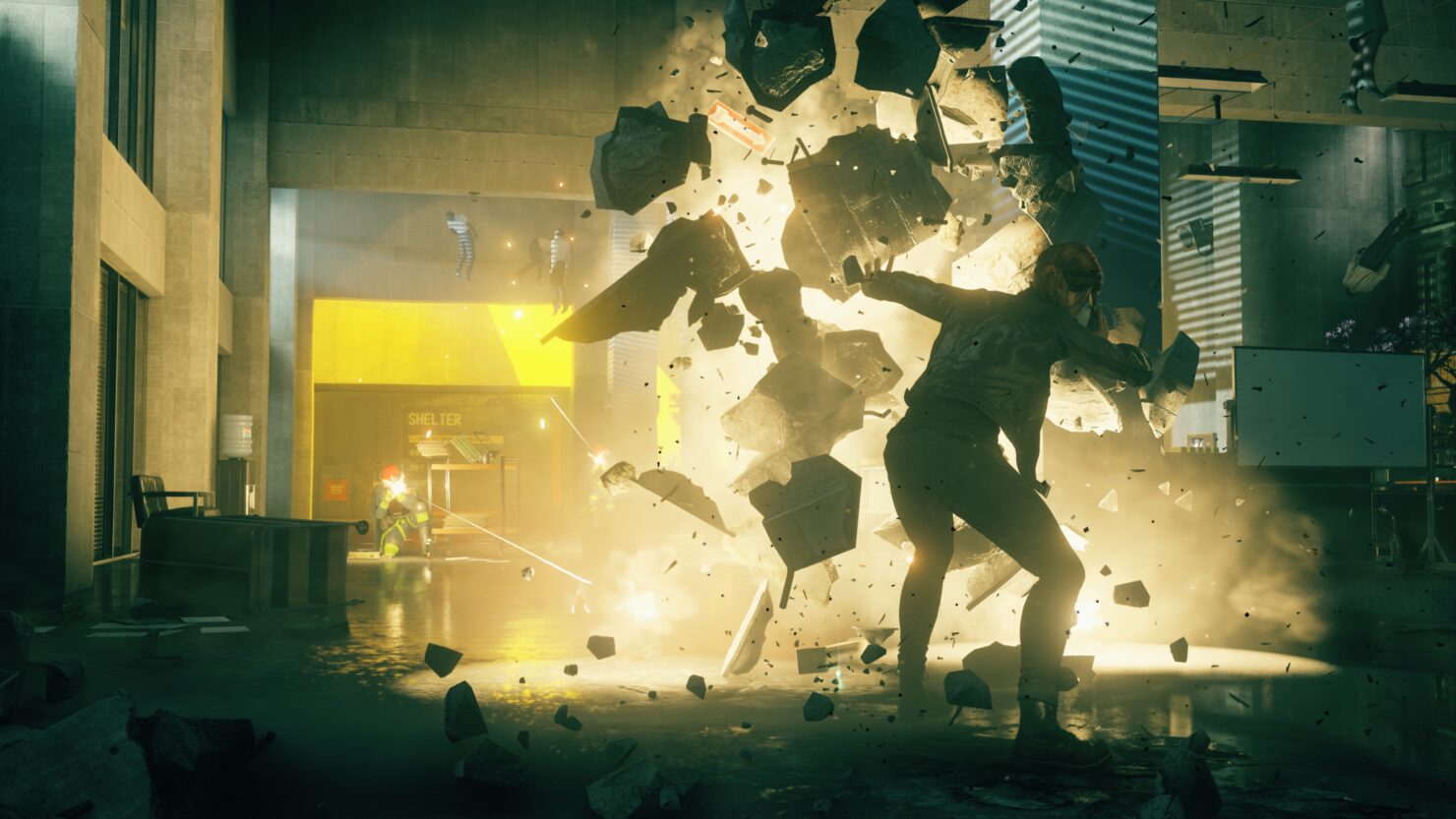 The house of AMD has released its new Radeon Adrenalin 19.8.2 driver which improves the performance of Remedy’s Control by up to 10%.

Just like NVIDIA’s new 436.15 WHQL driver, AMD’s new driver has been optimized for Control and while NVIDIA hasn’t revealed percentage performance increases, AMD mentions that the new 19.8.2 driver should boost the game’s performance in DX11 by up to 10%.

According to AMD, testing the new driver was conducted at high and medium settings using DX11 at 1080P, 1440P and 4K resolutions. “Testing conducted by AMD Performance Labs as of August 22nd, 2019 on Control (DirectX® 11 at High and Medium Presets) at 1080p, 1440p and 4K resolutions, running Radeon Software Adrenalin 2019 Edition 19.8.2 and 19.8.1 drivers, the red team writes. “Results on 19.8.2 showed up to 10% performance gains over previous driver. Performance may vary based on resolution and settings.”

We’ve included the official release notes for the new driver down below:

The new Radeon Adrenalin 19.8.2 driver can be downloaded through AMD’s official website here.