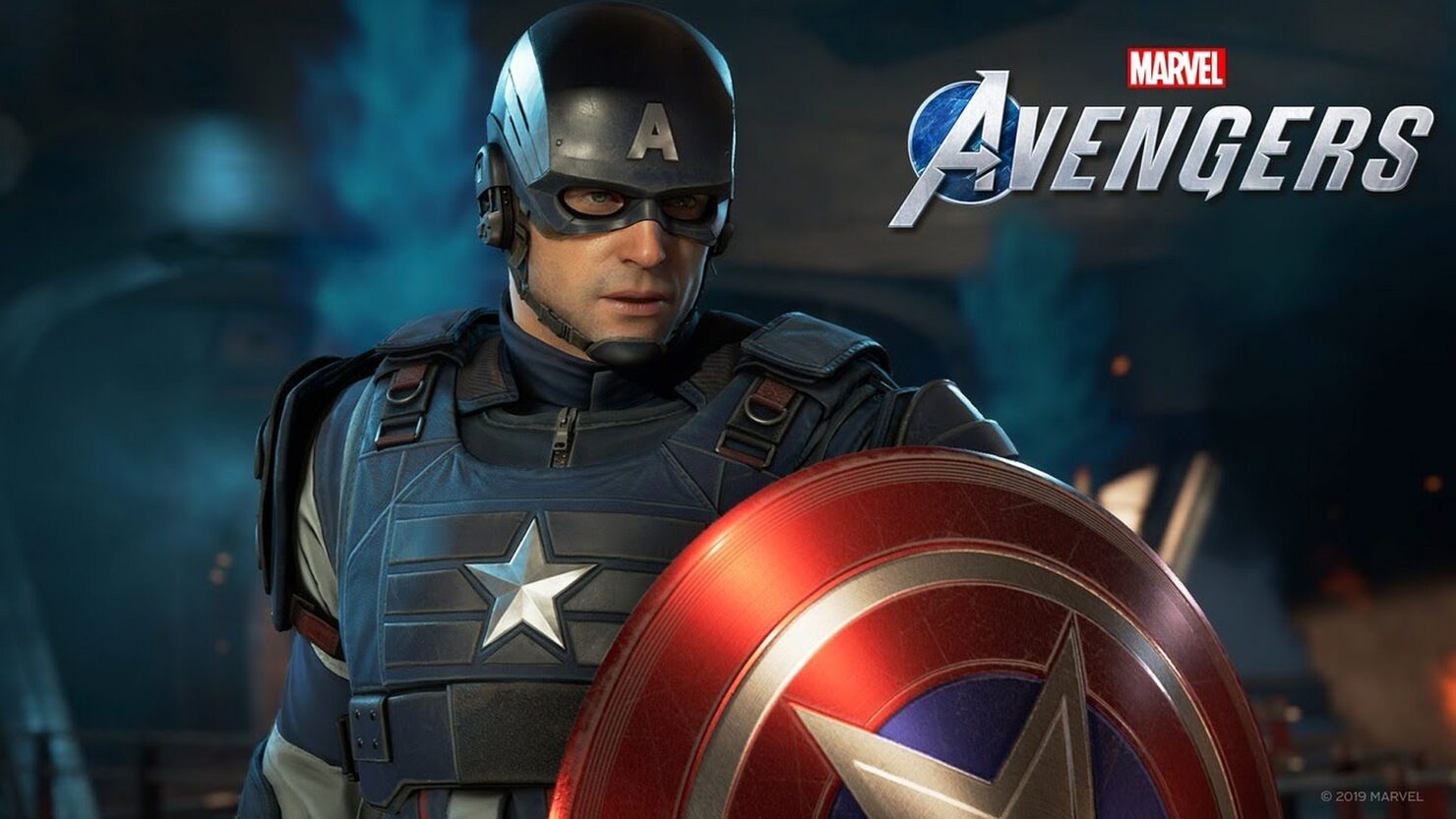 At E3 2019 we had the chance to see a behind-closed-doors presentation of Marvel's Avengers, the upcoming action/adventure game in development at Crystal Dynamics and Eidos Montréal.

That's the one that got leaked somehow, so if you watched that video you'll already be familiar with the presentation. However, we also sat down with Creative Director Noah Hughes afterward to talk about Marvel's Avengers in-depth.

One of the main things that stuck with me from the presentation is the fairly repeated usage of what looked like Quick Time Events (QTE) during combat, which is why I proceeded to ask him the following question.

During the fights, I noticed quite a few Quick Time Events. I'm wondering if these are going to be encountered often in the game or perhaps they are just more prevalent in this mission?

They're much more prevalent here than they are anywhere else in the game. This is an opening sequence. And we actually use in some cases what looks like a quick time event to train the player. So in the case where we see Thor smash down in the opening of the level, we're really introducing you to those heavy attack buttons, and then onboarding you with that. And generally, there are a few exotic moments where you may have to express the effort of the hero or something like that. But it isn't a core part of our gameplay, and it's one that we don't want to overuse, I think that we use them for both training and exotic moments. But we use them sparingly. And because I think they can be useful for us. But again, I think it's like any of the tools in game design, which is we tried to do the best we can for our experience, we want the players to have them.

That's good to know. Personally, I don't mind Quick Time Events when they are done right, but I know that some players are iffy about them.

Marvel's Avengers is currently scheduled to hit PC, PlayStation 4, Xbox One and Google Stadia on May 15th, 2020.