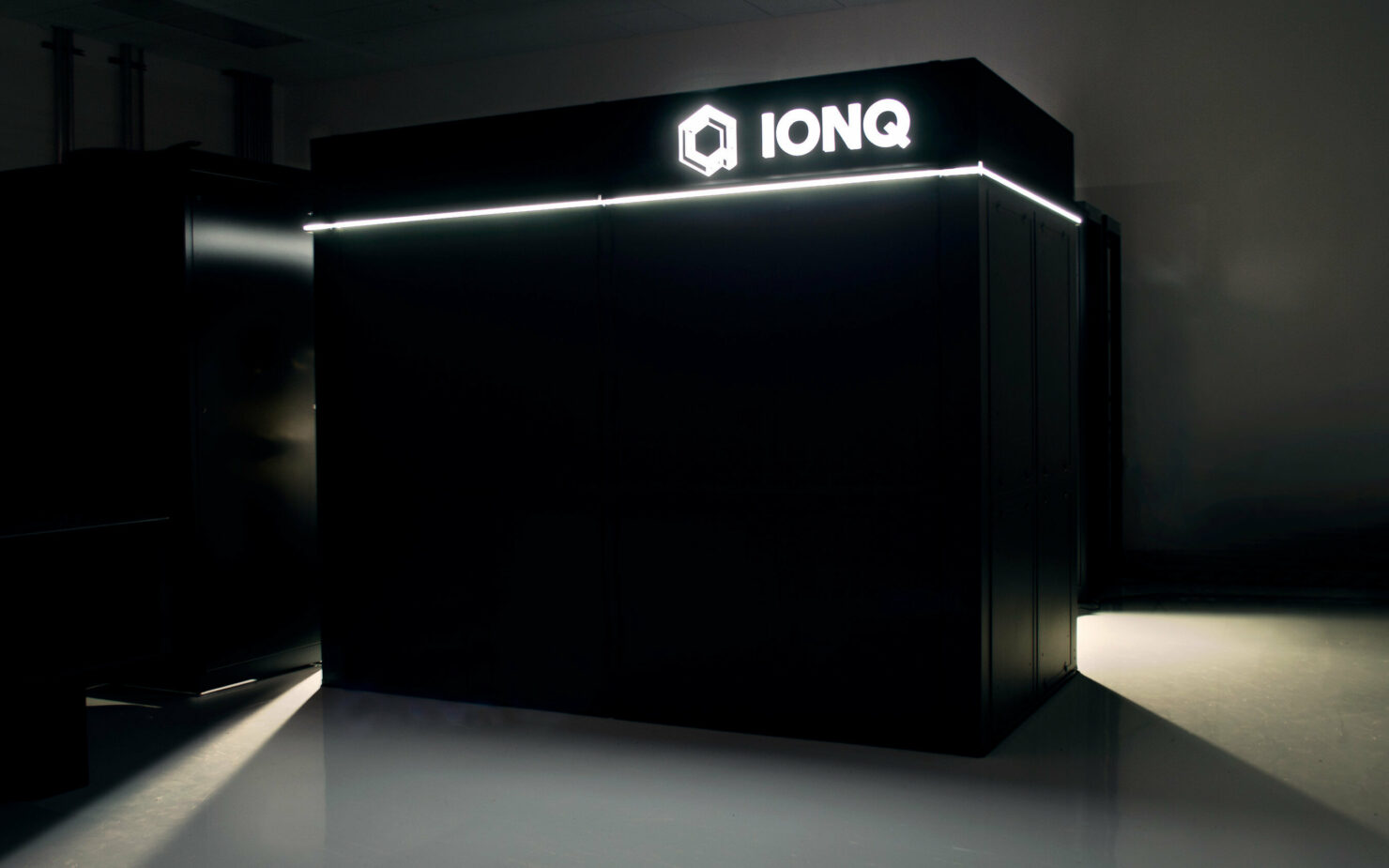 IonQ, the company at the forefront of the quantum computing challenge, is now on the verge of going public by merging with the SPAC dMY Technology Group (NYSE:DMYI).

As per the press statement released jointly by IonQ and dMY Technology, the transaction will result in a Pro forma implied market capitalization of around $2 billion for the combined company and will yield $650 million in gross proceeds, including a PIPE investment of $350 million from the likes of Fidelity, Hyundai, Kia, etc.

Describing the capabilities of its quantum computing system, IonQ notes:

“The system smashes all previous records with 32 perfect qubits1 with gate errors low enough to feature a quantum volume of at least 4,000,000. Getting down to the technology brass tacks: the hardware features perfect atomic clock qubits and random access all-to-all gate operations, allowing for efficient software compilation of a variety of applications.”

As a refresher, quantum computers utilize quantum mechanics to dramatically increase their processing power. IonQ uses 32 individual ions as qubits – a quantum bit is the basic unit of a two-state quantum computing system that uses quantum states to map information. The company’s product can be operated at room temperature and has an error correction overhead of just 16:1 as opposed to 1000:1 – 1,000,000:1 for its competitors. By 2023, IonQ plans to develop modular quantum computers small enough to be networked together, which could pave the way for broad quantum advantage by 2025. Moreover, the company is looking to capture $65 billion in market opportunity by 2030. As far as its expansion phases are concerned, IonQ is currently working on improving its system’s error correction abilities after having passed the error reduction phase successfully. In the near future, the company plans to adopt machine learning, better optimizations, and a modular architecture.

As far as the company’s finances are concerned, IonQ expects to earn $522 million in revenue by 2026, corresponding to a growth of over 10,000 percent, based on the expected cumulative 2021 revenue figure of just $5 million. Moreover, the company expects to start earning a positive net income figure from 2025 onwards. IonQ also has an expansive partnership with Amazon (NASDAQ:AMZN) and Microsoft (NASDAQ:MSFT) for cloud-based quantum computing applications.