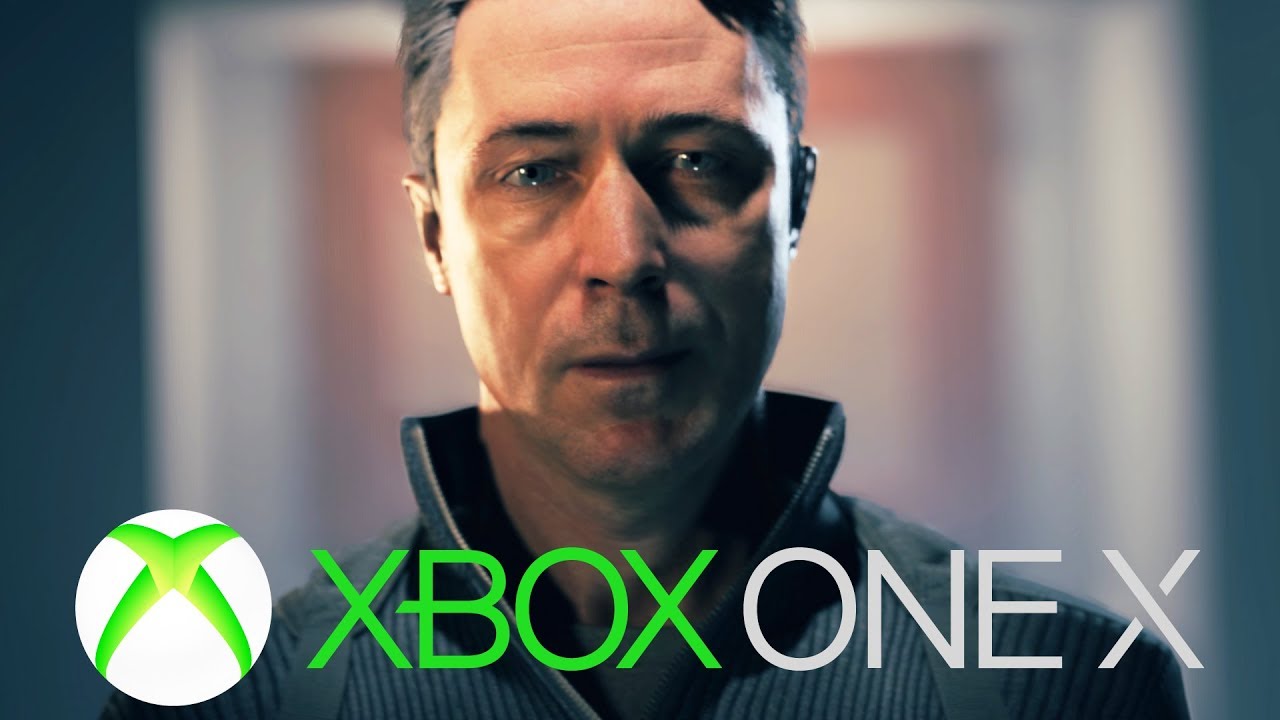 Free up your drive space as the Quantum Break Xbox One X update weighs in at a hefty 94.7GB.

The Quantum Break Xbox One X enhancements were announced by Microsoft’s Aaron Greenberg at Gamescom 2017. Enhancements include a significant boost in resolution and image quality. Down below you’ll read what Eurogamer’s Digital Foundry wrote about the Xbox One X version of the game:

So that's where we're at right now with Quantum Break on Xbox One X. Users are set to enjoy a significant boost to resolution on a title that is massively demanding on all platforms. However, even if you stick with the 1080p mode, the X version of Quantum Break still offers a nice improvement over the original Xbox One version in terms of image quality - there's a 2.25x boost to the base pixel count just for starters. It's much less blurry than before and of course, if you're not so wedded to rock-solid performance, you can supersample down from the 4K output instead - a feature that's standard on all titles on the Xbox One X system. We're really hoping that the tearing and performance drops can be minimised on the final version of the code though: this is a beautiful game that benefits greatly from its 4K support, and a title we're looking forward to playing through again in its latest incarnation.

Quantum Break is available now for Xbox One and Windows 10 PC.