A new Quantum Break update will be released today for the Xbox One, and will improve the overall experience with the game. The PC title update is still in verification process, and the patch contents only apply to the Xbox One version of the game. 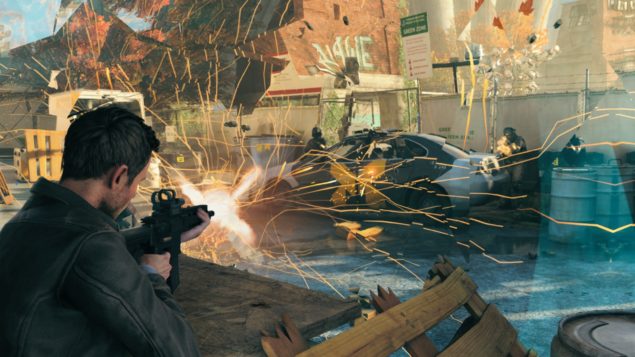 The PC update is still in certification process according to Steinekin, and more info regarding the title update for the PC version will follow later. The notes above only apply to the Xbox One version of the game.

As always, we’ll keep you updated when we learn more about the title update for the PC version of Quantum Break.