Remedy Games’ Quantum Break is undergoing some engine optimization which would allow for having even more polygons and objects and the screen.

This was tweeted by Remedy’s former senior 3D programmer Petri Häkkinen, who is currently revisiting his old employer to help optimize the rendering engine for Xbox One exclusive Quantum Break. 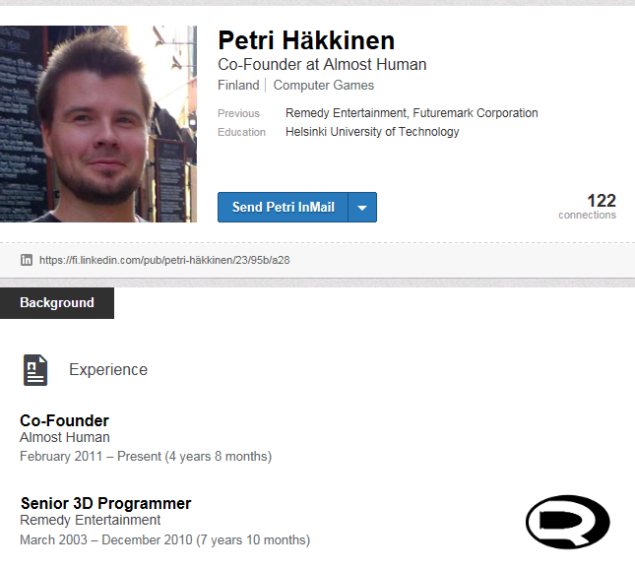 Häkkinen took to Twitter to share that he’s currently doing a consulting gig at Remedy, helping the developer to optimize the engine. Remedy’s senior writer Mikko Rautalahti replied that he’s happy to see the former 3D programmer again and stated that “you can always use more optimization, always”

Since Quantum Break already looked stellar at last Gamescom, I asked Häkkinen whether the game would even need more optimization. Häkkinen replied that the optimization might allow for even more polygons and objects on the screen.

@A3rnout @MikkiRMD @remedygames If nothing else, optimizing allows having even more polygons and objects on the screen 🙂

At the Siggraph 2015 event, Remedy held a presentation in which the Finnish developer revealed that they were aiming for a final resolution and framerate of 1080P and 30FPS. 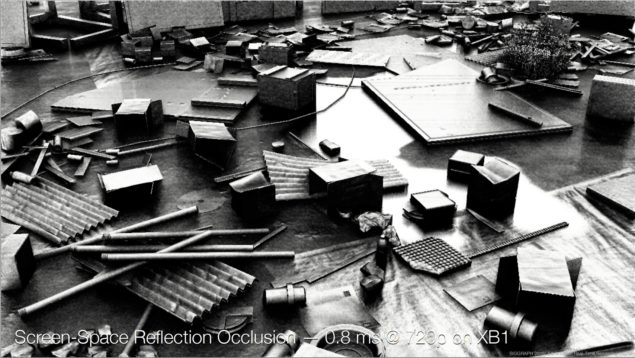 Back in April this year, Microsoft and Remedy Entertainment delayed the game into 2016. Remedy’s creative director Sam Lake stated:

We thank our fans for their patience, and want them to know that the team is taking advantage of this opportunity to polish and fine tune the game to create the kind of standout entertainment experience they’ve come to expect from us.

The Xbox One exclusive is now scheduled for a release on April 5th, 2016.