Quantum Break Exceeded Microsoft’s Expectations in Terms of Sales, But “Not Every Game Needs A Sequel” 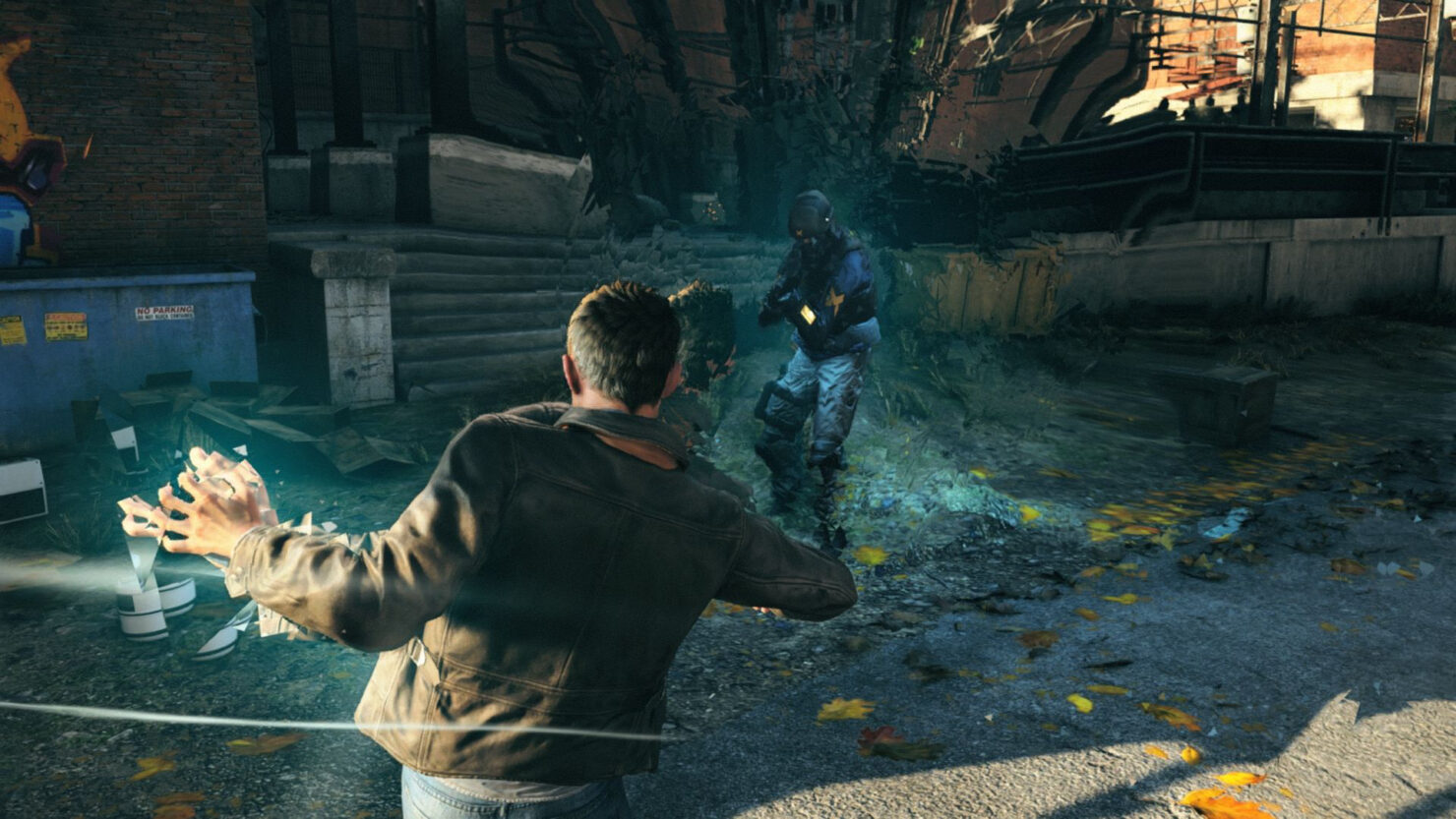 Quantum Break may not have had a critical reception as gleaming as Remedy Entertainment had probably hoped for, but the game sure beat the publishers’ expectations when it comes to sales figures. According to Microsoft, the action-adventure sci-fi third-person shooter, which is the first game that Remedy has worked on after its 2010’s hit horror title Alan Wake, "sold really well". However, this doesn’t necessarily mean fans should expect a sequel from the developer, as “not every game needs a sequel.”

"Not Every Game Needs a Sequel, Sometimes it's Okay,” Xbox boss Aaron Greenberg Says While Talking About Quantum Break

We already know that Quantum Break developer Remedy Entertainment isn’t thinking about making a sequel for the Xbox One console-exclusive title, rather, the team has already started working on a new, secretive project. When asked why a sequel to the time-bending game isn’t being considered, despite it being a hit in terms of sales, Xbox marketing box Aaron Greenberg told Windows Central that Quantum Break did indeed surpassed Microsoft’s expectations, but sometimes it’s okay to not have a follow-up.

“Quantum Break sold really well, it exceeded what we expected it to do. We were really pleased with how Quantum Break did. But just like every movie, not every game needs a sequel, sometimes it's okay.”

Of course, sequels to popular triple A games are more than common in the industry, but Remedy Entertainment doesn’t seem to follow that policy. Alan Wake was quite a hit on both Xbox 360 and Windows PC, but the game hasn’t seen a proper sequel so far. Quantum Break, as the interviewer points out, also leaves space for a sequel with its ending; it’s now up to Remedy to add a new game to the franchise.

Greenberg went on to talk about Remedy in general, saying that "they're very creative storytellers who build very rich, great games." He adds that they proved to be “great partners” for Microsoft on apparently both Alan Wake and Quantum Break. “We're excited to see what they do next,” he said. We already know that the developer has split into two different teams, one of which is working on the campaign for CrossFire 2, and the second one is “working on something that's pretty far off.”

As for Quantum Break itself; the game is already available on Xbox One and Windows PC via Windows Store. It is now headed to Steam as well, with a planned release date of September 14.