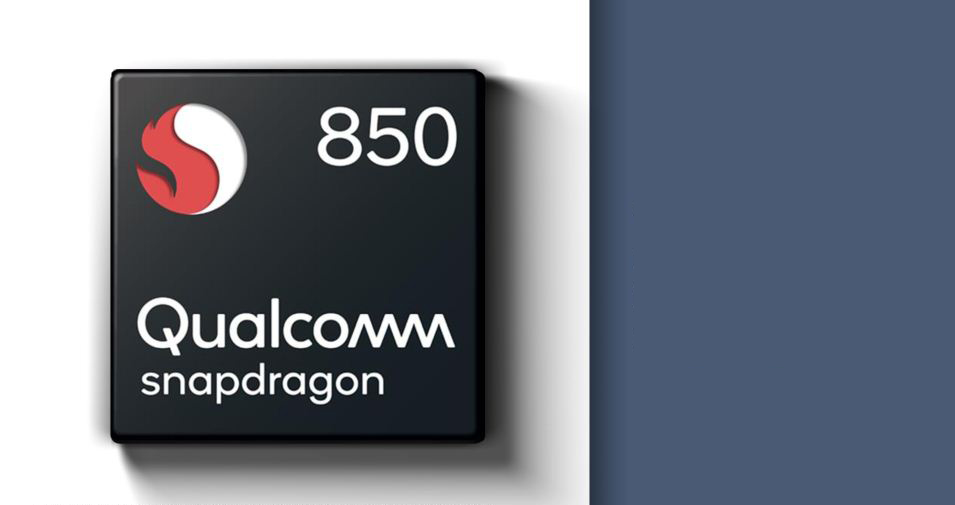 Qualcomm announced the Snapdragon 850 ‘Mobile Compute Platform’ during the Computex 2018 trade show taking place in Taiwan. The new chipset is meant for ARM-based Windows PCs, notebooks, and other hybrid devices. It is for always-connected computing devices that run the Microsoft’s Windows 10 OS, as most of you know. Improved upon the Snapdragon 835, which debuted in notebooks last here, there are several benefits of running a Snapdragon 850 in a laptop, which all necessary details highlighted right here.

Snapdragon 850 Utilizes Same Octa-Core Kryo Configuration as Present in the Snapdragon 845, Adding More Performance and Features to the SoC

The Qualcomm Snapdragon 850 chipset offers advanced connectivity features like 4G LTE and longer battery life. It can be believed to be a successor to the Snapdragon 835 which was launched for Windows 10 devices last year. It provides even faster performance and up to 1.2Gbps LTE speeds. Additionally, it can deliver better multimedia and graphics capabilities, with the new chipset also providing faster AI performance. 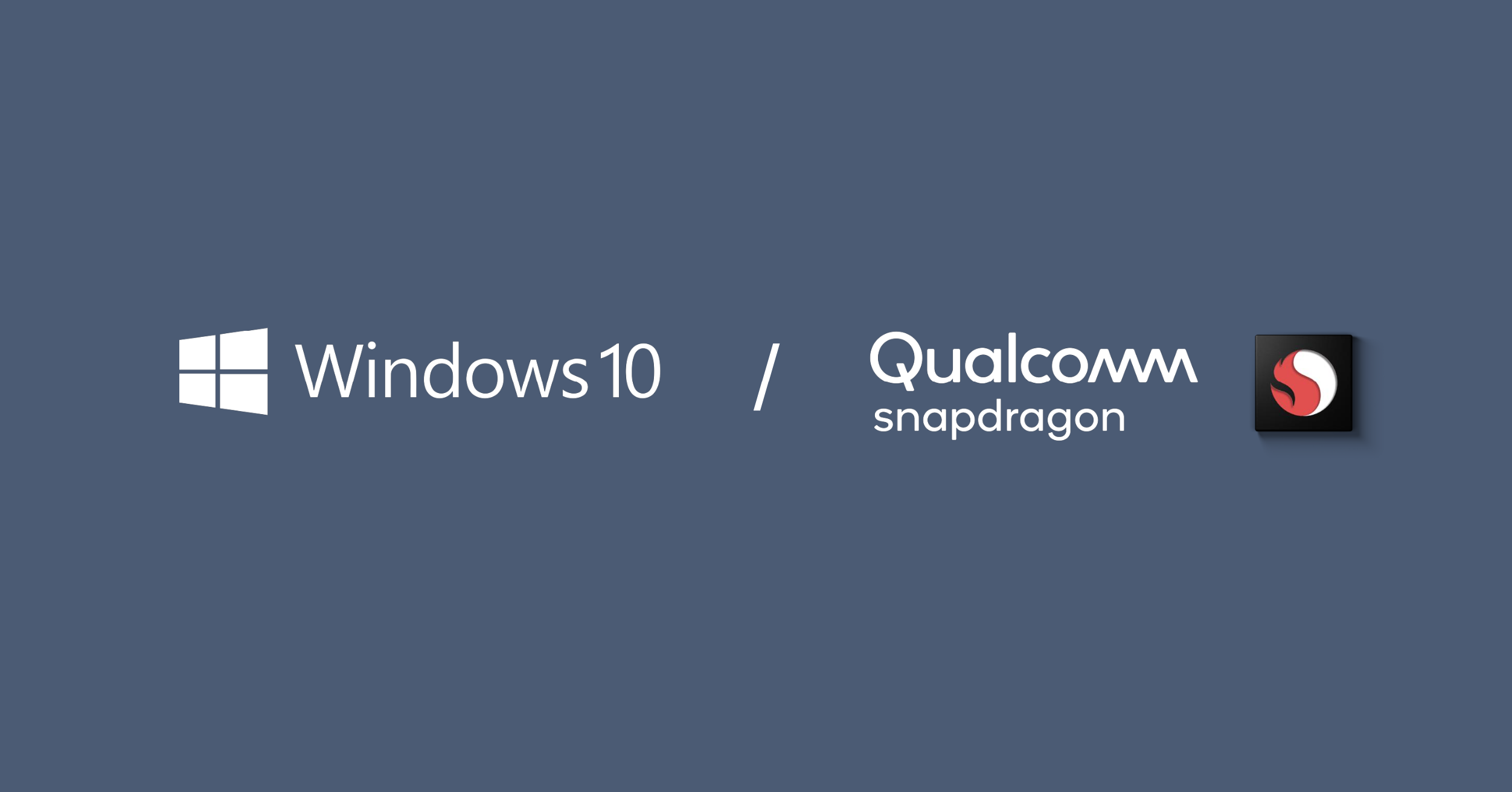 The Snapdragon 850 SoC also contains the Spectra 280 ISP, Hexagon 685 DSP, and Snapdragon X20 LTE modem. Courtesy of the Cat. 18 LTE compatibility, the Snapdragon X20 LTE modem provides download speeds of up to 1.2Gbps, as mentioned above. The signal reception has also improved considerably because of the 4 × 4 MIMO and up to 5 times carrier aggregation. The chipset also supports Microsoft’s Machine Learning SDK.

Support for 64-bit Microsoft Edge web browser will be provided after the Windows 10 April 2018 Creators Update, along with compatibility to play HDR videos, run legacy apps, and listen to Hi-Fi audio. Notebooks and hybrid devices based on the Windows 10 operating system will be released before the holiday season this year. Will you now finally upgrade to such notebooks in 2018? Tell us down in the comments.