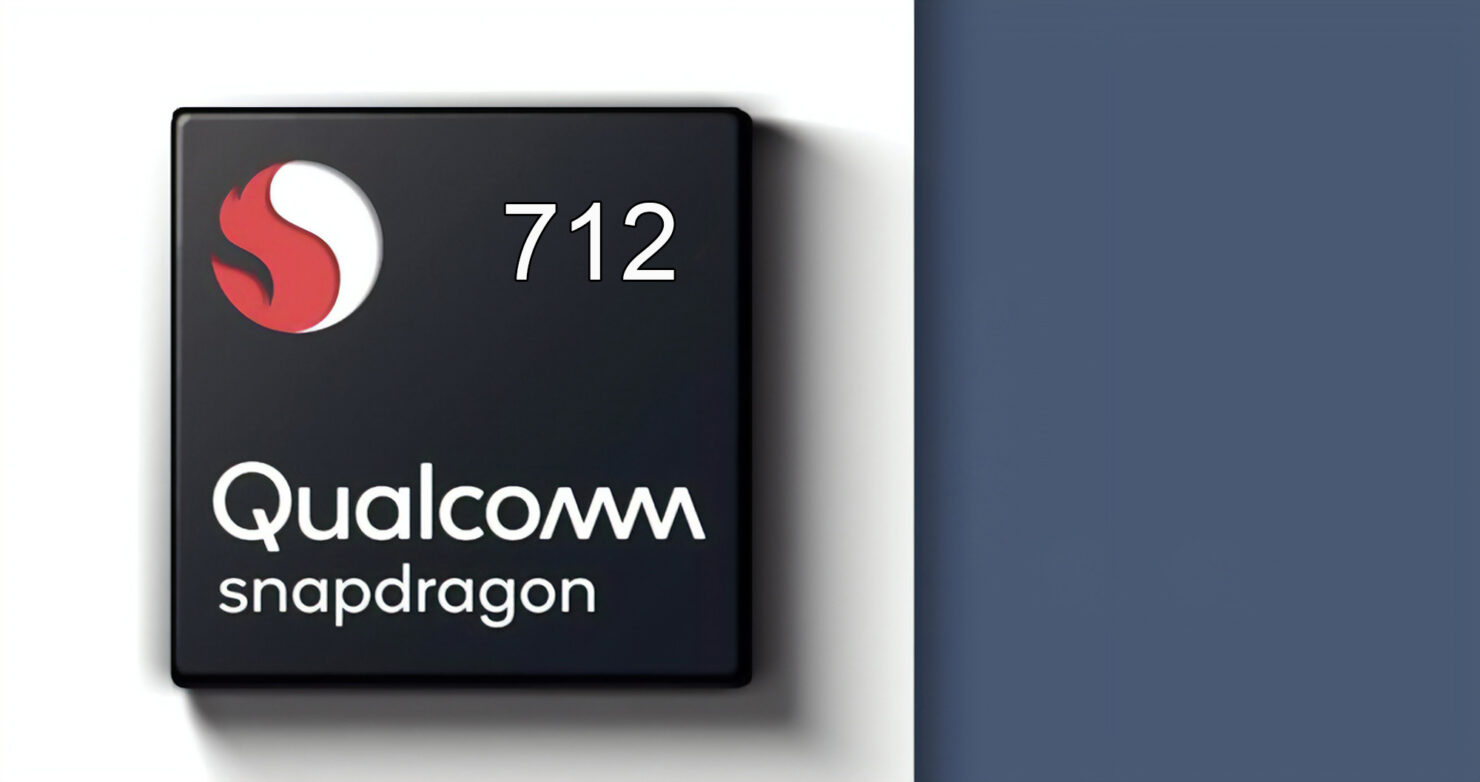 “In gaming, this translates to faster processing and graphics rendering that will keep sports, multiplayer, and any other types of games running smoothly and reacting quickly. The Adreno 616 GPU is specifically designed to allow you to enjoy console-like gaming and cinematic movie experiences on your smartphone, rendering over one billion shades of colors.”

The other difference is support for Qualcomm’s Quick Charge 4+. The new charging standard will help to increase the battery capacity from 0-50 percent in just 15 minutes, but we reckon that actual results may vary on device design, especially when it comes to the actual battery capacity. A minor difference includes better Bluetooth audio thanks to the TrueWireless Stereo Plus and Broadcast Audio technologies. 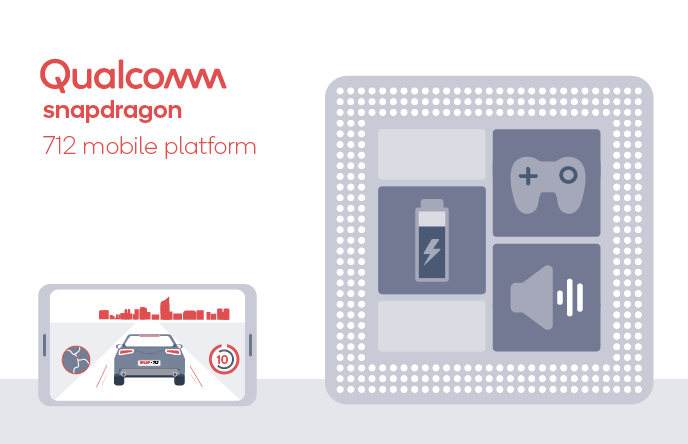 There were also whispers of a Snapdragon 720, but we have yet to see anything materialize right now, but as soon as we get a sniff of more leaks, you guys will be the first to read all about them, so stay tuned for more.