Qualcomm is Not Splitting Up Its Chip Making And Licensing Businesses

World leader in 3G and next generation mobile technologies, Qualcomm, has been under a lot of pressure from shareholders to split the company up. But even after receiving so much pressure the company is standing firmly officials have stated that Qualcomm won’t split up into further parts.

The company was forced to rethink and consider such a decision because the company is performing poor in both sectors of its business, namely licensing and chip making. But the board soon realized that such a decision won’t affect the growing concern in a positive way. This is the third time that the board has weighed a split.

“The strategic benefits and synergies of our model are not replicable through alternative structures,” CEO Steve Mollenkopf said in a statement. “We therefore believe the current structure is the best way to execute on our strategy to build on our position in the ecosystem and deliver enhanced performance and returns. Looking ahead, we have a focused plan in place that we believe will drive growth and we are off to a good start implementing that plan.”

While some of you might be against this decision, mostly those who are more into stocks and other financial instruments, the company differs in opinion. The main reason is that Qualcomm gets countless benefits just by keeping the two businesses intact, this includes saving on research costs and all developmental costs associated with splitting up. 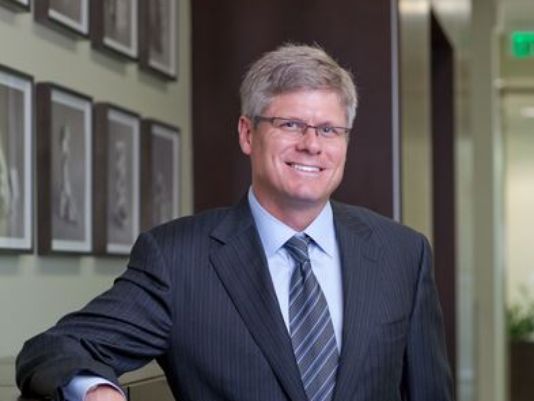 It is still not clear, and no hard evidence can be provided that splitting the company will lead Qualcomm to perform better in struggling areas and as a whole and what benefits will it get. Where there is a lot of pressure from competition in the chip making business and also from the Chinese market in licensing, it’s just a race that the best company will win. And Qualcomm has decided to run that race using only two factions.

The company which once dominated the market with its latest tech related smartphone technology including LTE fell drastically at the start of 2015. Apple and Samsung have boosted up their market share at the high-end of the market where Samsung opted to use its homegrown chip instead of using Qualcomm’s Snapdragon 810. It was a huge failure on the Qualcomm’s part. However according to the reports flying around, Samsung is expected to use Qualcomm’s latest version the Snapdragon 820 in its new flagship model going to be released in the upcoming year.