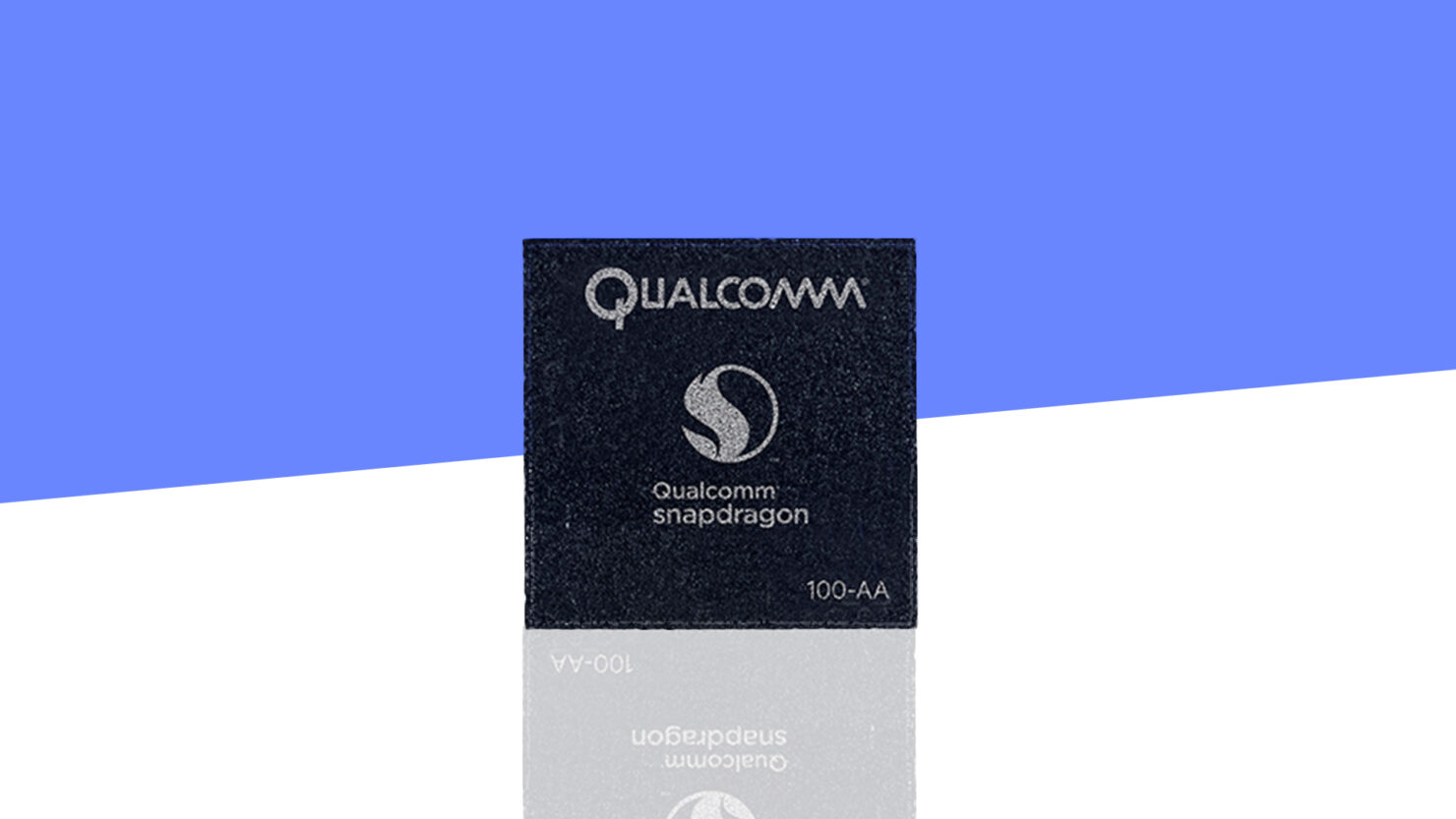 Moving towards Qualcomm's revenues by segment, the company's licensing arm witnessed a 38% year-over-year growth in the quarter, with revenues standing at $1.4 billion. Sequentially, the segment demonstrated a 21% revenue growth, outstripping the previous year's 20% loss. Moving towards chip shipments, Qualcomm shipped more chips in its first quarter of 2020 than it did in the fourth quarter of 2019, with the number growing by 3 million.

However, the company's year-over-year shipments declined by 31 million (17%). It should be kept in mind at this point that these drops are seasonal, as Qualcomm's first fiscal quarter comes at the end of the Android flagship and non-flagship smartphone cycle, with manufacturers generally choosing to launch new gadgets in the company's second fiscal quarter (or the calendar year's first quarter).

Qualcomm maintains that it shipped 1.75 billion cellular modems in 2019, and for 2020, the company expects the figure to lie in between 1.75 billion and 1.85 billion. The company's cost structure also improved in the quarter with earnings before taxes jumping by a massive 69% year over year in Q1 2020. 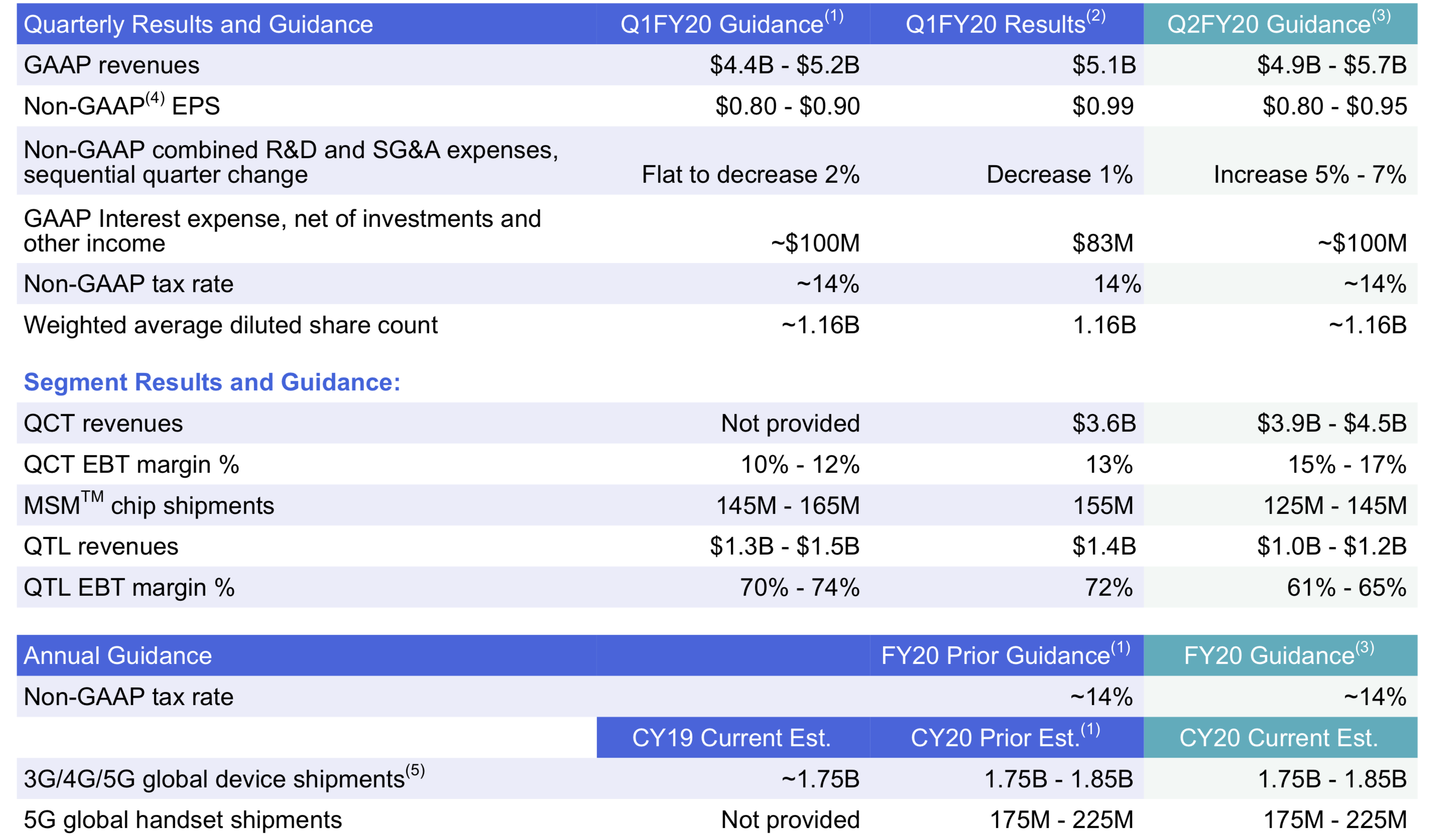 Chip shipments are also forecasted to decline and expected to range between 125 million and 145 million. These estimates are undoubtedly affected by the coronavirus in China; a fact that Qualcomm directly notes in its cautionary note related to forward-looking statements. Qualcomm's estimates for 5G device shipments in the calendar year 2020 remain in line with those that it provided on its investor day last year. The company expects to ship 175 million and 225 million 5G device handsets in 2020, and it expects 5G devices to address 40% of China's market at current price points.

Following the earnings release, the company's stock initially peaked to $93.57 in aftermarket trading, but now it has settled at $91 at the time of publishing, up by 0.1% over today's close.