Qualcomm Inc Allegedly In Talks To Acquire NXP Semiconductor – Would Become the No.1 Automotive Chip Supplier If Deal Goes Through 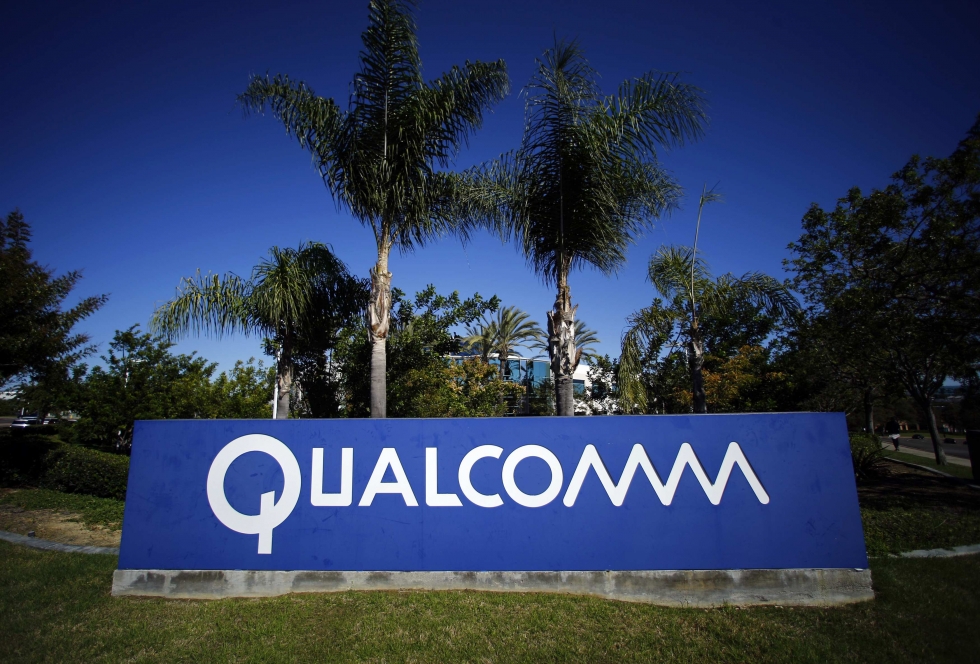 Various reports indicate that Qualcomm (NASDAQ: QCOM) is currently in talks to acquire NXP Semiconductors (NASDAQ: NXPI). While almost everyone will be well aware of Qualcomm Inc., NXP Semiconductors is a name that is relatively shrouded in obscurity. The company is a leading supplier of automotive chips and has a portfolio ICs that range from High-Performance Mixed-Signal hardware to Microprocessors and Controllers. But perhaps, their most famous product is NFC (Near Field Communication) – which they helped invent.

NXP Semiconductors came into the spotlight a while back when they merged with Freescale, although this potential transaction would definitely take the cherry in terms of monetary value. The acquisition of NXP Semiconductors by Qualcomm has been valued at over $30 billion and could be struck within the next two or three months.

NXP Semiconductors (NASDAQ: NXPI), which trades on Nasdaq had a market cap of $28 Billion a while back and this is something that could increase to $30 Billion after accounting for premium given to current shareholders by the acquirer. Qualcomm itself has a value of around $93 Billion and will probably complete the transaction in terms of cash as well as stock for current NXP shareholders. So does the company actually have the dough to buy NXP Semiconductors? Well, as of June, they had approximately $31 billion in cash and securities held offshore.

The stock price of NXP Semiconductor (at the time of writing) reacting to the acquisition rumors.

The fact that cash pile is offshore seems to indicate that the deal could be possible after all, although since the primary listing is in the US it is doubtful whether they would get any tax advantage. Keep in mind, however, that acquiring NXP would eliminate almost all of their cash reserves - which is something that gives me pause. Although, considering the fact that NXP Semiconductor would instantly make Qualcomm  (NASDAQ: QCOM) the No.1 supplier of automotive chips as well as a dozen other product lines in areas not limited to mobile devices makes this bet worth eliminating your cash pile for. It would simply be a case for trading your cash reserve for some very good diversification.

It goes without saying that this news is going to send the NXP share price upwards due to increased demand by investors wanting to make a quick buck. If the deal goes through the shares will be bought back at a premium and all current shareholders on record will be compensated accordingly.

While NXP (NASDAQ: NXPI) could see some short-term play, if this deal is struck, then the fundamentals of Qualcomm would also significantly increase. Due to the concept of synergy, this would make Qualcomm a much more valuable stock than the total market cap of both companies combined right now. The chipmaker already has several significant design portfolios and NXP would help fill in the missing blanks. It would also become the No.1 supplier of chips for cars overnight as well as several other major product lines ( not limited to mobile devices).

This deal would allow Qualcomm to instantly boost its earnings by 30% (before any cost savings) but it will also increase their workforce by about 45,000 as well – which is more than double considering they currently have around 33,000 employees.

This is a match which has long been speculated on, so it remains to be seen whether it will actually happen. As to the question of whether it's a possibility - everything we know and is publicly available seems to indicate Qualcomm (NASDAQ: QCOM) has the necessary resources to undertake this venture and while they would be indulging in integration risk and other issue for a while, the end result would make the company a heavily diversified supplier of silicon.