Qualcomm Fined $1.2 Billion by EU After Chipmaker Paid Apple Not to Use Different LTE Chips Inside iPhones 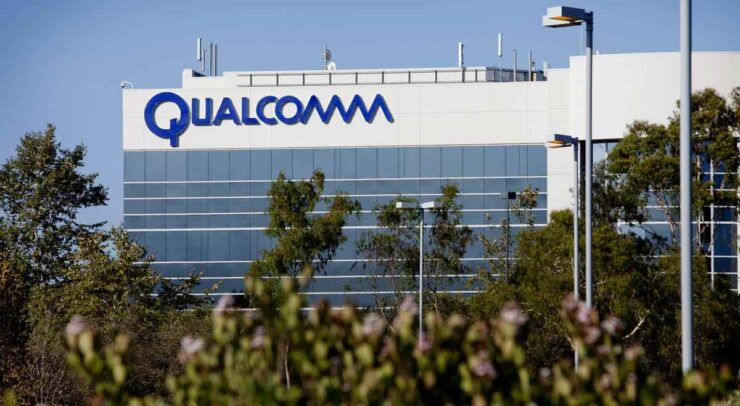 Qualcomm was initially engaged in a legal battle with Apple, which forced the company to report a substantial loss of revenue in the process. Unfortunately, trouble is still looming for the LTE chip manufacturer as it has been slapped with an exorbitant $1.2 billion fine by the EU because it used unfair means to generate revenue through Apple’s mobile devices, which includes iPads and iPhones.

The 997 million euro fine translates into approximately $1.2 billion dollars, and in addition to making SoCs for mobile phones, Qualcomm is also tasked with making LTE chips for Apple, which the tech giant uses in its mobile devices. Unfortunately, the EU states that Qualcomm bribed Apple with billions of dollars in rebate payments to make Apple choose the former’s LTE chips instead of its rivals, meaning that little to no competition would be faced by the manufacturer.

Since Qualcomm might appeal to the decision taken by the EU, the final amount of the fine might actually be less than the aforementioned figure reported. Though Apple continues to use LTE chips from Qualcomm, it has introduced Intel into the fold and according to the rumor, MediaTek could also become a supplier of this key component in the future. This will allow Apple to gain significant leverage over component pricing.

According to Qualcomm’s contract, if Apple made a single iPhone or iPad that featured an LTE chip that was not made by Qualcomm, the Cupertino tech firm would have to forfeit billions of dollars in payments and it would also have to repay some portion of the payments it already received. The EU claims that this practice is anti-competitive, resulting in the fine. Apple is not innocent in the matter because it has willingly been accepting payments from Qualcomm for around 5 years.

The figure could be hovering around a few billion dollars, but the EU commission has not exactly been kind enough to release these numbers to the public. Apple is not going to be slapped with any punishments this time around and the EU is also going to be releasing around 130 pages of findings to the public regarding this matter.

Do you think Qualcomm’s practice in this particular scenario was unfair and unjust? Tell us down in the comments.