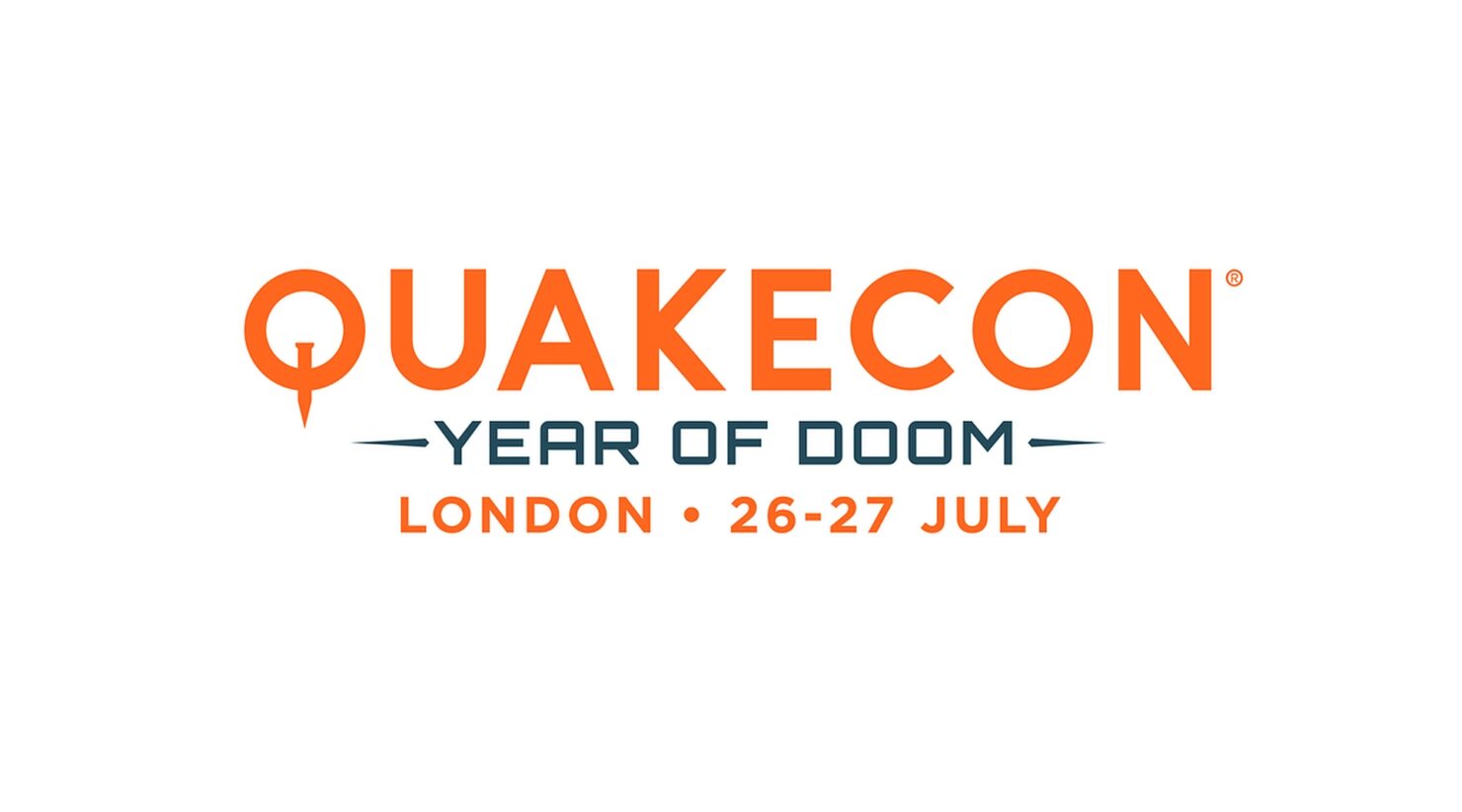 QuakeCon is a sort of mythical event in the gaming world. The biggest LAN party in North America that has people and their custom PC rigs coming from all around the world to play games, to simply hang out and even make a little money for charity. It's been going on for over two decades now, making it older than some of the attendees, and continues to be an incredible experience. When they announced a sister event in London, I was excited to finally get to attend.

On Friday, fighting a weird mixture of disgusting heat and rain, I trekked across London to take part in the press day for the first-ever QuakeCon Europe. The highlight of the event was the chance to play Doom Eternal outside of the US for the first time, but I hoped to see a lot more at once I was there. 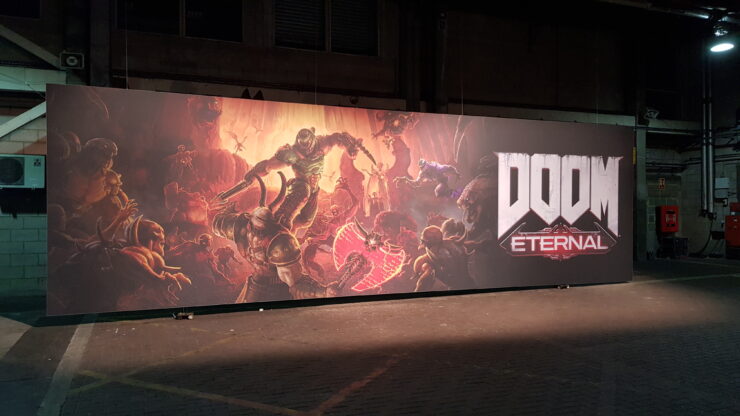 Doom Eternal was fantastic. Although it was the same demo that was available at E3 in Los Angeles, getting to experience the fluid and brutal combat was as exciting and satisfying as I had hoped. Having recently gone back to Doom (2016), Eternal’s focus on agility and movement was incredible and I can’t wait to sink my teeth into the full game. It's a demo that is so tantalising that I’m not sure how I will be able to go back to the Doom, despite my love for the game. From the vast locations to the giant guns and monsters that barely fit inside them, everything about Doom Eternal was huge.

Outside of Doom Eternal, however, I was surprised by the size of QuakeCon Europe. Outside of the eye-catching Doom stand, the rest of the venue could be covered in a minute or two. Although the venue itself was much larger than expected, not much of the space was actually used. And while it was, as most conventions are, a celebration of video games and the people that loved them, there wasn’t much to see that’s not already available. Attending an event as press or consumer is often the most exciting when you get to play things that aren’t available anywhere else but in this case, Doom: Eternal was the only game that wasn’t released. Wolfenstein: Youngblood had a prominent stall, and to be fair it released on the same day that the event opened, giving everyone a chance to try the game if they didn't preorder it. Other than that, though, the most exciting section was the VR one where people like me that don’t have the necessary equipment could try out all the various Bethesda developed virtual reality experiences for themselves. 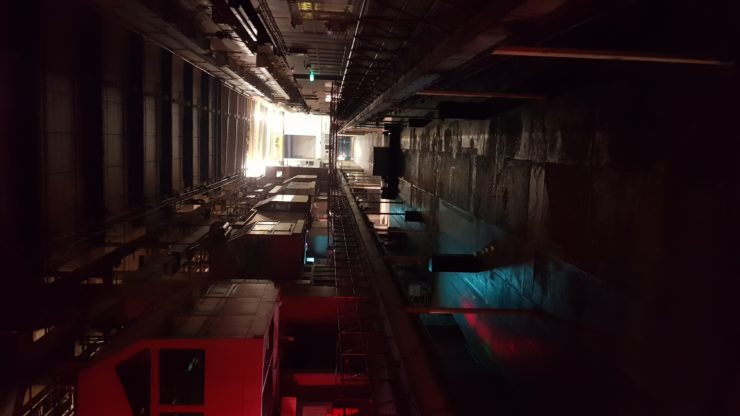 I think the fame and mythos of QuakeCon might have been a little too much for the fledgling European version. One of the biggest surprises was the seeming lack of room for any time of LAN party. I’ve seen people excited talk about bringing their laptops, hoping to join the fun, but didn’t see nearly anywhere big enough ready to support them. Hopefully, the unused space is ready to be exploited in years to come for this very reason, but with this kind of pedigree behind it, I was surprised by the small scope.

I really don’t like to write this as it was a great event and the people there were as friendly as they were passionate about the games. I had fun chatting with them, checking out the panels of beautiful artwork, and playing some of the games I haven't had the chance to get my hands on yet. But from the lack of new things to see, the lack of new announcements to get excited for, and the lack of space for the famous community events, it just was the tiniest bit disappointing. The public day brings panels and huge crowds that I’m sure will have livened up the venue, and hundreds of people will be excited getting to try out Doom Eternal ahead of the November 22nd release date. QuakeCon Europe is a great idea, at any rate. I hope it can only get bigger next year and in the following years. 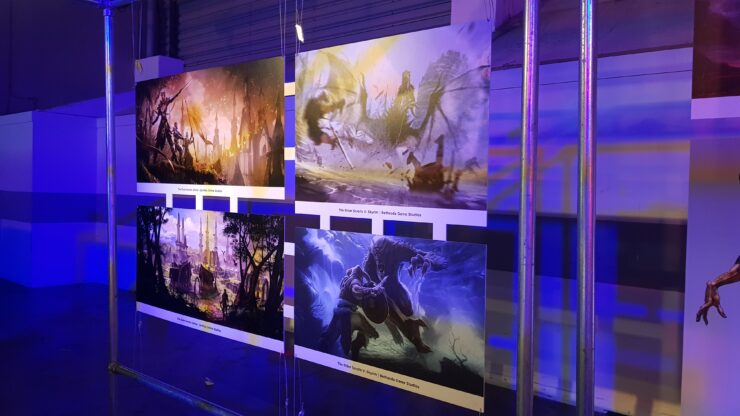