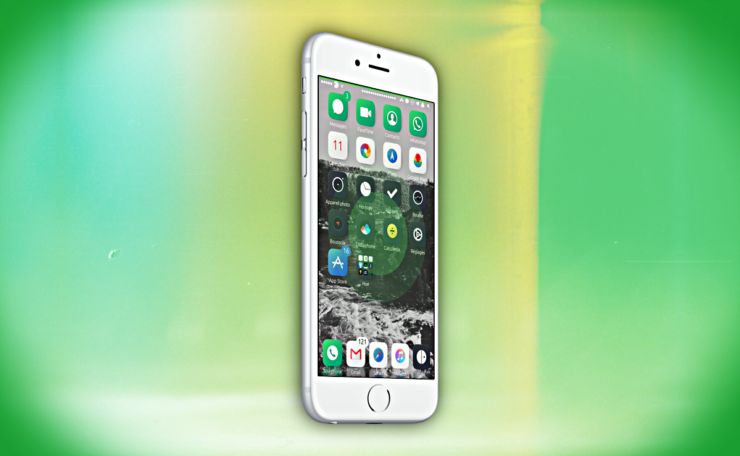 The volume HUD in iOS is not a pleasant sight to look at whenever it comes on screen. PulseHUD aims to fix that problem.

Whenever you press down on the volume key on your iPhone or iPad, a HUD pops up highlighting the current volume level of the device. While that particular little UI element gets the work done, but it's not a pretty sight to look at. For starters, it simply obstructs everything that is in view. Secondly, it's kinda annoying.

What's the fix for the problem, you ask?

Install a jailbreak tweak called PulseHUD. It goes a long way in simply replacing the default volume HUD with a smooth looking pulse. It looks nice, doesn't obstruct the view, and hey, it's customizable to any color you like. That's a huge plus right there.

Compatible with iOS 7 - iOS 10 on all devices

PulseHUD replace the volume HUD with a smooth pulse. You can choose the color of the pulse
It is compatible with all others HUD tweaks.

Configure options from the Settings app

You'll be pleased to learn that PulseHUD is designed to work with all other HUD related tweaks for iOS. And last but not the least, everything is configurable via the Settings app for your convenience.

If you are interested, you can grab hold of the jailbreak tweak by heading over to the BigBoss repo in Cydia. Surprisingly, it's free, hence there's no harm in trying it out even if you don't end up liking it.

Here's a video demo of the tweak in action.

Despite all the work Apple has thrown into iOS, the volume related UI has remained unchanged for years now. It's about time Apple went ahead and replaced it with something that's far more useful and unobtrusive. But at the same time, the current implementation is designed in such a way that give you an in-your-face reading of the current volume levels of the device. Which, of course, is more functional, but might not sit well with users who do not like things being slapped onto their faces around every corner.