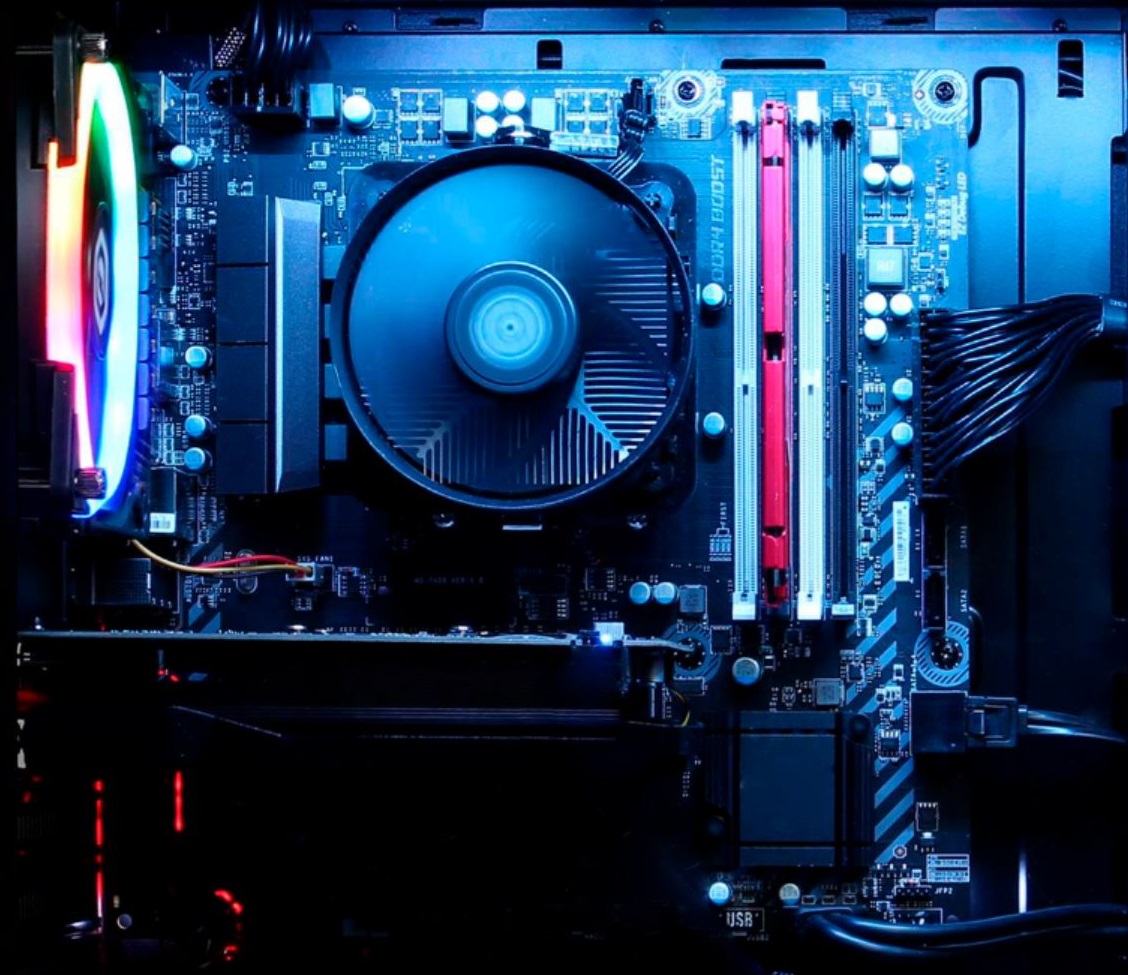 Puget Systems gathered several data during 2021 to find the most reliable hardware for consumers to be able to utilize in their local data servers and workstations. Their collective data put in mind consumer complaints, recognized hardware issues pertaining to defects, as well as user error, to come up with an interesting list with the data is pulled from their sales during last year.

Puget Systems Hardware Reliability Report informs the best CPUs, GPUs, and SSDs that should be in your workplace

Please keep in mind that the following data does have a major caveat that cannot be overlooked. The top three manufacturers—Intel, AMD, and NVIDIA—as well as other leading manufacturers, refuse to divulge their failure rates publicly. As a company, it is a smart move to not divulge such information to taint their company's reputation. However, that is an issue for consumers. For this reasoning, the following data will be Puget Systems' viewpoint and not a general consensus on the products or companies in the public eye. This is all from their information collected by the company and not another outside source.

"We are filtering out of this data any failures that we believe were caused accidentally by our employees or customers, as well as those related to damage in shipping. The goal here is to isolate problems from the hardware itself, rather than human error."

The company has also stated that this analysis is lower than the industry average when talking about failure rates due to their specific qualification process.

Intel is the current leader in Puget's study for overall failures, based on the high percentage of chips acquired. The shop failure rate was 5.28%, due to Puget Systems finding the issues in the lab before any systems were sent to consumers. This is also double the amount to the AMD Threadripper PRO. AMD's Threadripper 3000 did come in a close second with a field failure rate of 0.80% compared to Intel's 1.32% hold. Intel's 11th Gen Core Rocket Lake is considered highly peculiar since their previous 10th Gen Core and Core X series, as well as Xeon W and Scalable CPUs, were extremely lower than their AMD comparable chips, by less than a single percentage. It is unknown the issues but is speculated that the cooling mechanisms for Rocket Lake CPUs were the culprit. Intel's new 12th Gen Core Alder Lake CPUs did not make the list due to how recently they were released into the market.

On the GPU front, AMD is lacking visibility with their Radeon and Radeon PRO series graphics cards. The reasoning for this is NVIDIA's large hold on the GPU marketplace in general. With this information, several NVIDIA partners were compared, including companies like EVGA, Asus, MSI, Gigabyte, PNY, and NVIDIA themselves. NVIDIA shows to be the most reliable compared to any of their partners, especially when looking at the RTX 30 series GPU failure rates. But, Quadro RTX GPUs had the highest failure rate at fifteen percent. It is almost entirely because of a manufacturing problem with the USB-C "VirtualLink" port on RTX 4000 video cards. All of them we received from May 2020 onward were defective, so huge swaths of our inventory of those cards failed our testing here - and for a long time after that discovery, we stopped offering them at all.

Western Digital HDDs had the highest failure rate, with 0.73% coming from Ultrastar's shop failure rate. Samsung SSDs outperformed as far as failure rates compared to the Seagate Firecuda 520, which has a shop failure rate of 0.65% than Samsung. Samsung's 870 EVO and QVO had zero failures in the finding from Puget Systems, in both shop and field failure percentages. Samsung SSDs appear to be the top computer component with absolutely no failures in any of the consensus taken. Again, this is Puget Systems analysis and not a true reflection on the market. When talking about Samsung and their SSD line, they had this to say: