A new PUBG update is now available on PC worldwide, introducing new content and tweaks to the game. 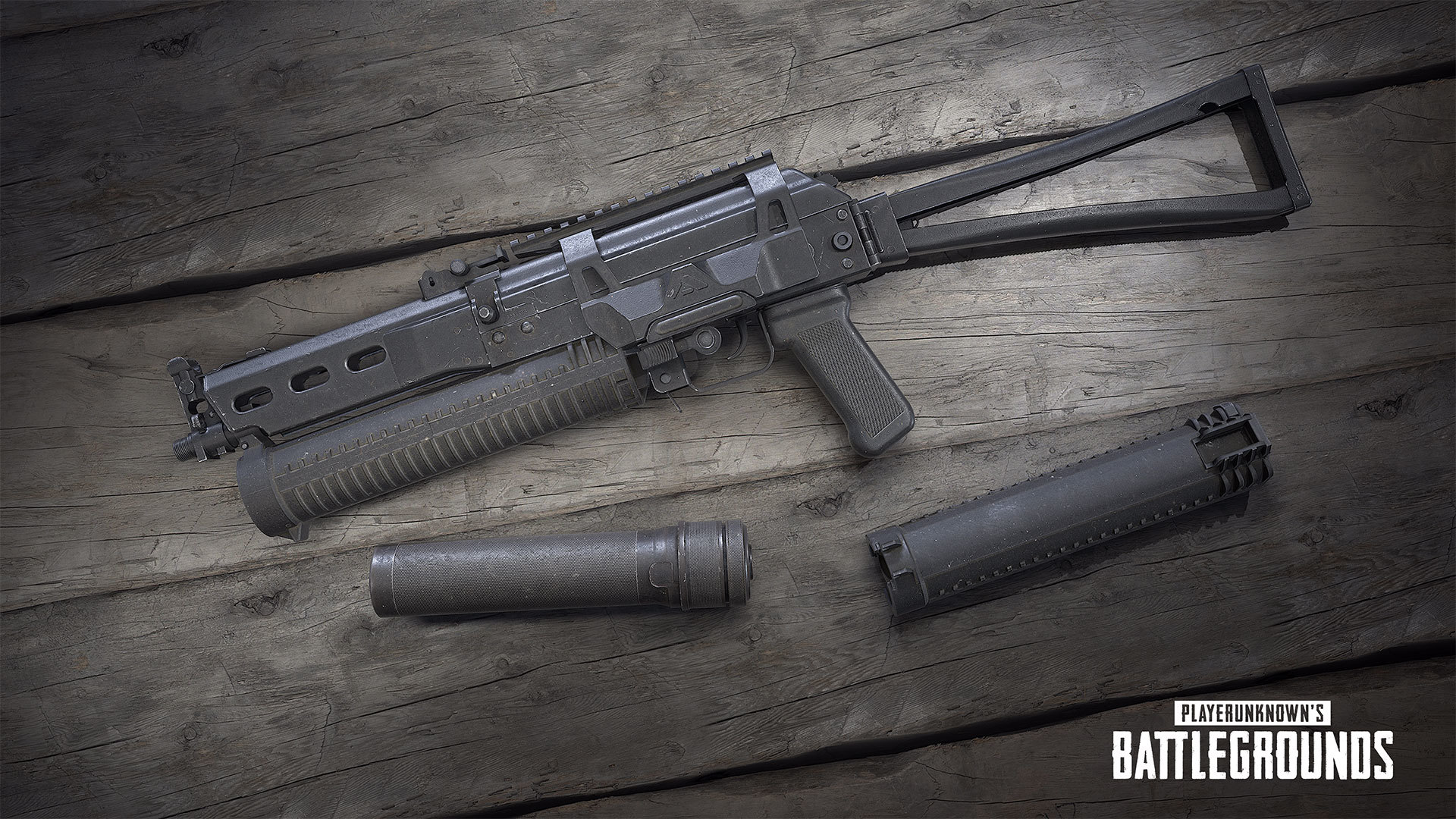 Due to critical issues negatively impacting gameplay, we've made the difficult decision of removing the Snowbike from Update #25.

The Snowbike won't be added to live servers until these issues are resolved. We apologize for any disappointment caused.

The composition of random crates and their drop rates have been adjusted with the addition of the EAST ERANGEL POLICE CRATE.

PUBG is now available on PC as well as on Xbox One, PlayStation 4, iOS and Android.