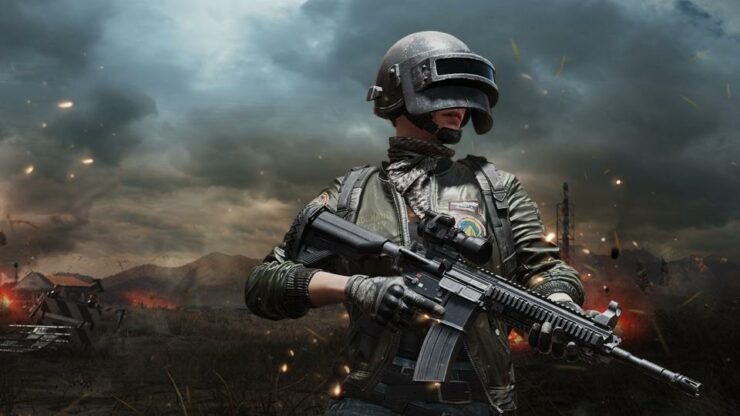 PUBG Lite is going to undergo beta testing in additional countries in the next few weeks, the developer confirmed.

Earlier today, the PUBG Lite official support website confirmed that a European beta testing phase is going to be held next month.

The Beta Test for PUBG LITE has been serviced since January 24th starting with Thailand, then to SEA regions (Bangladesh, Brunei, Cambodia, Indonesia, Laos, Malaysia, Myanmar, Philippines, Singapore) in February followed by Taiwan, Hong Kong, and Macau in March.

On May, we have expanded to Brazil and Turkey. LITE has further expanded our services to South Asia, MENA, and LATAM regions as listed below. Now, We have added a new list of regions that will be able to play LITE starting from October 10th!

There is still no news on a North American beta testing phase, but the official website points out that additional countries will be added to the list down the line.

PUBG Lite has yet to be confirmed for North America. We will keep you updated on the game as soon as more come in on it, so stay tuned for all the latest news.