In an interview with Ultra Gaming News Network, Christian Kesler of Lillith Ltd. shares a few details about Allison Road and explains whether P.T. had a major influence in its development.

Yes it did, actually! In fact P.T. was the reason I decided to make this game in the first place. You know, my background is actually Film/Visual Effects, but I loved games ever since I was a kid, really.

I was toying with the idea of making a game for a long time, but at the same time I’m absolutely aware what sort of man-power and money has to go into the making of a game.

I had a few ideas for (open world) horror games for quite a while, but I never really quite committed to actually starting something, because I was a little scared of it becoming a bottomless pit that I’ll never get out of again haha.

On that note, I should probably mention that I’m the type of person who prefers doing one thing thoroughly, rather than starting many different things at the same time. So I knew that once I’d start making a game I’d be fully invested for a long time.

When I played P.T. I was amazed by the visual fidelity and the fact that the environment is so small, and yet the game is so effective in its delivery. At that point I realized that I don’t need to do a big open world game; the entire thing can just be set in a house. That’s a small enough environment for me to manage by myself I thought. And so I dug out some of my old notebooks and got started 🙂

As you probably know, over time the team expanded and we’re currently actually 6 working on it, which is great, because even though the scale is small, it’s still a pretty ambitious project. Too ambitious for one person to develop. 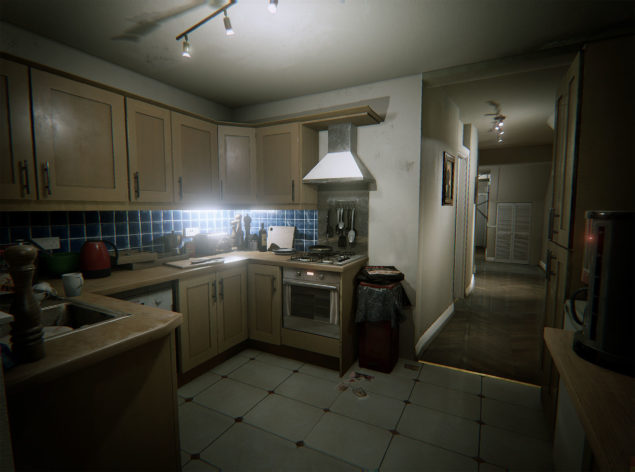 Allison Road puts players in the role of an unnamed protagonist, who wakes up one day without any recollection of prior events. Over the course of five nights players are tasked with uncovering information about the protagonist's, while unravelling the mysteries of the house, facing off against Lily and other dark entities in the house.

What would you do if you could feel something stalking you in the dark in the safety of your own home? If you couldn't tell what's real and what's not? The single-player campaign will mostly take place in one British townhouse. 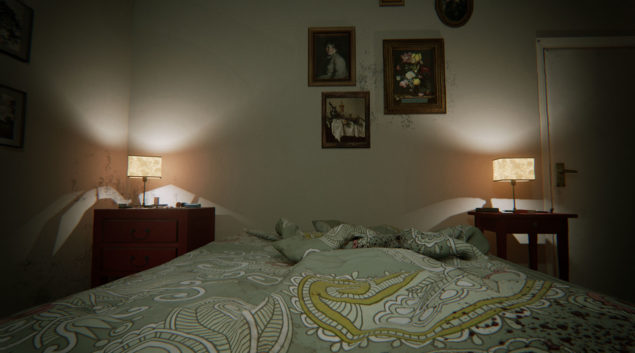 Allison Road has a planned release of December 2016. We will bring you any new information on the game as soon as it becomes available. You can support Allison Road over at the game's Kickstarter page.