At PSX today Sony showed off an incredible trailer for the upcoming remake of Final Fantasy VII. The trailer, below, gives a glimpse into the huge graphical enhancements that have been added to the massive city of Midgar. The general art style has been retained, but enhanced drastically.

Final Fantasy VII Remake coming, and it's not what you expected.

This trailer shows off some new high fidelity footage of Midgar, with combat, exploration and some great cut scenes. The combat looks a lot more like Final Fantasy XV's, with a strong action vibe. This isn't just a small remake like the rest of the Final Fantasy's, this is a true reworking of the entire game.

They also announced that the PC version of Final Fantasy VII (a re-tooling of the original) is now available on the PS4 in the PSN. 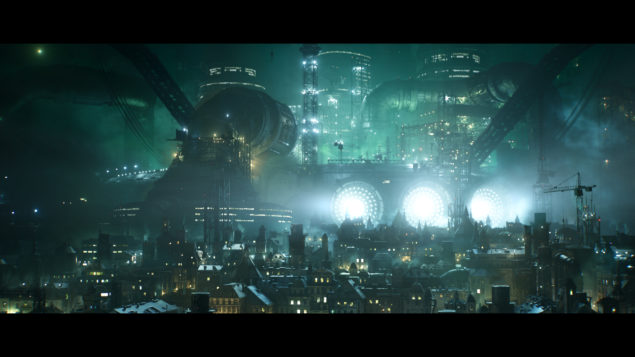