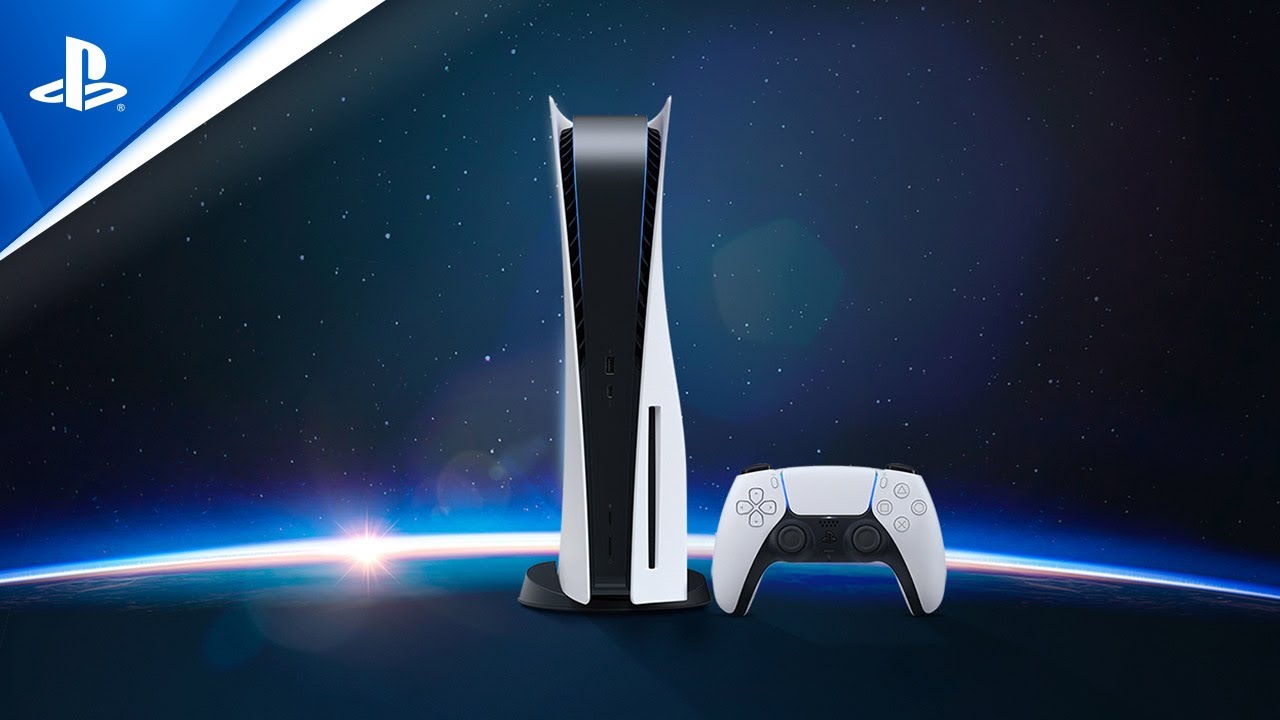 Sony announced the impressive sales number for its next-gen console on the official Sony Interactive Entertainment blog. With the PS5 selling over 10 million consoles as of July 18th, it has already outpaced its predecessor, the PlayStation 4, which required an additional month to reach 10 million units back in 2014. As reported back in April, Sony managed to sell 7.8 million PS5 units as of March 31, 2021.

“We are thrilled to announce that as of July 18th, 2021, we have sold more than 10 million PlayStation 5 consoles globally”, Sony’s Global Head of Business Operations, Veronica Rogers, writes. “This makes PS5 the fastest-selling console in the history of Sony Interactive Entertainment (SIE) and we couldn’t be more excited about the amazing response of our fans.”

As also revealed by GamesIndustry.biz today, Spider-Man: Miles Morales has sold over 6.5 million copies globally – the game launched as a cross-gen title for both PS4 and PS5 upon the launch of Sony’s next-gen console back in November of last year. Housemarque’s Returnal managed to sell over 560.000 copies since its launch back in April of this year. Interestingly, Insomniac’s Ratchet & Clank: Rift Apart surpassed 1.1 million units sold worldwide in just over a month.

"Engagement on the platform is the highest that we've ever seen whichever way you look at it," Ryan told GamesIndustry.biz.

He added, "whether it's the number of people measured by a metric such as MAU [Monthly Active Users], or whether it's the time that these people spend playing games. Both of these metrics are showing very significant double-digit growth compared to the launch window of PS4, the previous high-water mark.”

The CEO also expressed his excitement about the console’s strong launch in China.

"The one launch that I would call out is China. The console gaming model is not well established there, it's all free-to-play and mobile, but we had a hunch that the time might be right to change that and rolled a few dice. We made a lot of noise at launch, allocated a good amount of stock, and it blew through very, very quickly. Same sort of energy that we see in the West. It's early days yet but we're encouraged by that."

The PlayStation 5 is available globally now (if you can get your hands on it).