Something quite important for me is PC compatibility of controllers and was one of the best things about the 360. Good PC Controllers cost quite a lot and if your console controller works with your PC thats a very welcome bonus. Sony is apparently all set to please PC Gamers - their PS4 Controller will work with PC out of the box. 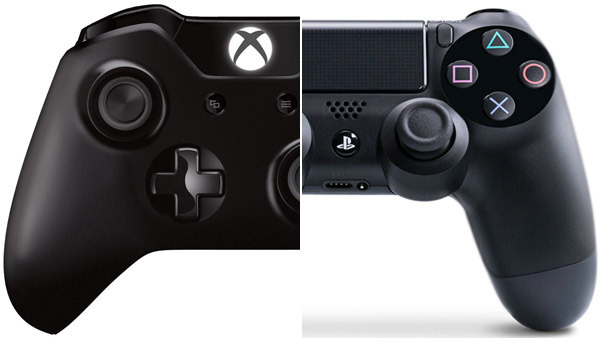 PS4 Controller to Offer Basic PC Compatibility Out of the Box, Xbox One Controller wont offer PC Play till 2014

So here we are again in another PS4 vs Xbox One comparison article but this time its quite straight forward. Not to be biased or anything but this one is for the PS4 team. The Market Niche (myself included) which are PC Gamers And Console Gamers would love a controller that works with PC too. Shuhei Yoshida President of Worldwide Studios for Sony Computer Entertainment tweeted that the PS4 Controller will offer "basic functions" such as Analog Sticks and General Inputs out of the box while more advanced features such as Analog Triggers, Motion Detector and the Light Strip will be added later. 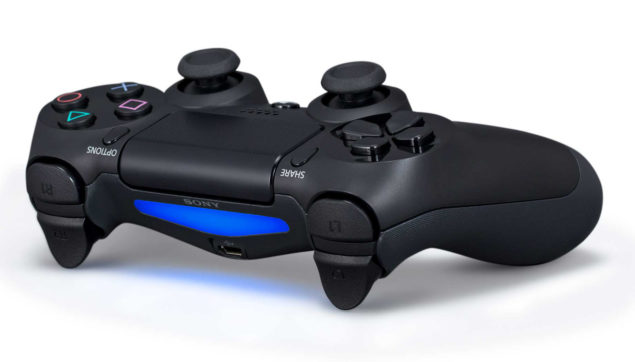 #PS4 #Controller will offer #PC Compatibility Out Of The Box. #XboxOne Controller won't do so untill 2014. http://t.co/9ygTqRg6O0