Currently the two PS3 models available are with a 120GB or a 250GB hard drive. Considering the amount of downloadable content on PSN, these hard drives might prove insufficient for some people. As a result Sony has revealed two new PS3 systems. 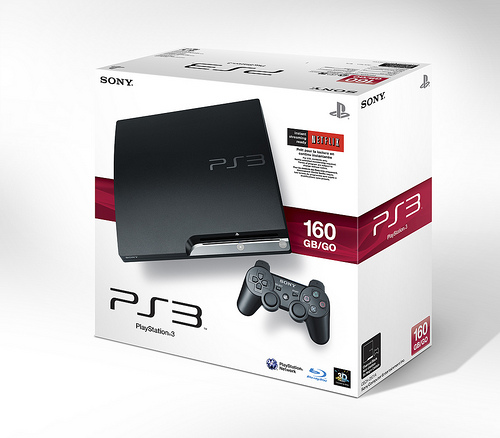 The first one is a 160GB model which will replace the 120GB model at the same price of  $299. Te 160GB model will ship worldwide immediately whereas the second 320GB model will ship on 19th September. Unfortunately the model is not available separately and can only be bought as a bundle  worth $399. In that bundle you get the console itself with a 320GB hard drive, PlayStation Move controller and PlayStation Eye Camera as well as Sports Champion and a demo game on Blu-ray discs. 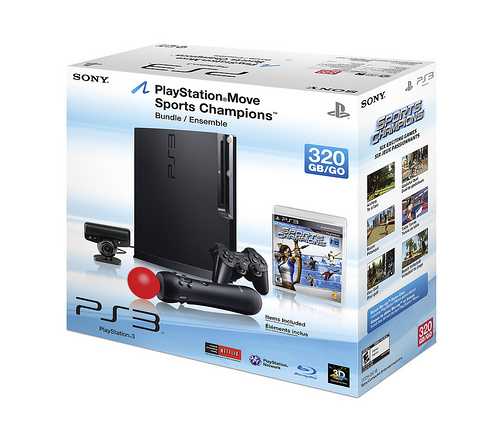 The new bigger hard drives are a good step forward, the 160GB model now gives you 40GB more space for the same price as the 120GB model. The $399 bundle also holds great value considering the extra stuff included however it would still be better if the 320GB model is offered separately as everyone would not want to use PlayStation Move. In my opinion this is a move to increase PlayStation Move sales, as offering a bundle increased the number of people who would use the motion sensing technology.