PS3 DX12 and Wii U emulation on PC has made some incredible progress recently. The latest version of the Wii U ‘CEMU’ emulator has Mario Kart 8 running on PC, while the DX12 version of the RPCS 3 PS3 emulator, has been running multiple PS3 titles, including Silent Hill 3. 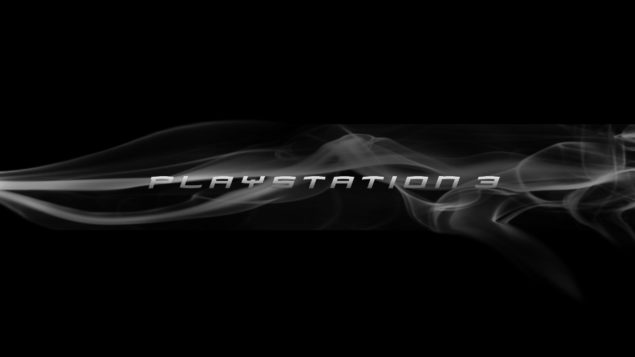 Emulation remains a big deal for a lot of gamers, and both Microsoft and Sony have now introduced their own emulation features on their consoles. While the Xbox One is backwards compatible with an expanding library of Xbox 360 titles, the PS4 now emulates a select number of PS2 titles.

Emulation has always been king on PC though, and recently two emulators have made incredible progress for those interested in emulation on their rigs.

Exzap's WiiU emulation project, Cemu, now has Mario Kart 8 running on PC, and this is quite a remarkable feat – the first public build for the emulator was released back in October of this year. While the emulation is far from perfect, the emulator sure looks promising. Please note that Wii U emulation doesn’t come cheap, as the rig used to record the footage packs an overclocked i7-4790K, running on a GTX 980.

Other emulation news comes from the DX12 version of the RPCS PS3 emulator, which can now be seen running multiple PS3 titles, including Silent Hill 3 and After Burner: Climax using DX12.

Check out the footage below for those titles below:

What is your opinion on console emulation on PC? Do you prefer it over the recently announced ‘emulation’ features for the Xbox One and PS4? Or can you care less about emulation at all? Share your comments below.