If you've been thinking about getting yourself a PS Vita to add to your collection of gaming systems, then perhaps the recent deal at Amazon will help you decide a bit more quickly. Amazon has lowered the price to 169.99 for a limited time to help entice those still on the fence. 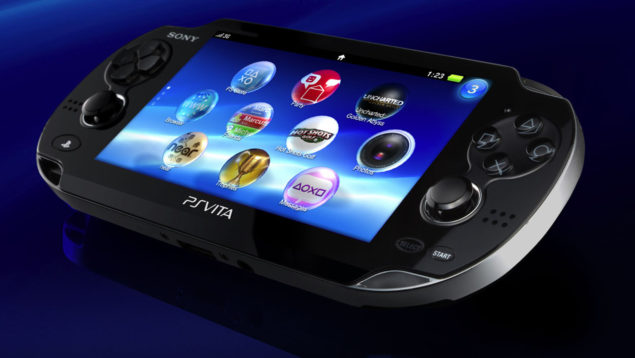 The PS Vita is now listed with a nice little discount to better help you decide to spend your money. Amazon is certainly no stranger to offering its own deals on hardware and software, and this is another one. I personally don't have a PS Vita, but have actually been thinking about one to review and to experience the evolution of the PSP.

the Vita isn't exactly the platform we all wanted it to be. It has some very deep and compelling game options like Tearaway, Gravity Rush, Final Fantasy X, Dragon's Crown, Soul Sacrifice and more, but it isn't nearly on par with the 3DS. Sometimes even iOS games seem to be better designed. But that doesn't mean it's a dead platform by any means. It's still being committed to by the folks at Sony and should see some good dedicated titles released in the future. Not to mention the Japanese only titles that can be pretty amazing to play.

I've only ever had a PSP, and was never too impressed with it to be honest. I never felt that it provided a compelling experience, at least enough for me to keep it. But perhaps the Vita will be a better alternative. I enjoy gaming for the experience, not graphics or anything specific. If it's fun, then I'll play it. Maybe I'll give it a try with that price.

Anyone else going to jump on that deal? Not the best deal, but it's cheaper than the retail price!