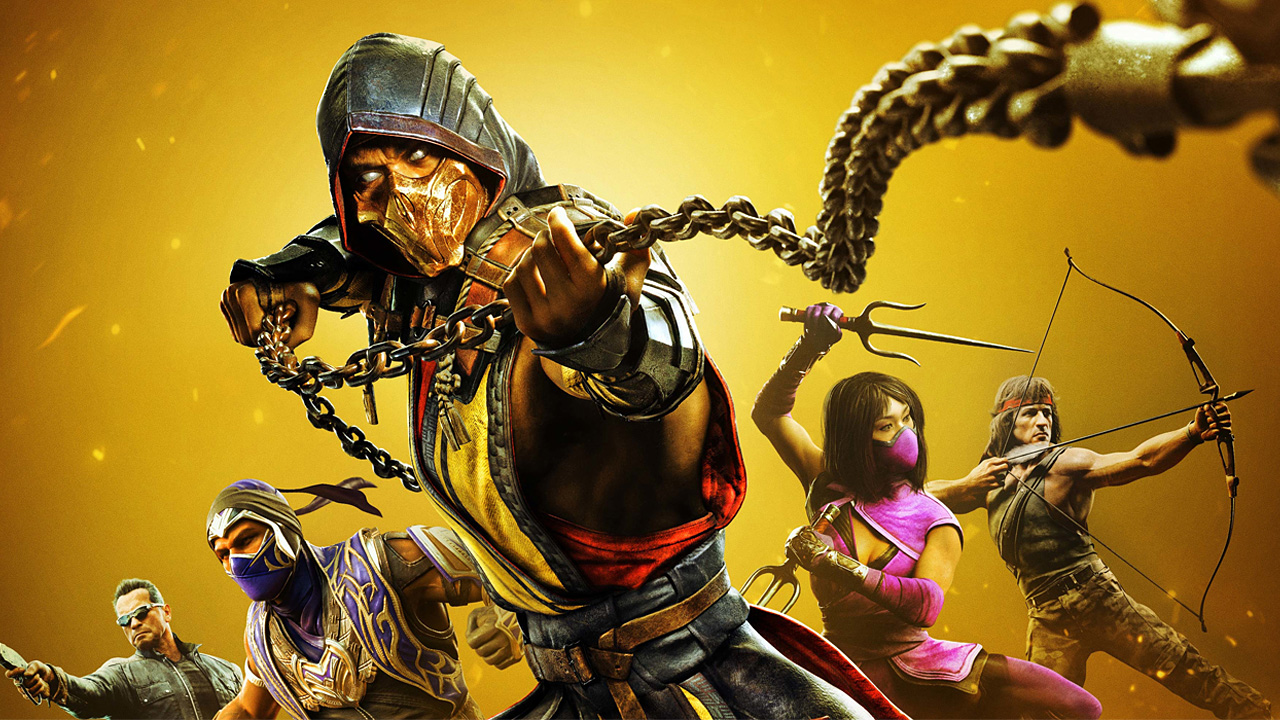 Sony has revealed the free PS Plus games subscribers will have a chance to tackle in October, and it seems the leakers have come through again! A few days ago, the folks at German site MyDealz leaked Mortal Kombat X, PGA Tour 2K21, and the PS5 version of Hell Let Loose would be next month’s games, and now Sony has officially confirmed it.

This WWII-inspired multiplayer title splices epic 100-player battles with a unique resource-based RTS-inspired meta-game, where Commanders direct the flow of battle and co-ordinate powerful in-game abilities that influence the team’s march to victory. Team up and tackle enemy combatants online in 50v50 skirmishes across a dynamically shifting frontline, choose one of 14 playable roles within infantry, recon, and armour unit types, each equipped with authentic weapons, vehicles, and equipment.

Prove you’ve got what it takes to become FedExCup Champion. Take on PGA Tour Pros across stunning, real-life courses during your very own career and earn rewards and gear, then play against your friends or the world’s best players in local and online* matches. Create your own player and customize your equipment, then build your own clubhouse, designing and running full seasons and tournaments customized to your rules and requirements.

NetherRealm Studios’ bone-crunching beat ‘em up fuses cinematic presentation with an all-new gameplay experience. For the first time in the series’ history, every character in its robust roster has a selection of different fighting styles to pick from, offering an expanded range of strategies to take into battle, as well as combat against.

Not a blowaway month, but fairly solid. Word is, Hell Let Loose is a good, more grounded take on WWII combat, and Mortal Kombat X is a lot of dumb, over-the-top fun. What games will you PS Plus subscribers be tackling?