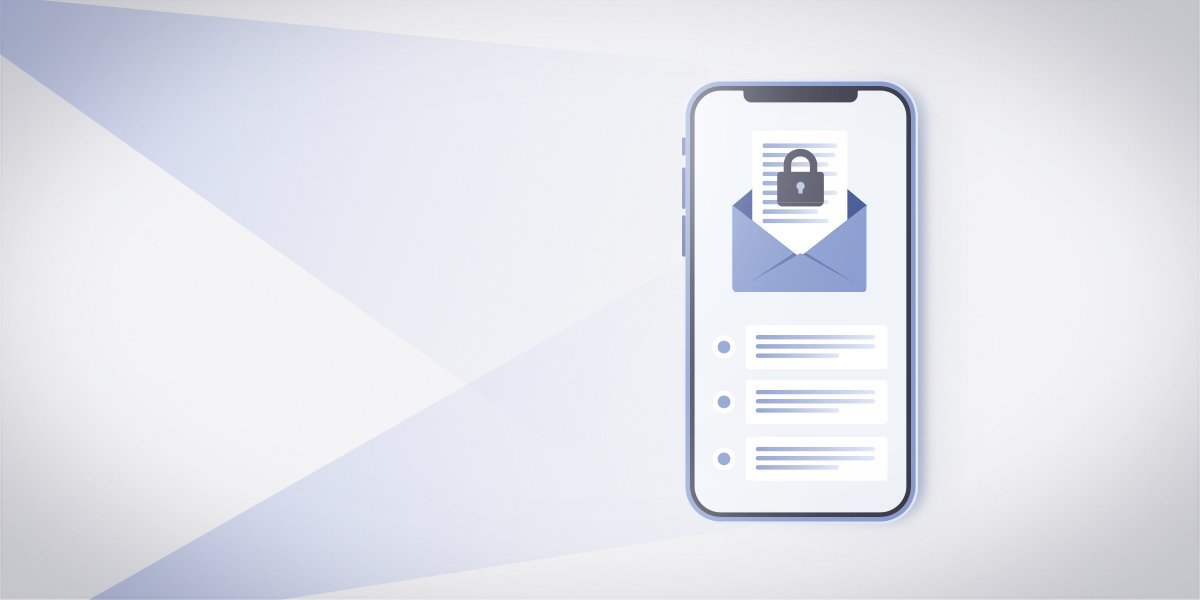 The CEO of ProtonMail, a service that provides secure encrypted email, has shared that Apple forced the company to include in-app purchases to its free app. The app had been free for years in the App Store, since its launch in 2016 but when it gained popularity, Apple contacted them and told them that they had to add in-app purchases.

Just like any other startup that has built a user base on iOS, ProtonMail had to comply to ensure that they could reach their customers. As per CEO Andy Yen, the company did not offer a paid version of their app in the App Store. Apple stumbled upon a section in the app which mentioned paid plans, and ProtonMail’s app had a subscription on offer.

Yen tells me there was a month-long period where ProtonMail couldn’t update its app at all, even for security reasons, and Apple was threatening to remove the app if his company continued to delay. So ProtonMail decided to raise the cost of its entire service on iOS by roughly 26 percent to satisfy Apple’s needs, eating the rest itself.

There was no fair discussion between the startup and Apple. All ProtonMail was told that they had to implement in-app purchases in their app if they wanted to stay in the App Store. Apple even restricted the company’s ability to push out any sort of updates in the App Store, until the change was implemented. To ensure that the company could continue earning from its iOS user base, they had to raise their price by 26% as 30% of the profits from the iOS app were going to Apple.

ProtonMail is now one of the founding members of Coalition for App Fairness.

Google exists by selling your data to third-party advertisers to subsidize the services you get for free, but that’s very bad for user privacy because companies are incentivized to abuse your privacy as much as possible. The alternative to that is the subscription model ... we have a certain percentage of customers who pay and that’s what sustains us. That makes us hit the 30 percent fee, but the ad-based models don’t have to pay, and that discourages business models that are pro-privacy.

Although Apple changes its App Store policies in September, which means that ProtonMail can remove the in-app purchases and start offering its app for free again to iOS users, the CEO is hesitant. App Store’s rules mean that even if the in-app purchases are removed and the subscription cost is reduced for existing customers, Apple does not allow companies to communicate it to their customers.

In response to this, Apple told The Verge that ProtonMail can make the change without breaking any App Store rules:

ProtonMail CEO is still hesitant to make the change, however, he plans to test this with ProtonDrive, the company’s upcoming app.

Apple still gives the cookie-cutter response when asked about issue, such as above. The response includes phrases like ‘all developers are treated equally’, and ‘App Store rules apply to all of them fairly’. The company also points out to its recently announced appeal process.

However, the company now has a long history of disappointing developers with its App Store review policies, and it loses a chance to fix things every day when it continues to implement arbitrary rules on developers which do not benefit anyone, except Apple.