Project Phoenix, a Kickstarter project that managed to gather $1 Million in funding has been delayed until well after the initial promised date, and the developer, Creative Intelligence Arts, won't be issuing refunds to any displeased backers. 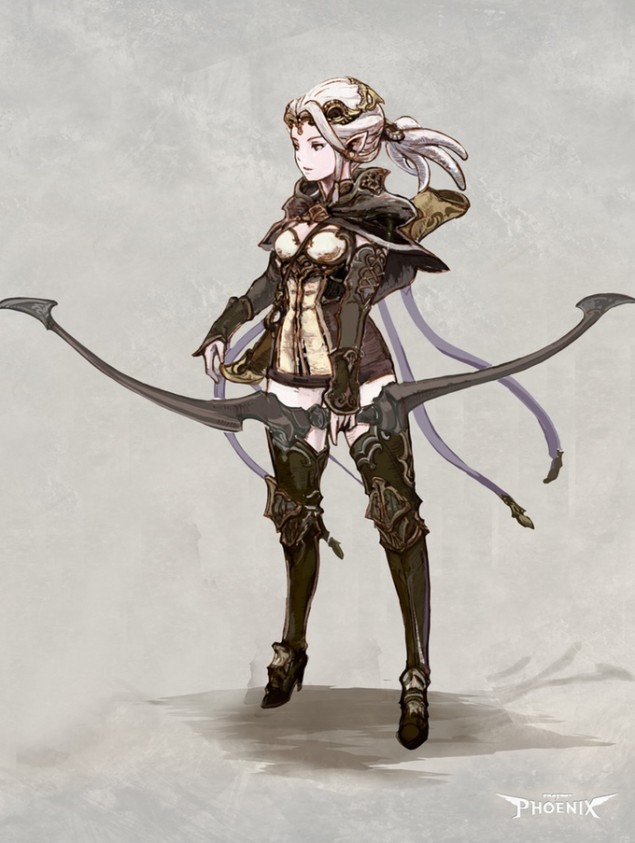 The problems seem to have initially stemmed from a lack of enough talented programmer on their team. Though they now have one that has done work for them in the past, this persons current non-associated work is delaying the project by a few months.

Given the workload their current full-time programmer, they're looking for people to supplement the work they need and are reviewing applicants and should have someone to help out. Project Phoenix is still delayed by quite a bit, as their initial estimates have been off.

In regards to the question of refunds, they don't want to issue them because they aren't quitting the project indefinitely. Should they quit completely, they'll work with backers at that time for refunds.

We know a lot of people are disappointed with the delays and organization of Project Phoenix. We are not considering refunds at this time. To initiate refunds is to give up on the project since there would be no money left to complete it. If we make the decision to call it quits then we will work out some kind of remediation with backers at that time. Until then we are pressing on.

Project Phoenix is a sqaud-based RTS game that draws heavily on Japanese RPG's for influence. From the description it sounds like it's going to lean heavily towards being a single-player experience with heavy emphasis on story.

The orcish clans, mankind's ancient enemy, have begun migrating from the mountains and their raids upon human settlements become more brazen and audacious by the day.  If this wasn't enough, the denizens of the southern coastal regions hear rumor of the free men who, once vanquished, have emerged, more organized than before, all with the goal of toppling the Empire. Amidst the stirrings of war, the elves watch a fateful star and recognize it as a portent that will decide the fate of all those who live in Azuregard.