Project Genom coming to Steam in May 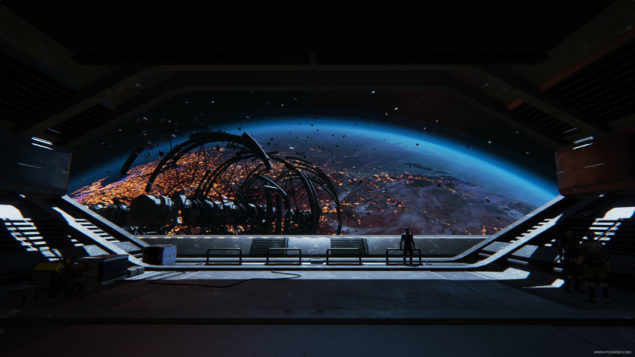 Unreal 4 Sci-fi MMORPG Project Genom will be coming to Steam's early access program in May.

Not to be vague, Neuronhaze, the developers, have released a long list of things that they'll have implemented before the first public release of the game.

Project Genom was been green-lit on Steam in only six days, with 89% of 15,000 voters supporting the game.