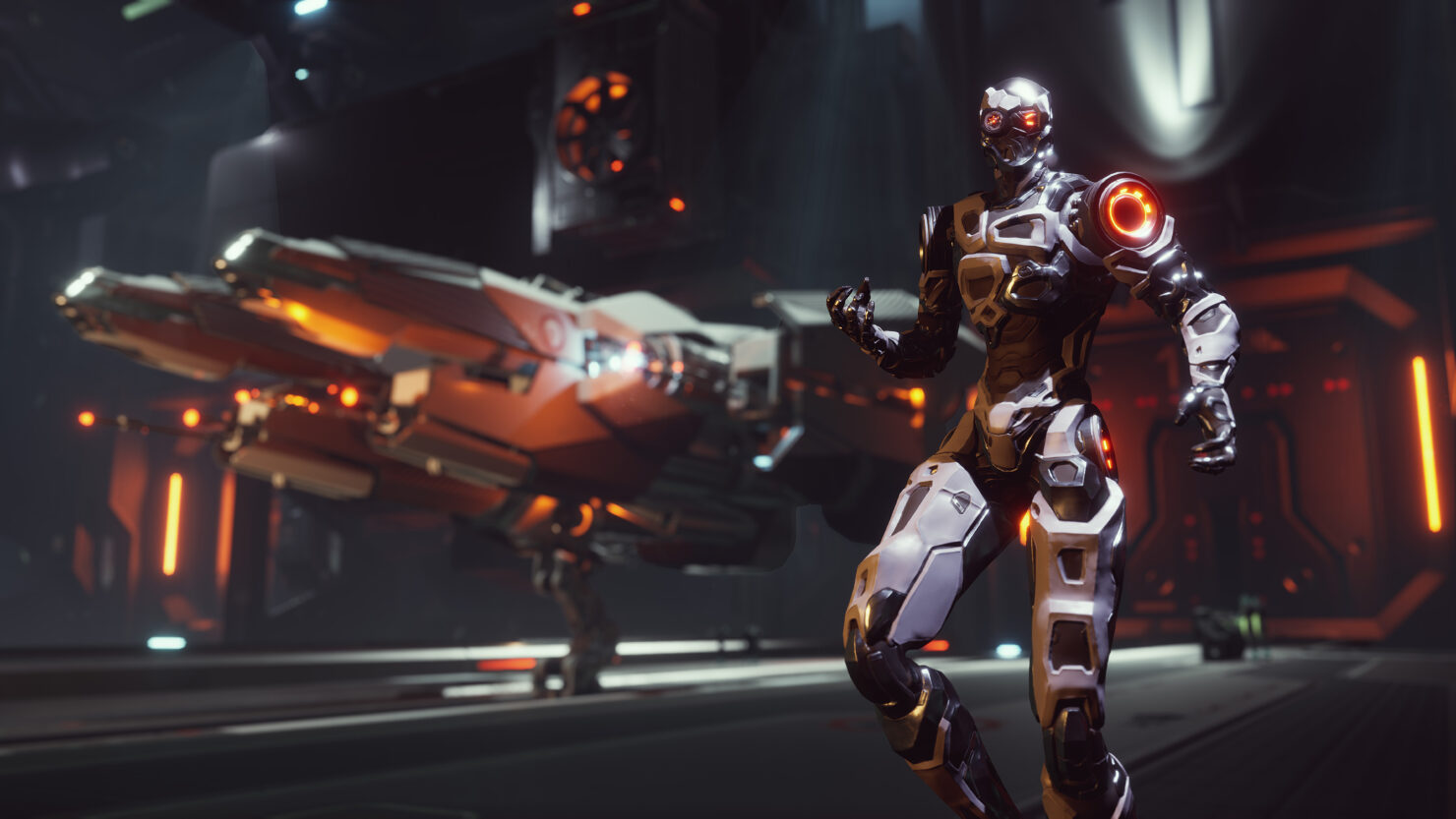 Project Genesis is about to enter early access on Steam and we've got 500 codes that will not only let you play ahead of the official date (set for Friday, May 22nd) but also grant you a full game Steam code as long as you redeem it before early access begins. Since the price will be $29.99 from Valve's store, this means the giveaway is effectively worth $15K.

Once you've picked up your code from the contest below, head over to the official website, redeem the code and create an account. Then you'll receive the Steam code with which to download the game on Steam. Make sure to log in and play a few matches, which will let you keep it after it's officially out.

Developed by the indie 8 Circuit Studios, Project Genesis is a Sci-Fi PvP shooter that uniquely mixes ship-to-ship combat and simultaneous close-quarters first-person battles. The full version is currently planned to be released before the end of the year.

Space flight is played in third-person with free look targeting - steer the ship and freely aim the weapons at targets. The flight model is simple and designed without complicated flight controls. Weapons are easy to use, targeting and HUD intuitive and clear. 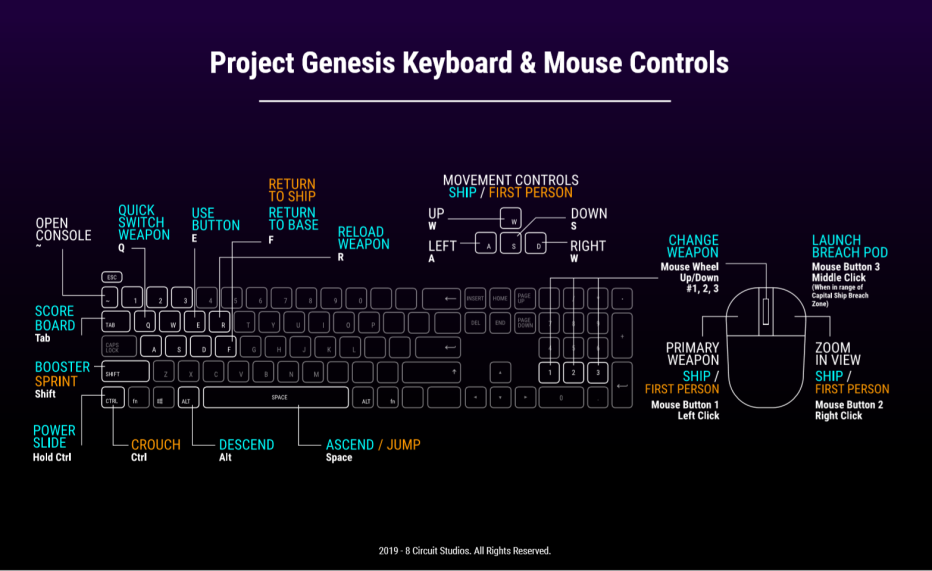 Across 3rd person space combat and FPS modes, the controls use a common paradigm in Project Genesis: 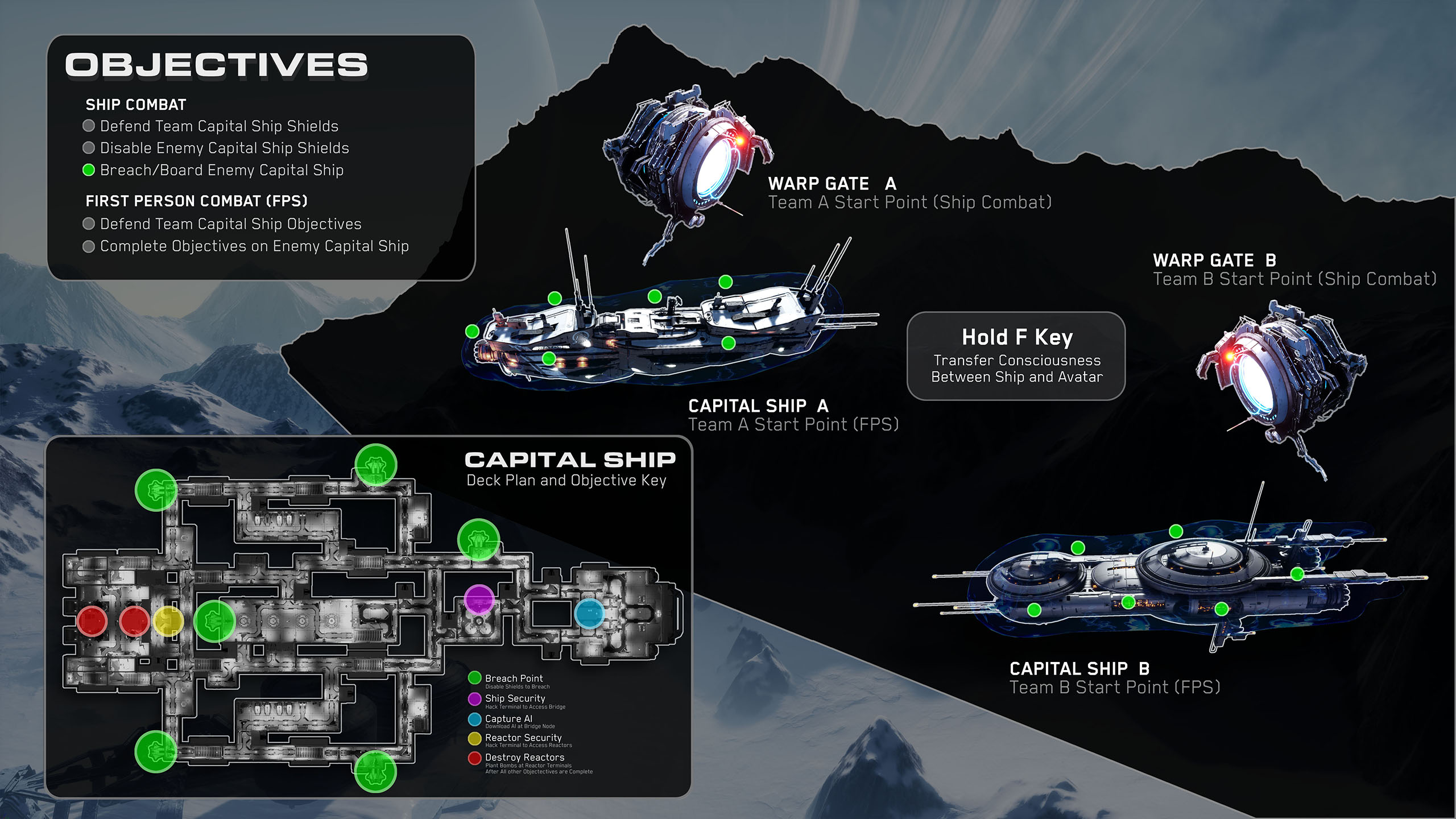 The current Project Genesis approach is best-of three-round matches, where later rounds depend on earlier outcomes. To win a round, complete your team objective before the clock runs out. Easy. On the way, take opportunities to gain an advantage for your team, now or in the next round. If neither team gets the upper hand in the first two rounds, a final round is played, wrapping up the match in dramatic fashion.