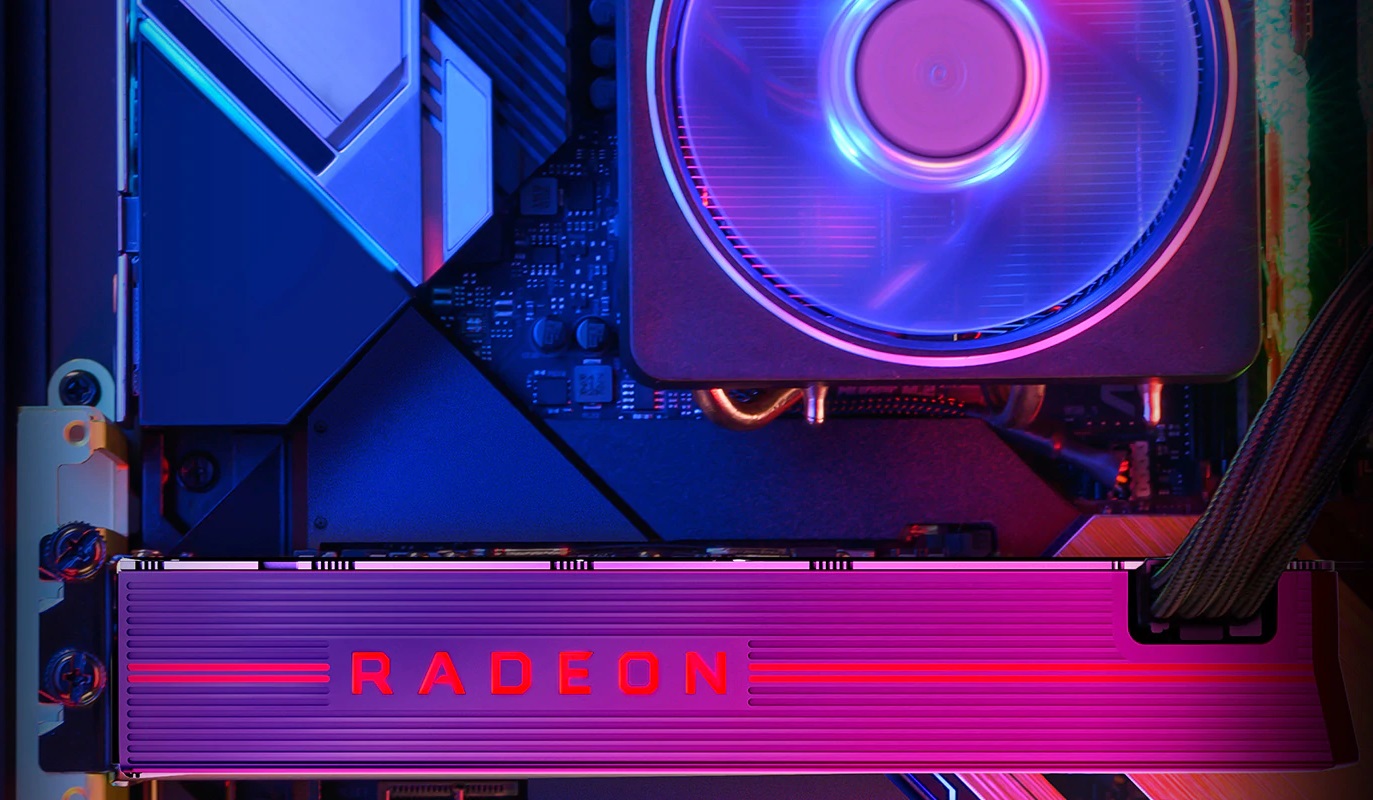 PowerColor has just unveiled the world's first, Mini-ITX, Radeon RX 5700 graphics card. The RX 5700 ITX from PowerColor features all the goodies of AMD's Navi 10 GPU architecture, packed in a small ITX form factor which should make this card a perfect choice for SFF PC builders. 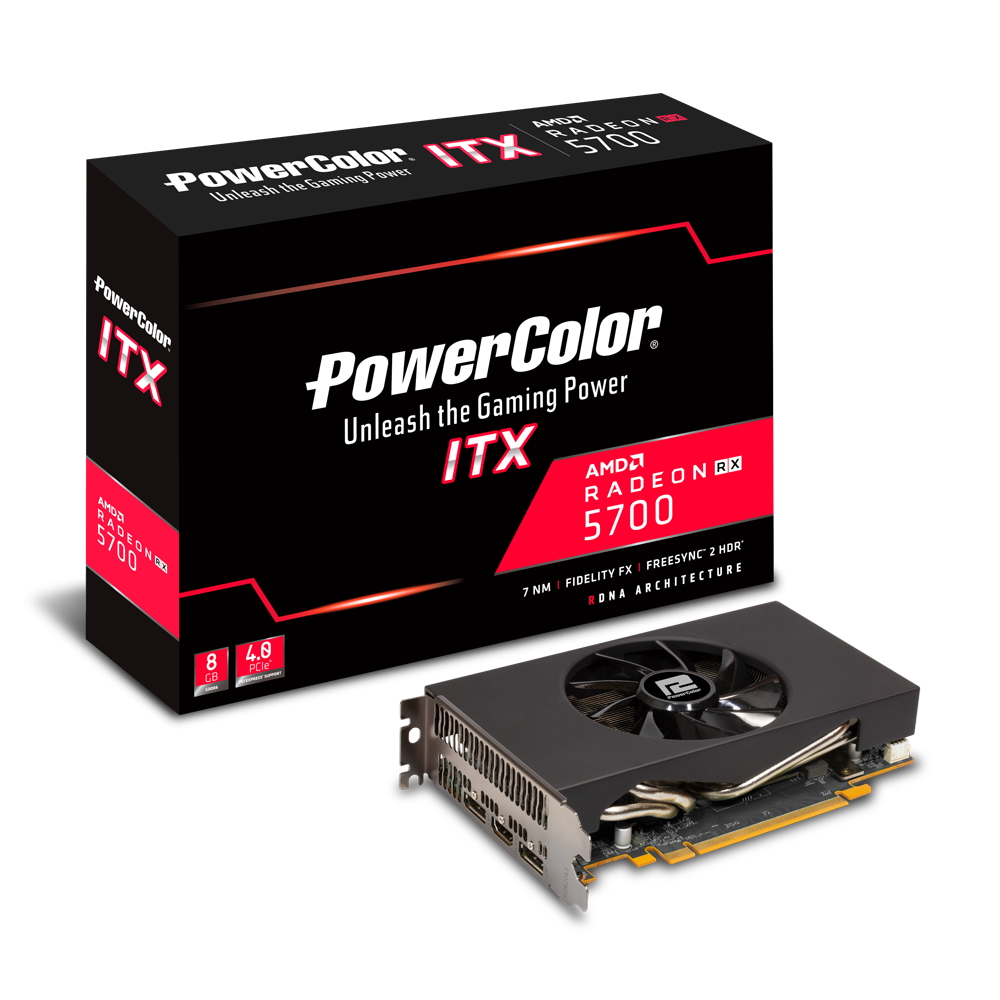 As you can tell, the card sticks with the stock frequencies and doesn't come with a factory overclock due to the size and cooling constraints. Talking about the cooler itself, the card features a dual-slot design with a matte black colored cooler shroud. It includes a single fan that blows air towards the central heatsink. The fan features 0dB technology and wouldn't spin until the temperatures cross 60C.

Talking about the heatsink, PowerColor has stated that the card features a large aluminum-finned block which is comprised of four 6mm wide copper heat pipes. The whole card is just 175mm total in length, making it a perfect option for users who want a powerful Radeon graphics card inside an SFF / Mini-ITX setup. Display options include a single HDMI 2.0b and dual Display Port 1.4 ports. A large exhaust vent can be seen next to the display ports which is needed for this tiny card to blow out the hot air. The entire specifications of the PowerColor Radeon RX 5700 ITX are listed below:

Power will be provided through a single 8-pin connector that sticks to the reference design. Now it is stated by Hermitage Akihabara that the card will launch on retail shelves tomorrow on the 20th of December however, it will be exclusive only to the Japanese market. No pricing is stated but the card could hit retail for around the same price as the reference model around $399 US. We will see if PowerColor brings the card or the XT variant to the US/EU market in the future as there are many users willing to buy a Mini-ITX Radeon graphics card.