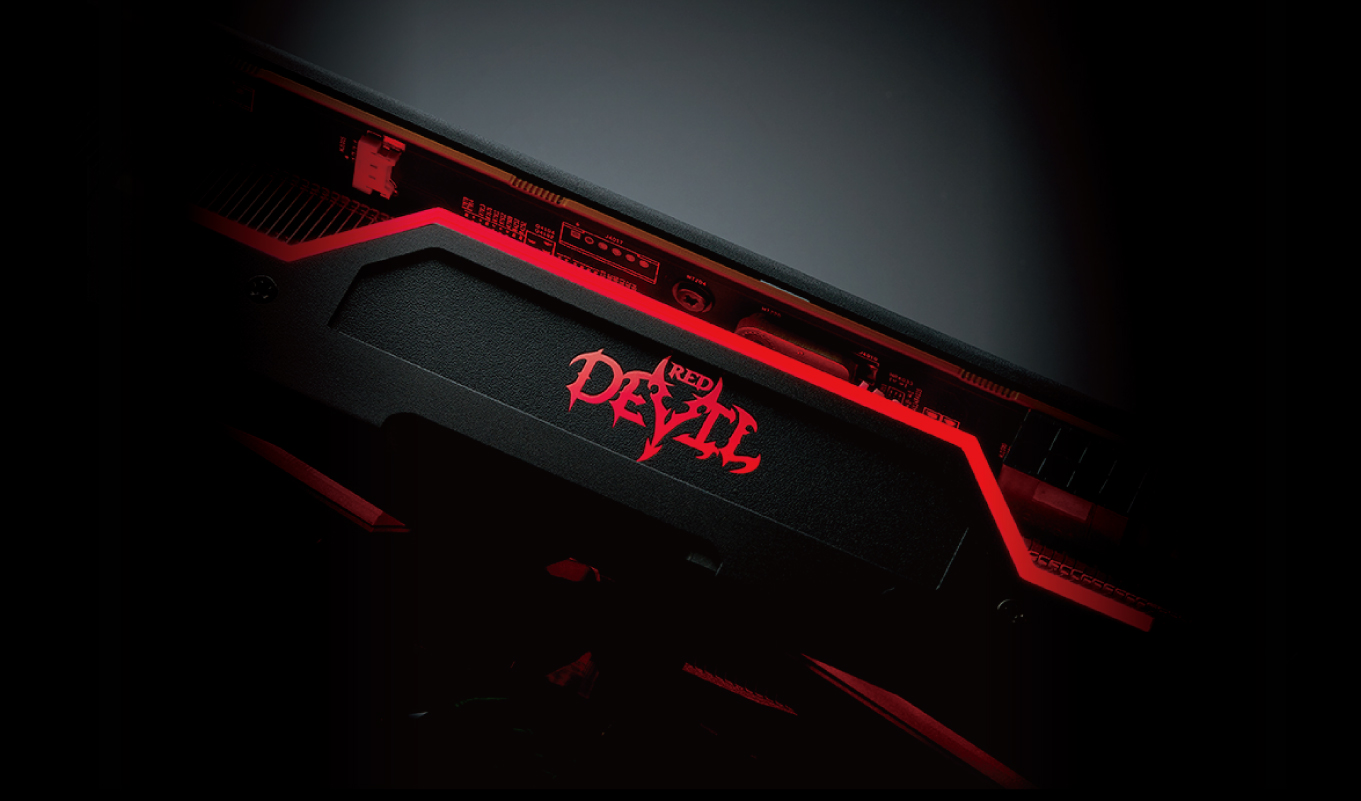 To deliver the best performance not only Red Devil RX 5700’s features a triple 90mm fan and 300mm cooler with a very solid 1.5mm thick backplate but also a state-of-the-art 12-layer PCB design with 10 VRMs using DrMos and high-polymer Caps well capable of over 300W of power. Plenty of juice for anyone to push the limits of what’s capable on a 5700 card.

As always PowerColor knows that every gamer is different, while, Red Devil series offers dual-bios, the standard model being the overclock allowing to push the boundaries of performance and overclocking headroom for gamers to further tweak their cards and Silent mode which will offer whisper-quiet operation with the turn of a switch.

You can find the PowerColor Red Devil series listed today at the MSRP that follows:

You will also find the Red Dragon series listed the week of the 19th of august with the following MSRP: