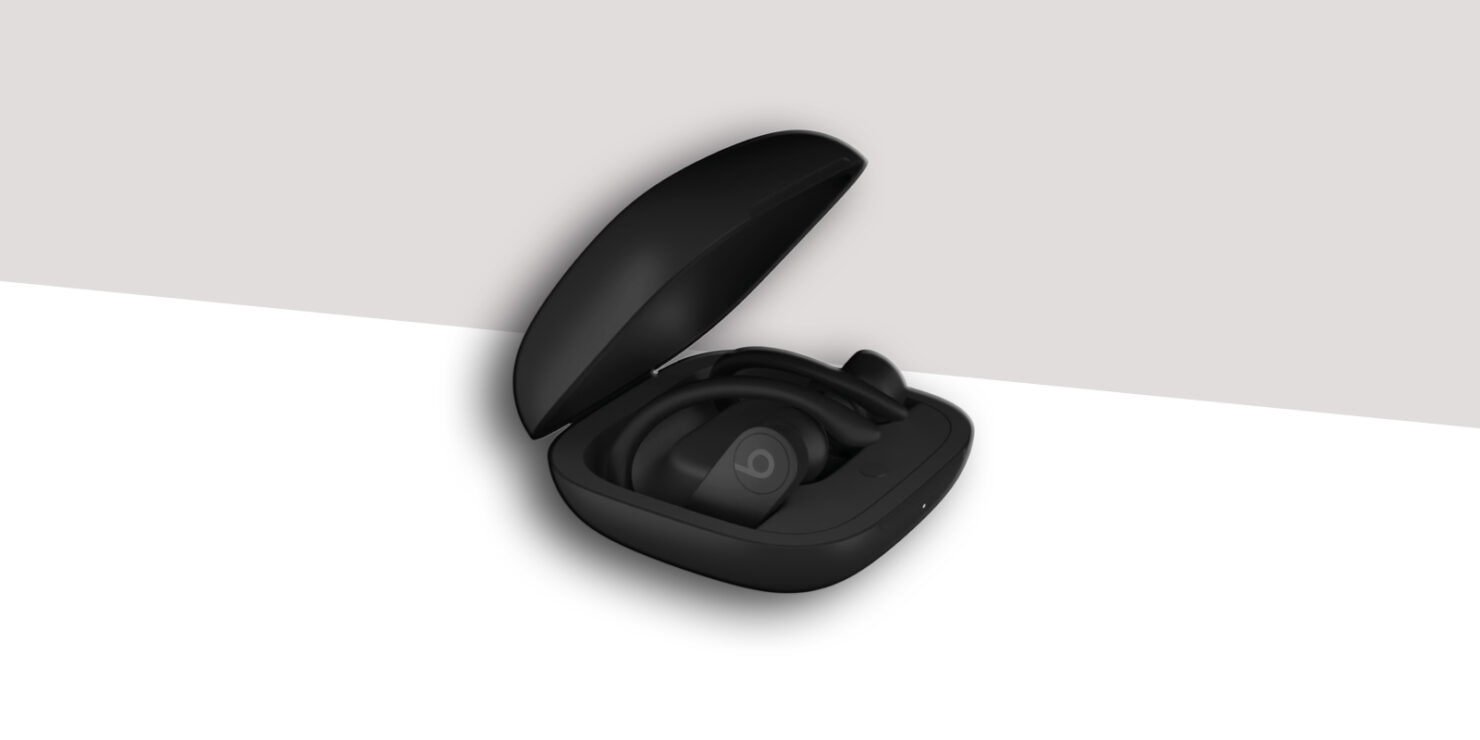 The New Powerbeats Pro Would Apparently Have a Lot in Common With the AirPods 2, Including the H1 Chip

Previously, it was alleged that Beats is developing a new pair of Powerbeats that would be targeted at fitness enthusiasts and be totally wireless. Now, it seems like the iOS 12.2 has given away the design of the new variant which would be called the Powerbeats Pro.

The iOS 12.2 update basically comes with animations and images that show the Powerbeats without any wires, implying that the upcoming model would have a truly wireless design. However, design wise the new models look like the Powerbeats3. The images have also revealed that the Powerbeats Pro would be available in the colors black and white.

Just like the AirPods, the new Powerbeats Pro would also come with a charging case, as indicated by an image in the iOS 12.2 update. This means that it would be easier to top them up. The new earbuds would presumably be underpinned by the H1 chip, the same silicon that powers the second-generation AirPods and offers advantages such as improved talk time and connection speeds. Moreover, they might also feature “Hey Siri” support.

Apart from the fact that the Powerbeats Pro would be available in the color black, they might also seem like a worthy alternative to the AirPods because of their clips that ensure that the earbuds don’t move while you are moving around or exercising. Furthermore, Powerbeats traditionally offers more variations, so that they can be used by people with different ear sizes.

According to previous reports, the Powerbeats Pro would be released in April. Pricing details aren’t known yet but will hopefully be revealed in the coming weeks when the product is officially launched.