The future as we know it, will be ruled by connectivity across the globe and whether you want to believe it or not the Internet of Things will be the future. Normal cars can also be converted into connected ones by using either Google’s Android Auto or Apple’s CarPlay and both have their pros and cons. When Porsche took the initiative to convert its new cars into connected ones they said that one of these two have a very significant advantage over the other and that made it easier for them to choose the Apple CarPlay. 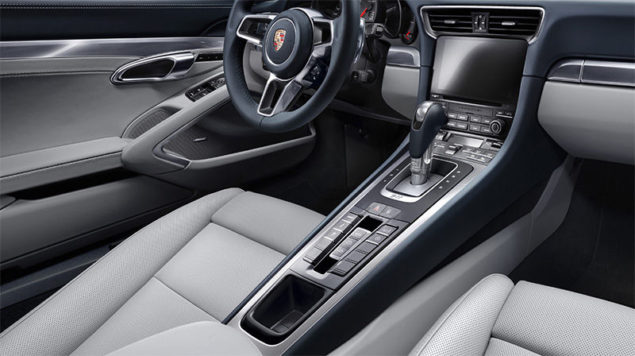 Porsche may have made the wrong choice with Apple's CarPlay

According to a Motor Trend report, Porsche the German car giant used Apple’s system in its new 911 Carrera as well as in 911 Carrera S. It weighed Apple’s infotainment system over Google’s because Google was just being over demanding when it came to the data required in the Android Auto agreement.

However the publication criticized the selection since Apple’s CarPlay only checks if the car’s powertrain control module just to make sure that the car is actually moving. However Google’s Android Auto tracks a number of variables including vehicle’s speed, fluid temperatures and engine revs and throttle position. This information is collected from time to time and then sent back to Google’s data storage.

According to the publication Porsche was not comfortable striking a deal with Google because of the information which they were asking for, the car manufacturer was partly reluctant to send data because of its secret nature and partly because Google is in the midst of producing its own car. Porsche did not want to give away their secret that makes their high-end automobiles so special and especially to a company that could be a potential rival. 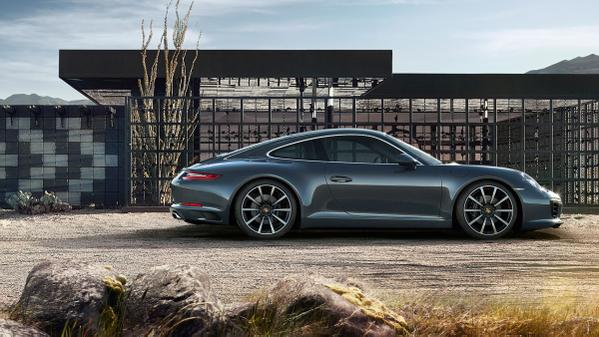 It’s still unclear whether the Android Auto agreement that Motor Trends cited was a standard that would apply to all car companies or whether it was specifically designed for Porsche’s agreement. The German car manufacturer has officially chosen CarPlay and is being restrictive of Android owners, but if you have the money to buy one of their high-end cars then you obviously have the money to buy an iPhone.