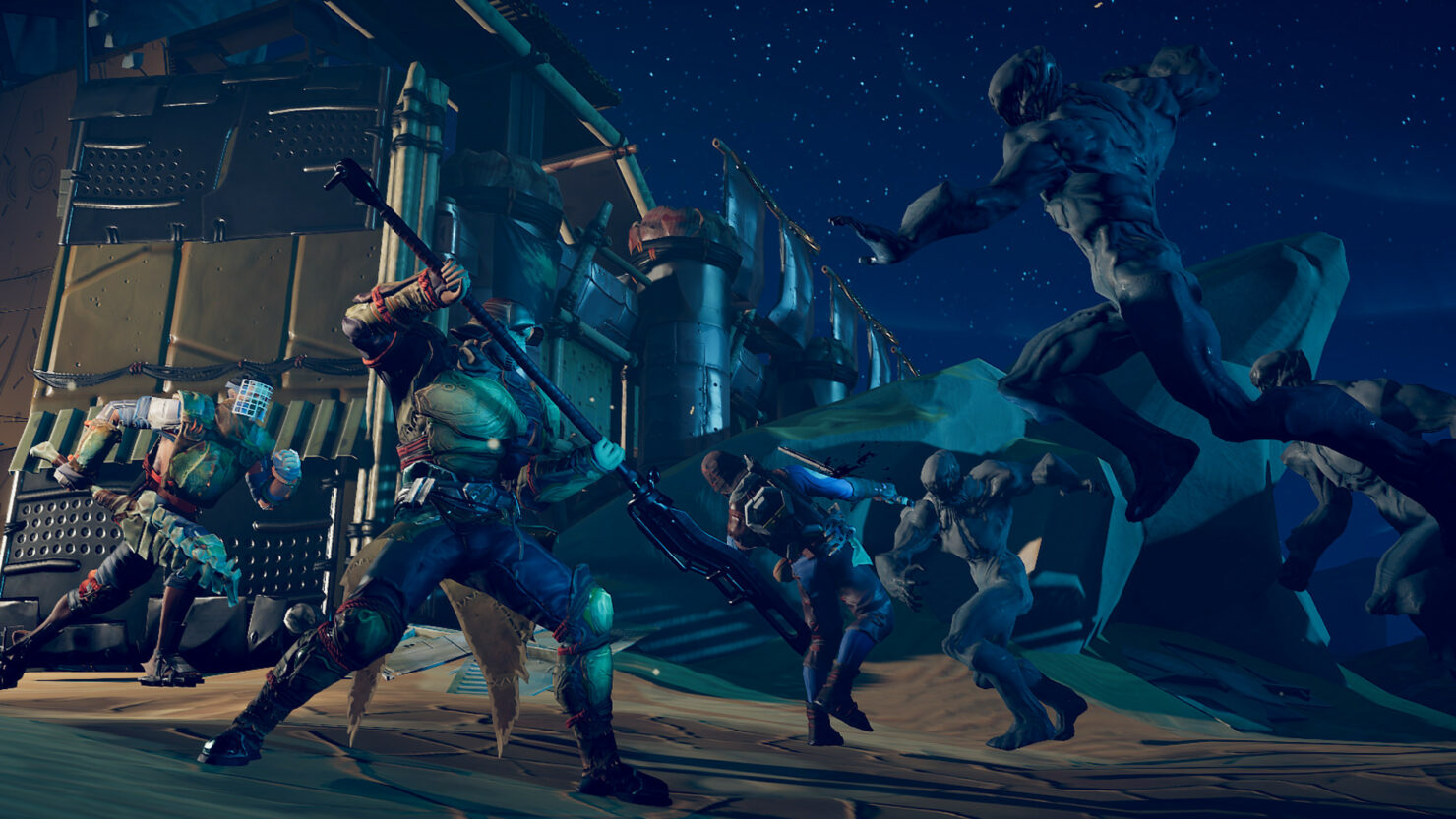 Population Zero, the survival-slash-MMO hybrid from Enplex Games, still continues to receive constant updates from the development staff on an ongoing basis ranging from one to two weeks. The last major patch for Population Zero, released May 28th, added in the option to play with friends as well as a number of additional gameplay enhancements. Out tomorrow, the next patch aims to improve the friends list feature as well as a number of enhancements set to streamline the gameplay experience for new and returning players.

With all of the constant changes to development that remains ongoing in Population Zero, accessing the patch changes will only be accessible through newly created game worlds. While this means that progression will begin from the beginning, the changes in building restrictions should help to streamline the process once more.

Population Zero, launched last month on May 5th, 2020, is currently in Steam Early Access. Future updates are currently being added to their public Trello board.