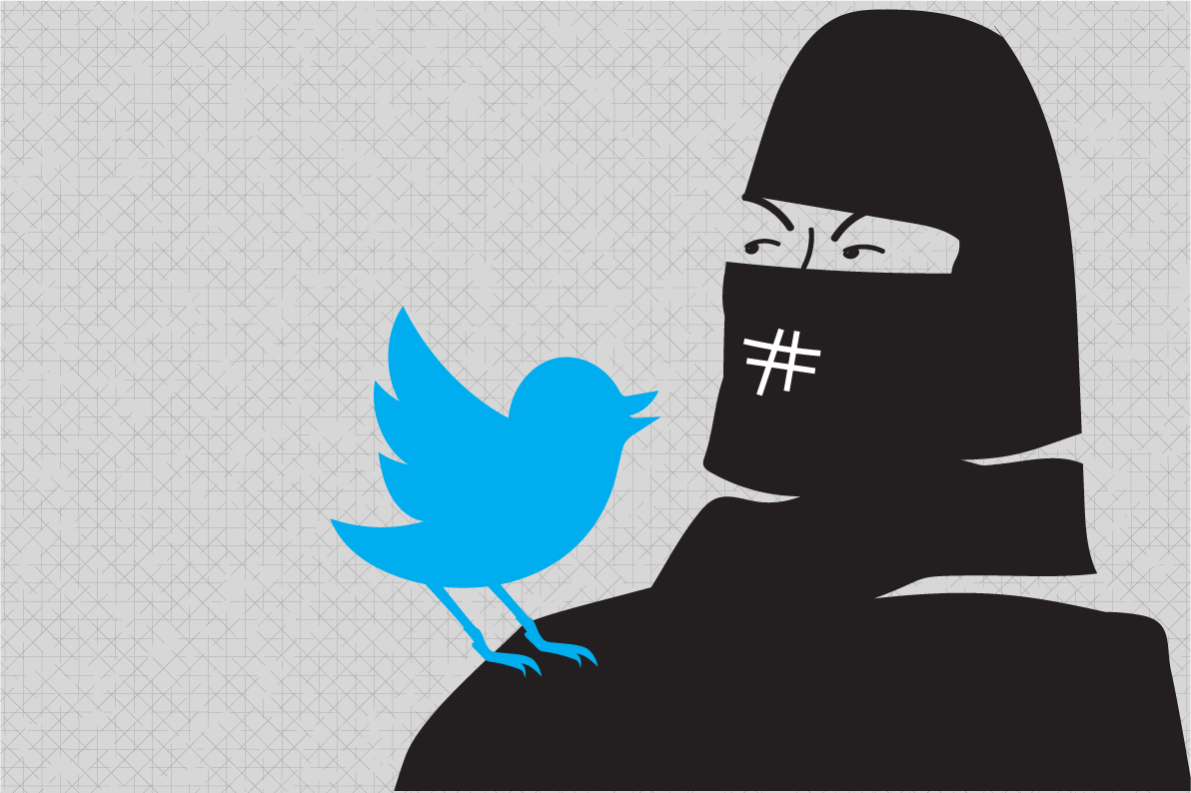 An appeals court in New Jersey has ruled that the law enforcement agencies can demand access to private messages and tweets from private accounts on Twitter. The court ruled in favor of Essex County prosecutors who tried to get access to video posts from two Twitter profiles. The court ruled Thursday that agencies can demand access if they get a warrant.

Defense: investigators should only have a right to see private Twitter messages if they get a wiretap

The ruling decided what type of warrant was needed to have access to private Twitter accounts. Wiretapping warrant, which is used for tapping electronic communications in transit has tougher legal requirements. The court ruled Thursday that a communications data warrant could be used for access to private Twitter accounts. "Essex County officials argued they were trying to access audio that had already been transmitted as opposed to live transmissions," Associated Press reported. The court agreed, ruling that law enforcement could use a data warrant."

However, Defense attorney Lawrence Lustberg says that investigators should get a wiretap if they want access to private messages since they happen in real time.

This week's ruling comes only days after Twitter revealed that the FBI had forced the company to share user data without informing users. These requests were received in the form of national security letters (NSLs) which were accompanied by gag orders.

We have provided each of the account holders with copies of the relevant NSLs (certain information redacted to protect privacy) as well as the account data we were compelled to produce. While the actual NSLs request a large amount of data, Twitter provides a very limited set of data in response to NSLs consistent with federal law and interpretive guidance from the U.S. Department of Justice.

The company had added that the FBI recently lifted the gag orders on these letters - one from 2015, and another from 2016). Twitter argues that "reporting in government-mandated bands does not provide meaningful transparency to the public or those using our service." The platform is currently fighting "for the legal ability to speak more openly on this topic in our lawsuit against the U.S. government, Twitter v. Lynch."