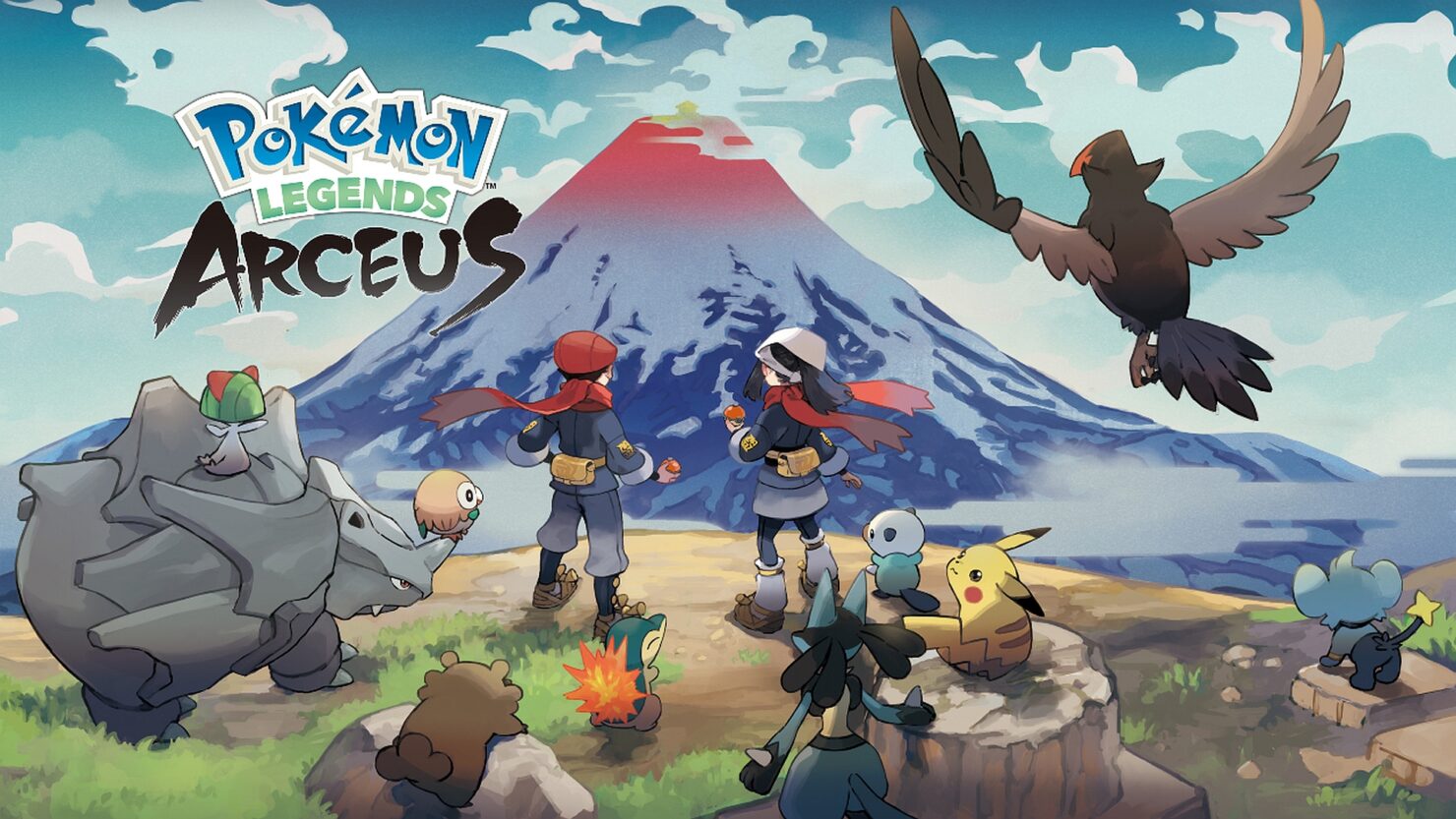 Pokemon Legends Arceus is far from being one of the best-looking games released on Nintendo Switch, but the game's visuals can be slightly improved with the help of the mClassic upscaler.

A new comparison video shared on YouTube by ElAnalistaDeBits compares the game running in handheld mode, regular docked mode, and docked with the mClassic HDMI upscaler. Needless to say, the upscaler does improve visuals noticeably, with the enhanced anti-aliasing cleaning them up considerably.

Pokemon Legends Arceus, which launched last week worldwide, is the latest of many Switch titles that can be enjoyed on PC at 4K resolution with the Ryujinx emulator. As the game runs well, for the most part, emulation, once again, the best way to experience a Nintendo Switch exclusive.

As you embark on survey missions in the ancient Hisui region, you will explore natural expanses to catch wild Pokémon by learning their behavior, sneaking up, and throwing a well-aimed Poké Ball™. You can also toss the Poké Ball containing your ally Pokémon near a wild Pokémon to seamlessly enter battle.

So what mysteries will you uncover in the wild? How is the Mythical Pokémon, Arceus, involved? The answers are out there in the Hisui region!

Travel to the Hisui region—the Sinnoh of old

Your adventure takes place in the expansive natural majesty of the Hisui region, where you are tasked with studying Pokémon to complete the region’s first Pokédex. Mount Coronet rises from the center, surrounded on all sides by areas with distinct environments. In this era—long before the events of the Pokémon Brilliant Diamond and Pokémon Shining Pearl games—you can find newly discovered Pokémon like Wyrdeer, an evolution of Stantler, and new regional forms like Hisuian Growlithe, Hisuian Zorua, and Hisuian Zoroark! You’ll see what life was like before Pokémon and people lived together in harmony.