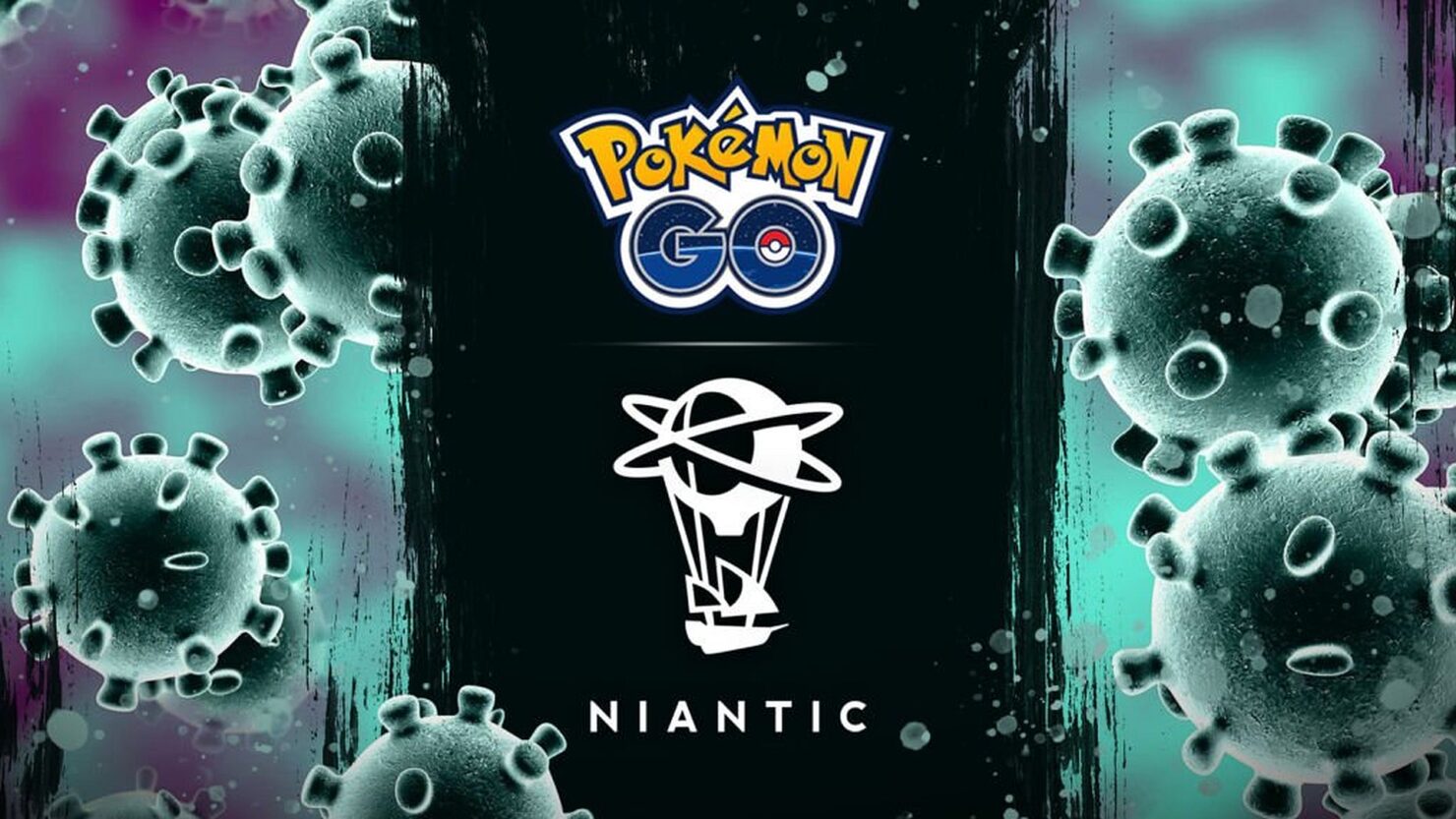 Pokémon Go is, to this day, one of the most played mobile games globally almost four years after its launch. As reported in early January, the game earned $894 million in player spending throughout 2019 alone.

Now, Pokémon Go has been tweaked to accommodate the coronavirus pandemic. As anyone who played the game even once already knows, Pokémon Go is all about going out. It's the game that made location-based Augmented Reality gameplay a massive success, after all, as trainers head out to find the nearest PokéStops and Gyms.

However, many countries are now recommending people to stay at home in order to minimize COVID-19 contagion. Developer Niantic has thus decided to adjust Pokémon Go to make it easier to play without leaving your house. They told Polygon they would be 'prioritizing updates to Pokémon GO features and experiences that can be enjoyed in individual settings'.

While we’ve made these updates based on the current global health situation, we also encourage players to make decisions on where to go and what to do that are in the best interest of their health and the health of their communities.

The following changes have been confirmed to be already in place for Pokémon Go and will stay effective until further notice from Niantic.

Additionally, the upcoming Special Research story event 'A Drive to Investigate', which is adding the Paleozoic Pokémon Genesect, has been postponed and will now require tasks that can be completed by individuals rather than requiring people to gather in real life.