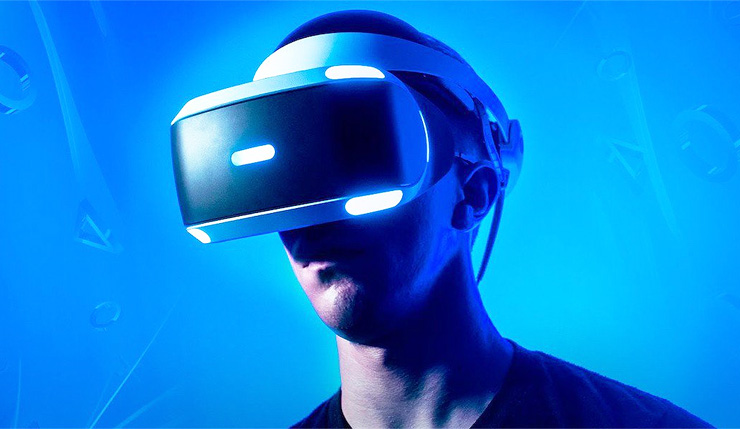 Why hasn’t virtual reality taken off like it was supposed to? Price, tech limitations, and a lack of killer software are all issues, but ultimately, I think VR has a more fundamental problem – it makes people sick. People don’t find nausea all that fun, and until VR becomes easier to stomach, the technology isn’t going to be as successful as it could or should be.

Well, it seems Sony may have a solution to the motion/simulation sickness issue. A Sony patent filed back in 2017, but just published last week, outlines a new system for combating “virtual reality sickness.” Basically, the new PlayStation VR tech would use a variety of biometric, moisture, and orientation sensors, as well as advanced eye-tracking cameras, to detect when a player is about to go from “Whoa, this is intense!” to “Uh, where’s the bathroom?”

Once a player passes their “health threshold value,” the PSVR headset would send the user a warning that they’re about to enter Barftown USA, and adjust the intensity of the VR experience accordingly. Here’s a rather complex breakdown of how the system would work… 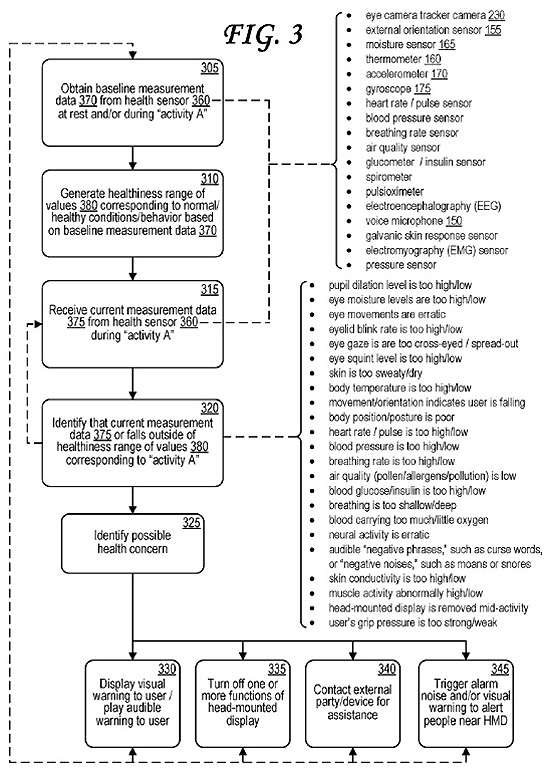 It’s interesting to speculate about what other applications Sony’s anti-nausea system could have. For instance, the system allows for foveated rendering, which saves processing power by only fully rendering what the player is directly looking at, allowing for more detailed VR worlds. I could also see all the biometric tracking being put to interesting use in horror games.

Of course, tech companies patent ideas they don’t end up using all the time, so maybe nothing will come of this. Or maybe we’re looking at the basis for PlayStation VR 2! As somebody who suffers from pretty serious motion/simulation sickness, I do hope this tech becomes a reality someday.

What do you think? Would you be more likely to invest in a VR headset if the nausea issue is resolved? Or are you just not interested in the tech?