Sony’s highly anticipated PS Vita went on sale in Japan (Sadly the US and EU Regions will have to wait till February 2012 to see the handheld in their nearby stores) but the PS Vita made record sales as it sold 321,000 Units on its opening weekend which is double the launch sales of the first PSP and is a close call to the opening sales of the Nintendo 3DS at 371,000 units on its launch weekend. This is an amazing feat for Sony to achieve considering who they are competing against. 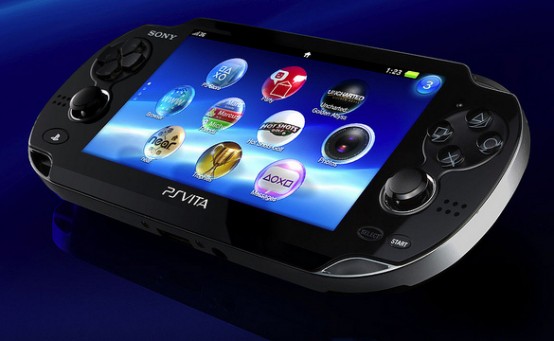 Earlier this year Nintendo launched the Nintendo 3DS this was the first handheld gaming console to allow users to play games in 3D without the need for the dorky glasses and give a whole new meaning to the 3 Dimensional world, but due to bad launch titles the 3DS had a rather unsettling launch and it later picked up speed when Nintendo introduced the ambassador program and did a price cut on the handheld. But this weekend Sony launched the PlayStation Vita exclusively to Japan and they made a good sale of 321,000 units being sold which is really amazing and it comes really close to the 3DS’s launch day sales by only 50,000 units.

What is really astounding is how many years ago the PSP sold 166,000 units in the same time frame as the PlayStation Vita did and years afterwards Sony has managed to double their launch date sales which is amazing considering how highly anticipated the hand held has been. Now that Sony and Nintendo have their cards on the table things will only get better in the future as each company will work on more games for their handheld and even revised versions of the handheld (Keeping my fingers crossed for 3DS Lite).

Currently the handheld is only available in Japan but the handheld can be switched to an English language too (UK and US English) people who want the console in the US and EU regions will have to wait later next year for the Vita to hit their nearby GameStop, GAME or other retailer. While the Vita has a lot of great launch titles with Uncharted: Golden Abyss being my personal favorite I can see why there is so much hype for the PS Vita in Japan.