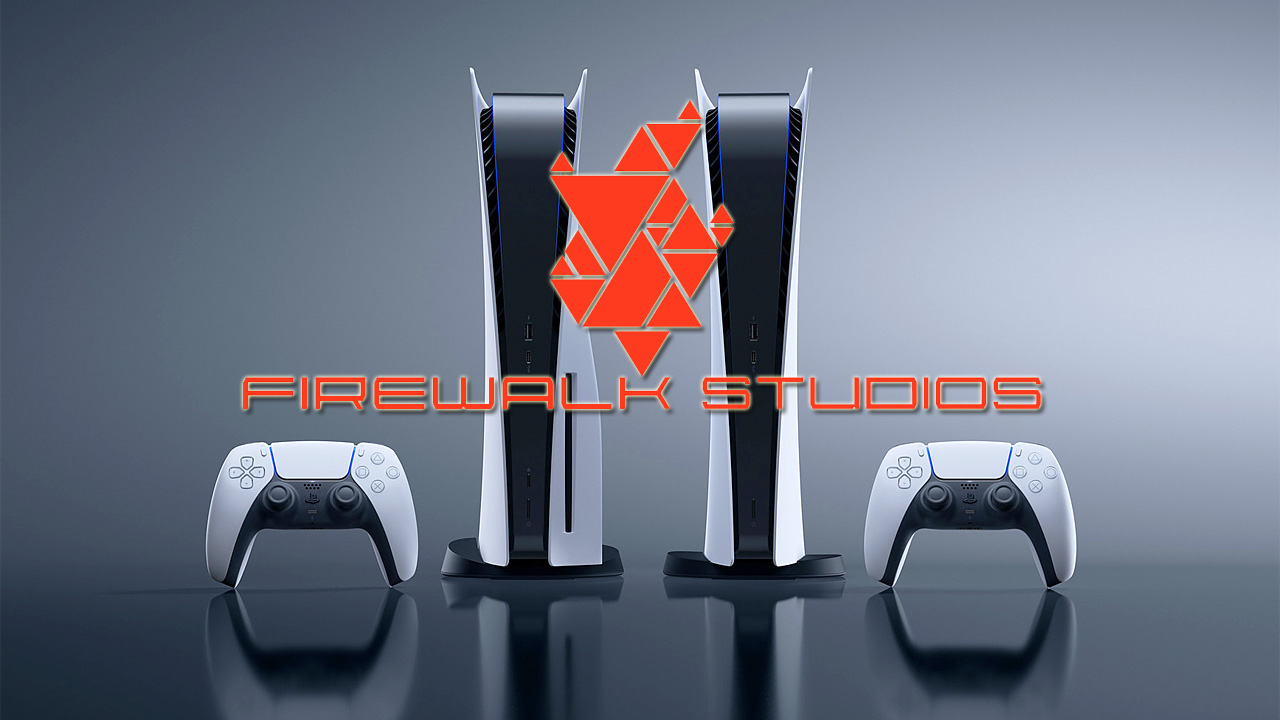 Sony has just announced they’re partnering with startup developer Firewalk Studios on a new PS5 console-exclusive multiplayer game. Firewalk already has a staff in the “upper double digits” and is lead by creative director Ryan Ellis and producer Elena Siegman, both of whom worked on Destiny. Other team members have worked on an array of big titles like Apex Legends and Mass Effect. Firewalk is part of the ProbablyMonsters collective of indie studios, which all aim to foster healthy “people-first” work environments.

The announcement that Sony is backing a new AAA multiplayer game is perhaps a bit unexpected as they’ve largely focused on single-player narrative adventures in recent years. That said, newly-appointed PlayStation Studios boss Hermen Hulst says he wants to focus in on creating a diverse lineup of titles going forward…

I am very interested in creating a diverse slate of titles. Actually, the shape or form that they come in are less interesting to me than the fact that they are differentiated, diverse and distinctive. We tend to work with teams that do have something in common, which is that ambition that the Firewalk team has. But also the fact that [Firewalk] is a very strong, autonomous and, I would say, fiercely daring team... culturally, that's a really good match. So I seek those factors before I go into narrowing it down to genres or gameplay modes. It is more about the experience being differentiated and unique

I think that the games that we make are as distinct and diverse as they can be. From Sackboy to Astro Bot to Dreams to these kind of games that you're referring to, like The Last of Us Part 2 and Ghosts of Tsushima. And you can bet that we will carry on making these games, because they are the heart and soul of what we do here at PlayStation studios. But at the same time, we are just as committed to making these quality experiences as we are to experimentation and to coming up with fresh ideas.

Hulst’s comments come amidst growing fan concern that Sony is becoming more conservative about what it publishes following the shutdown of Japan Studio and reports a sequel to Days Gone was rejected and Naughty Dog is currently focusing on a The Last of Us remake. This new Firewalk Studios partnership seems like it may be part of a new wider strategy, as Sony also recently announced they’d be teaming with Jade Raymond’s new studio Haven on an exclusive PlayStation IP. Perhaps the idea is to focus the core teams on what works while backing new studios that can experiment with fresh ideas. We’ll see if the strategy pans out!

Platforms or a release window for Firewalk Studios' first game have yet to be announced, with the studio promising to provide more info “when the time is right.” What do you think? Interested to see what they’re working on? Are you sttarting to feel a bit more confident about the upcoming PlayStation lineup?