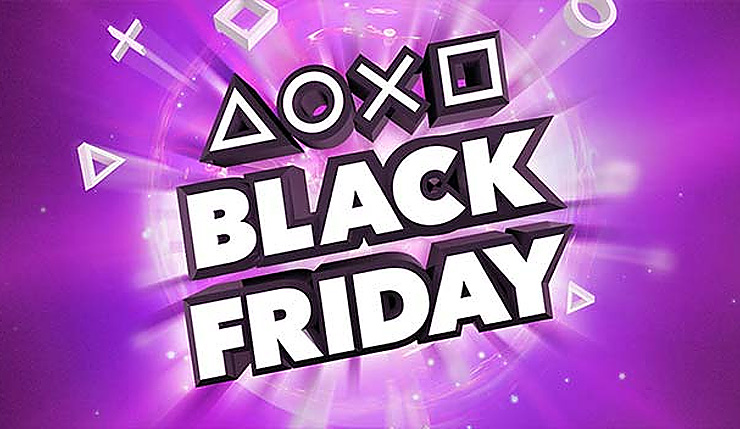 Sony has already divulged the hardware deals that will be offered at major retailers this Black Friday, and now they’ve revealed the digital bargains that will be available via the PlayStation Store. Over 150 titles are on sale, including first-party hits like Spider-Man, God of War, and Detroit: Become Human, as well as top third-party titles like Assassin’s Creed Odyssey, Call of Duty: Black Ops 4, and Red Dead Redemption 2.

In addition to all the game sales, PS4 owners can also grab deals on PlayStation Plus, PlayStation Now, and PlayStation Vue. While there are too many games on sale to list here, here’s a few selected bargains that may pique your interest:

The PlayStation Store Black Friday sale continues until November 27. See any bargains you can’t pass up? That Spider-Man sale is definitely enticing!

Apple AirPods 2 Available for Just $114 for Black Friday, Grab the Deal Now Before it Sells Out